Charlotte Garside is the world’s smallest girl is just 68 centimeters tall and she’s old enough to start primary school. The 5-year-old girl may be the shortest girl in the world, but she acts very mature for her age and tiniest size.

Charlotte Garside is barely the size of a normal full term new-born, but anyone who met her will convince you that she’s by far very smart and charismatic. 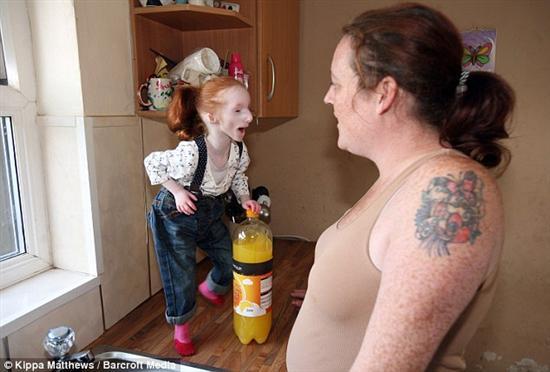 Charlotte and her family live in Withernsea, UK and she has been small since birth. The little girl suffers from a rare form of Primordial Dwarfism and only weighs around nine pounds (4 kilograms). Just so you can get an idea of how small that is, a normal new-born weighs that much… where as a normal 5-year-old should weigh 40 pounds! When Charlotte was born, she barely weighed 2 pounds, and everyone was worried she might not make it, but miracles do happen. 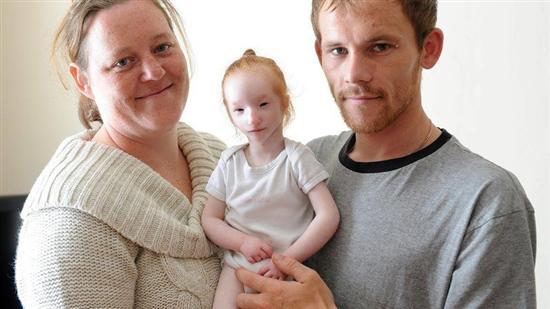 The smallest girl in the world does not let a little thing like height get in the way of having a normal life. Even though she’s barely as tall as a milk bottle, she enjoys normal family activities like horseback riding and all sorts of things we consider normal. Charlotte also attends school and is very popular amongst children her age. 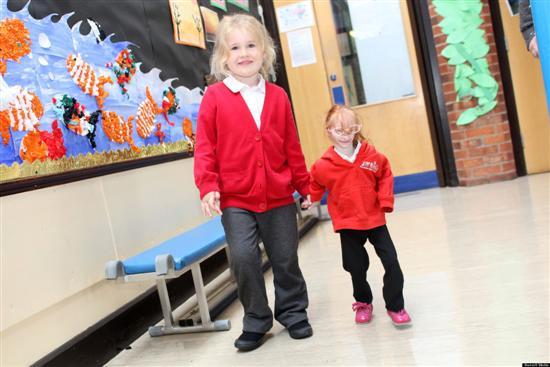 Her mom declared that she is not that bad in school as they had expected:

She is very inquisitive and the school have already told us she has a learning age of a three-year-old, which is higher than we thought 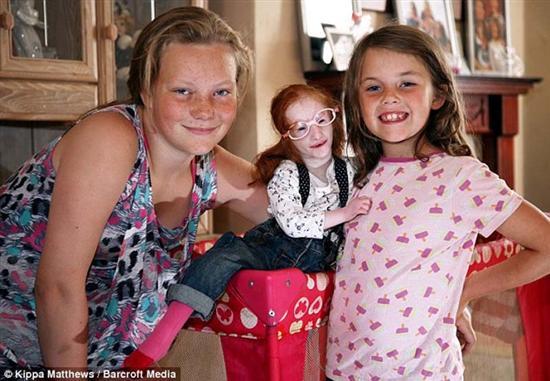 See more pictures of the world’s smallest girl right below: 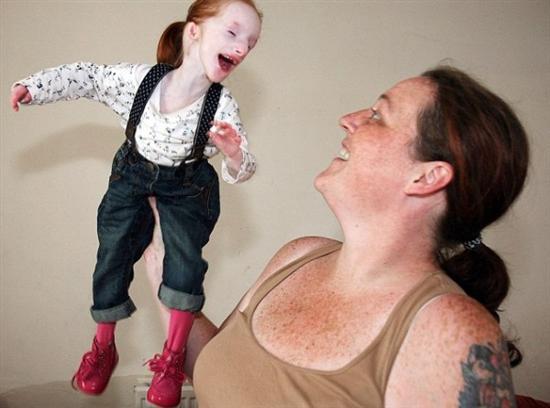 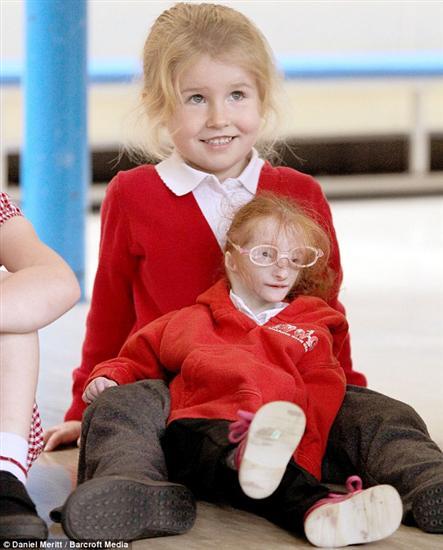 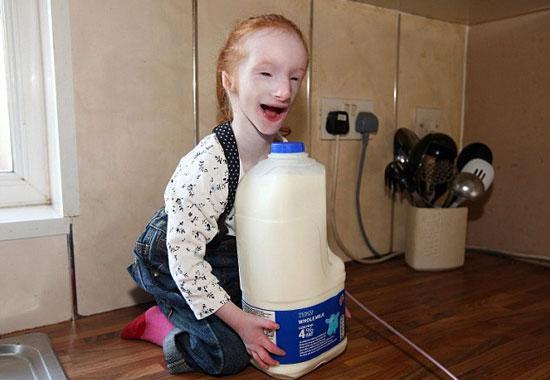 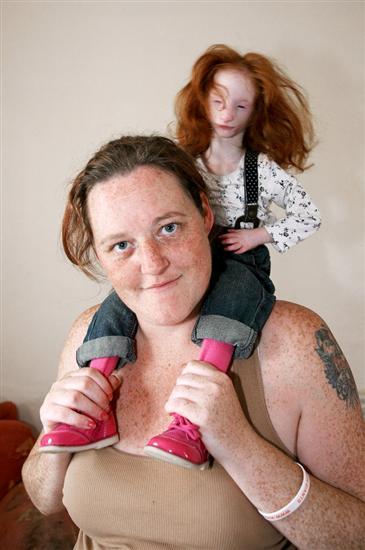 Check out the world’s smallest couples

Also, below you can see a video of Charlotte Garside, the world’s smallest girl:


Despite being the smallest girl, Charlote is taller than Jhoti Amge of India, who used to be the record-holder for the world’s smallest teenager. Jhoti Amge is 24.7 inches where as Charlotte is already 27 inches. 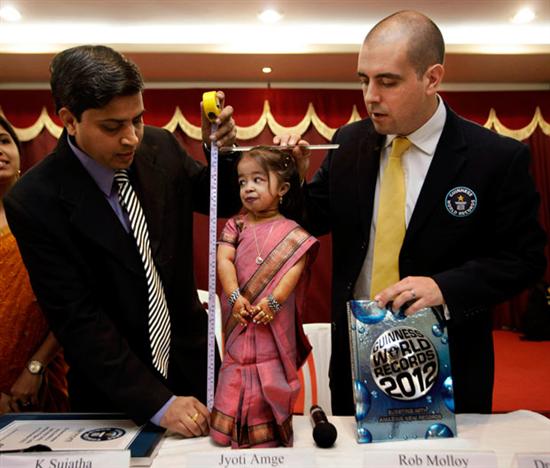 Also, Charlote is even taller than the world’s shortest man, Chandra Bahadur Dangi from Nepal, who measures 21.5 inches 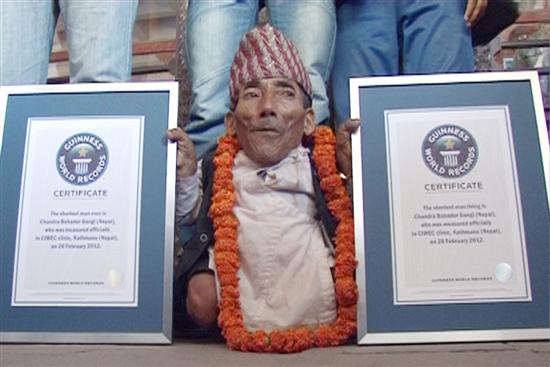 Written with love and coolness by crissa on November 27, 2013 in World's Smallest Things How do you rate this article?