Coolest Best Ideas for Halloween Costumes (Season 2014) – read about the trendy Halloween costumes that are in trend with the popular events that happened this year.

The year 2014 has been a quite outstanding year in what concerns weird and outstanding events. To celebrate your favorite moment that marked the pop culture of 2014, you can choose one from the following ideas for Halloween costumes.

We prepared 4 pages for you, with 15 main examples, including the photo with the actual costume. Enjoy!

The most popular trend via Internet and on all social medias has been the Ice Bucket Challenge. The Ice Bucket Challenge was initiated by Pete Frates, who tried to raise awareness about the motor neuron disease (MND). He posted a video on the Internet, and soon everyone got involved in this campaign. Every celebrity who accepted the challenge also donated for the cause. The campaign raised about $2,5 billions. 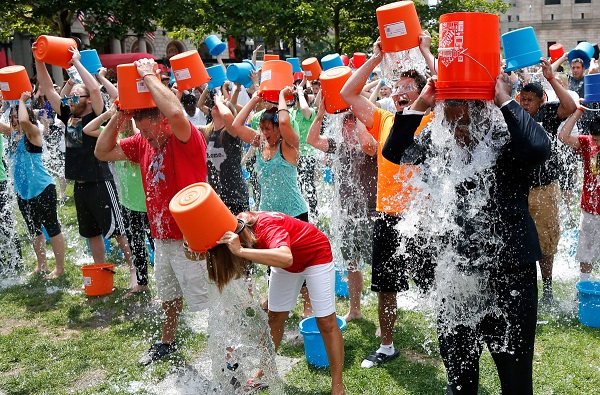 Many people believe that this trend was most representative for 2014. Take a look at the Ice Bucket Challenge Halloween Costume. 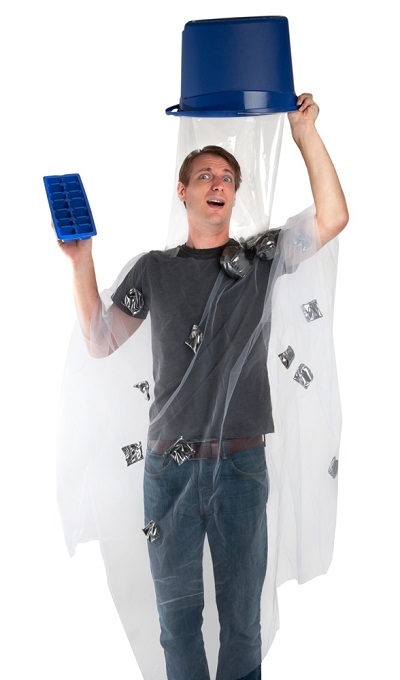 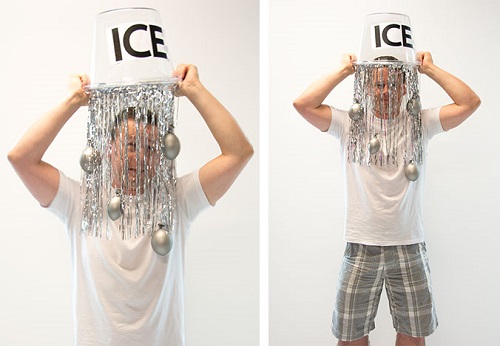 In what concerns the music industry, one singer and producer caught more attention that he asked for. On the red carpet, Pharrell wore a giant Canadian mounty hat and  many weeks after that people talked about the uniqueness and weirdness of his outfit. 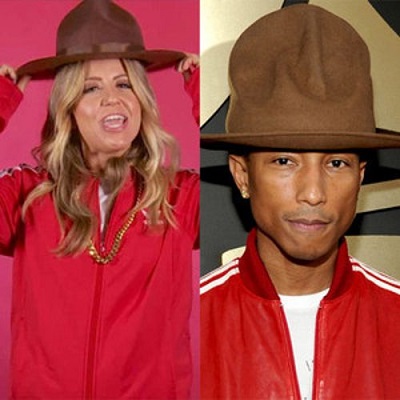 Check out this funny idea for Pharrell’s Hat Halloween Costume. 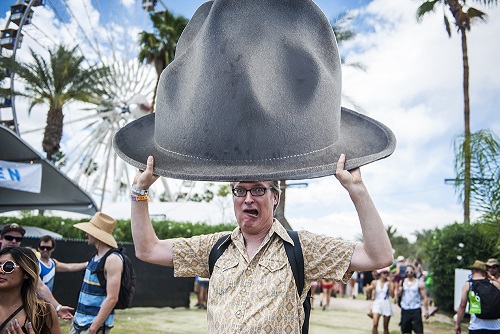 This year, the people from Scotland, went to vote if they want their regions to go independent or still be a part of Great Britain. The result kept Scotland attached to Great Britain, but you could show off your Scottish costume in a day as the Halloween. 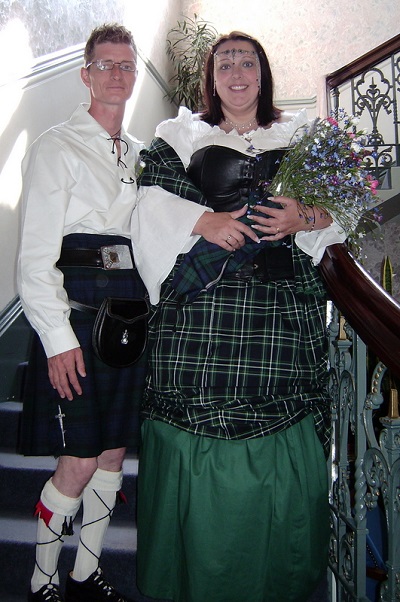 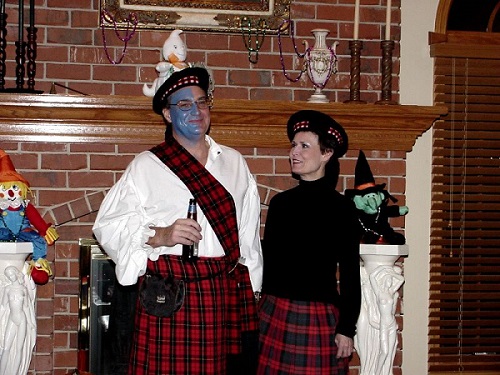