Two Indian Women May Be The World’s Lowest Paid Worker

Who are the worst paid workers in the world? Two women from India may qualify for this title… After 40 years of work, their entire earnings sum up to $103 dollars each. How much do they earn and how did it come to this unfortunate situation? Find out right here.

Akku and Leela Sherigar have spent 40 years of their lives scrubbing toilets for the Government’s Women Teacher’s Training Institute. In all of their career, they have not taken any days off, and they had a working schedule of cleaning toilets: three times per day, seven days per week. 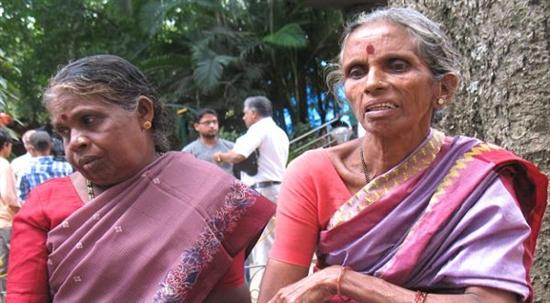 The two started working for the institute in 1971, for a salary of 15 Rupees (18pence) per month as newly-employed 18-year-olds. The contract specified that their salary will grow every year, but that never happened… Despite the low salary, the women did not stop working. They took pride in their work, and they trusted that their employees will eventually pay them. 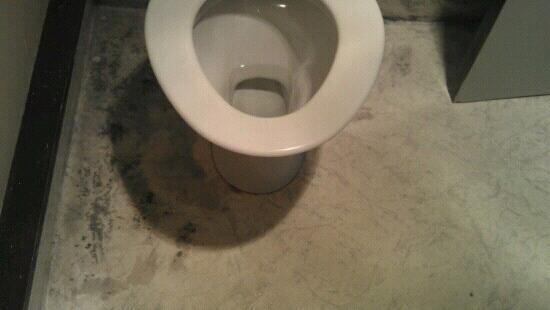 Until 2001, Akku and Leela did not complain about how little they were paid. In that year, the two filed a complaint at Karnataka Administrative Tribunal, in Udupi, India. As a response to their actions, the employers stopped paying the women. 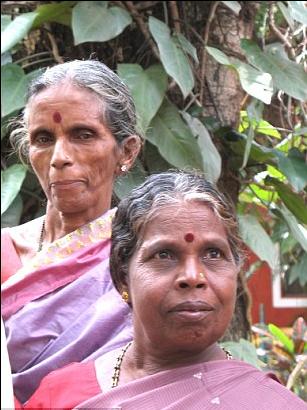 Even in these conditions, these two very hard workers did not stop working their 7 day shift of cleaning toilets… In 2003, the Karnataka Administrative Tribunal ordered the government to give the two women what was rightfully theirs, yet the two didn’t receive even a single rupee. 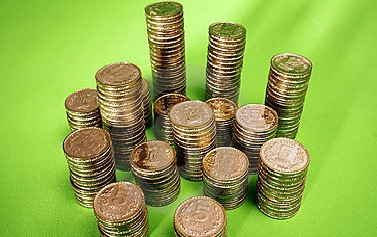 With the support of the media and the people, Akku and Leela decided to apply for the Guinness Book of World Records as the World’s worst paid employees.

The two declared that:

“All we want is what is due to us, what our hard work through the past 42 years deserves. We take pride in our work; we couldn’t give it up. We have always hoped that we would get what we were promised.”

Written with love and coolness by crissa on January 13, 2013 in Amazing Stuff How do you rate this article?