This year, Apple released the newest generation of mobile phones, iPhone 5. The frenzy caught the masses, and many people ended up sleeping in front of the stores to be the first ones to get the expensive device.

The funniest moment had been when the first owner of an iPhone 5 dropped the mobile right when he was opening the box, in front of the reporter’s cameras. 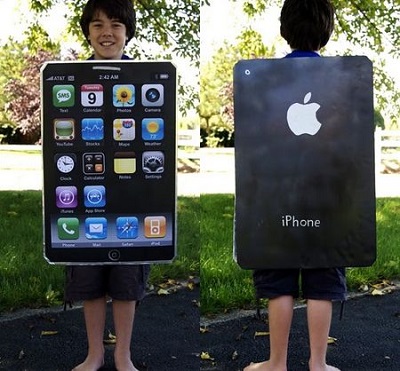 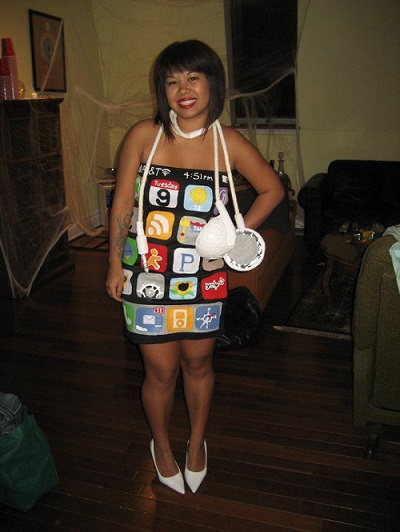 Nowadays, everyone has a smartphone with a camera. All, almost everyone enjoys taking pictures of themselves and post them on the internet on various socialization websites.

The following ideas of costumes sum up those hundred times you took pictures of yourself. You can show your selfie the entire Halloween night. Check out the following selfies of Selfie Halloween Costume. 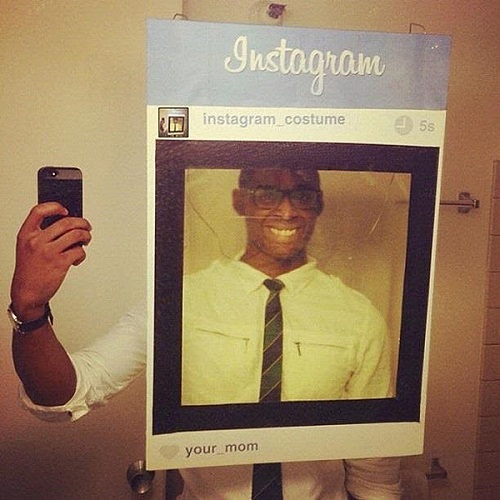 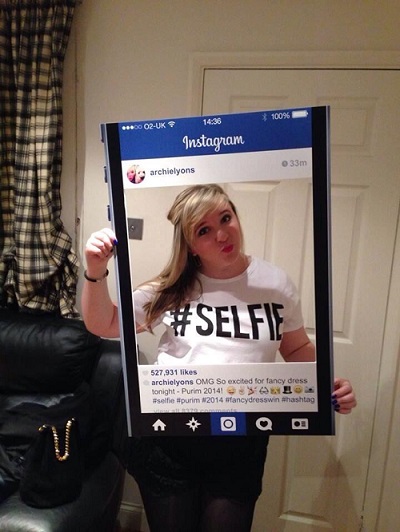 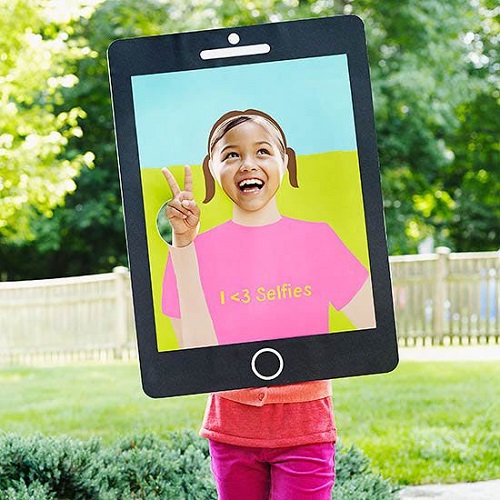 Chat-roulette is an Internet web-based application that allows you to chat or video-chat with completely random people. Some people are nice some people are naked. You never know who your next chat partner will be.

The following  Halloween costumes can offer you some cool ideas for cheap costumes. 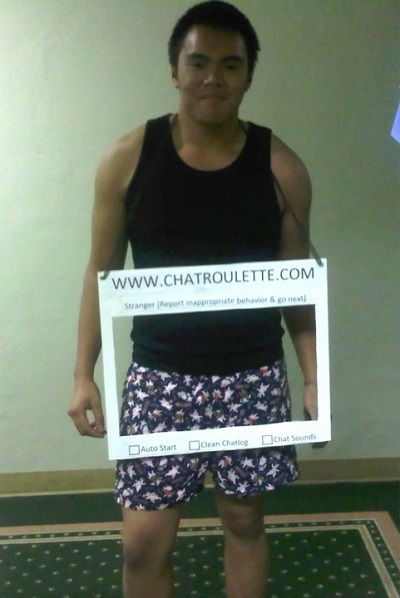 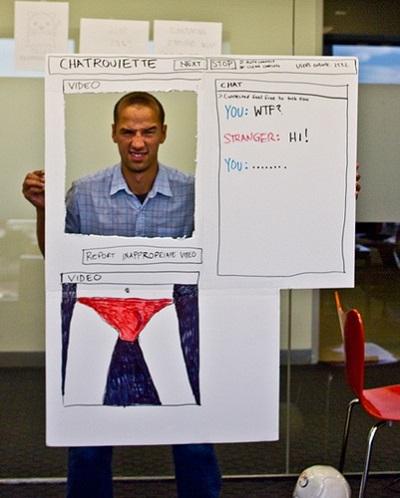 The commercial in which Jean Claude Van Dame is doing a splint between two huge moving trucks is well-known. This could give you an idea if you decide to be the sensation of the party.

Take a look at the following amazing costume idea. 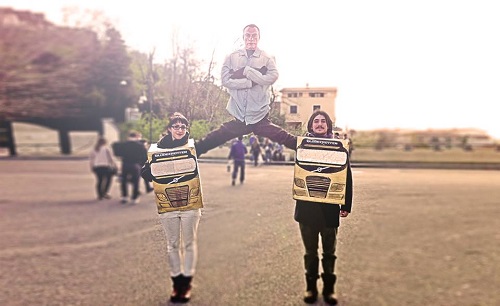