Take a look at the following funny ideas. 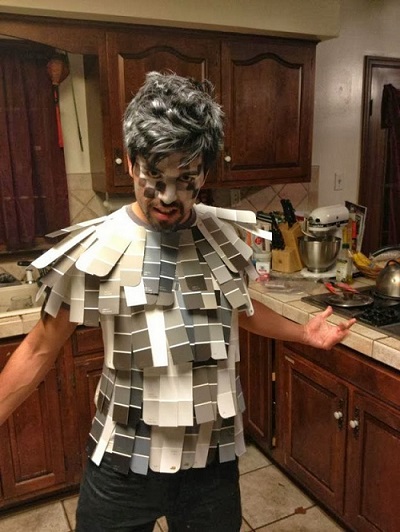 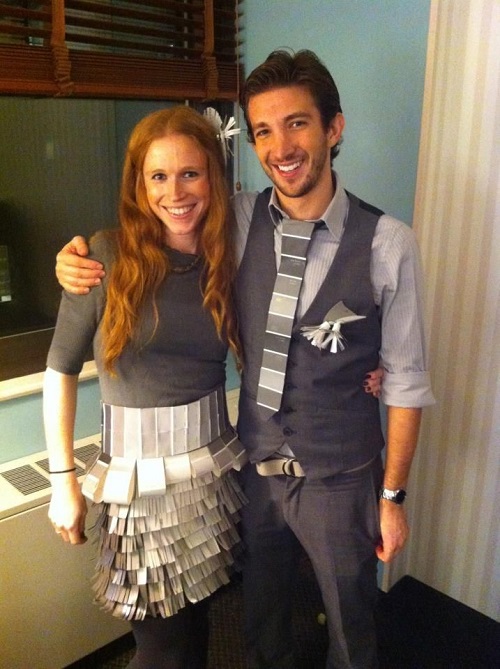 11. Guardians of the Galaxy Halloween Costume

The coolest movie of the year has been, by far, Guardians Of The Galaxy. The amazing team did an incredible job saving the world and making us laugh to tears.

You can dress as your favorite team member. “We are Groot!” 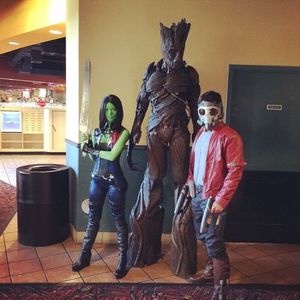 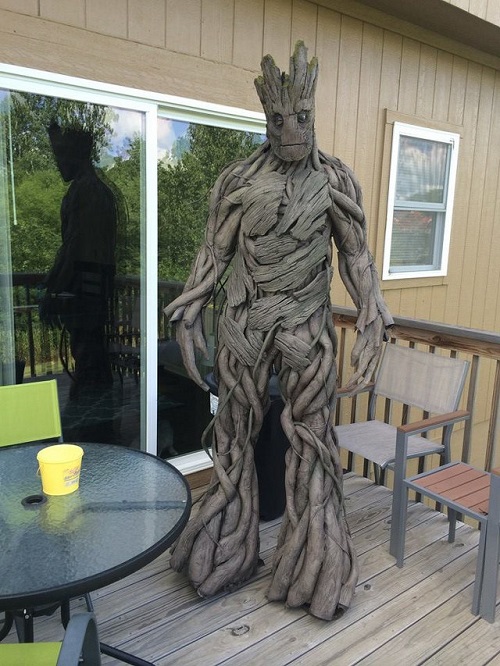 This year, we celebrate 100 years, since the beloved actor Charlie Chaplin made his debut in the film industry. The Charlie Chaplin Halloween Costume is already a traditional costume at the parties, but this year, you can say it has a more special meaning.

Charlie Chaplin, on his real name Sir Charles Spencer, played in movies such as The Tramp, The Circus, Modern Times, City Lights and The Gold Rush. He was an actor, comedian and a film-maker in the silent era of the Television. Check out the following Charlie Chaplin Halloween Costume ideas. 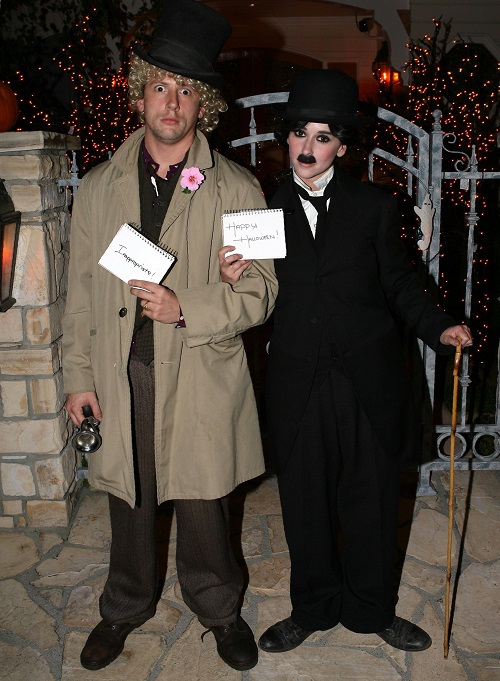 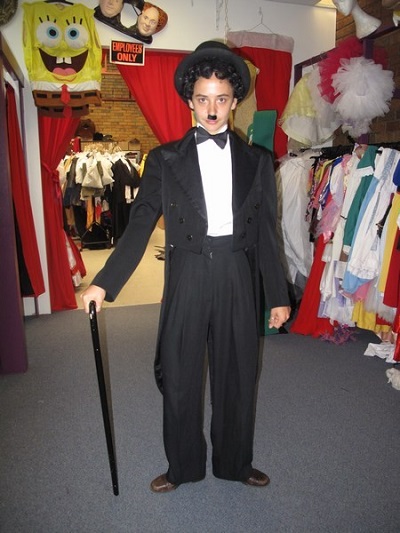 The horror movie, Annabelle stirred a lot the atmosphere right before the Halloween, this year. The puppet with the creepy face gave us all chills on the spine in the newest movie.

The costume consists more in the make-up and hair-style, so we could say it’s quite cheap. Take a look at the cool impersonation of the movie character. 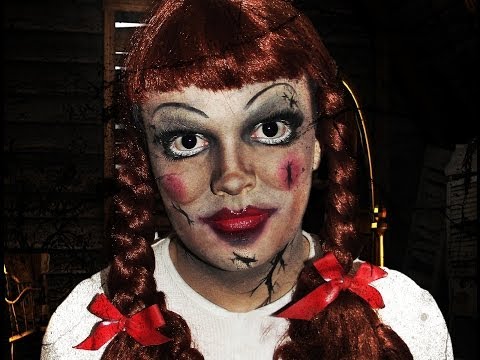 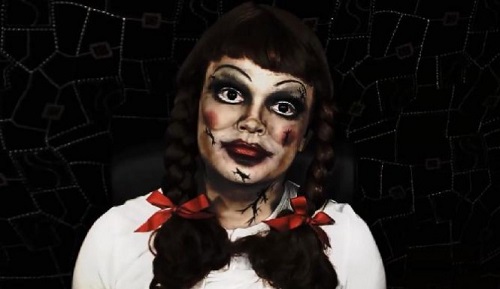 14. How to Train Your Dragon Halloween Costume

Another great animation representative for the year 2014 is the sequel for the movie How To Train Your Dragon. The movie was well expected and didn’t disappoint its fans.

The lovely dragon, Toothless and his friends embarked on another amazing adventure. Take a look at the following cool costumes. 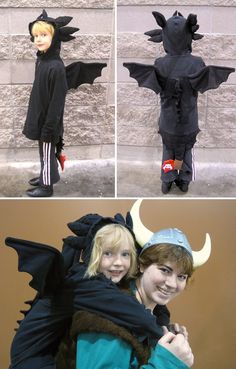 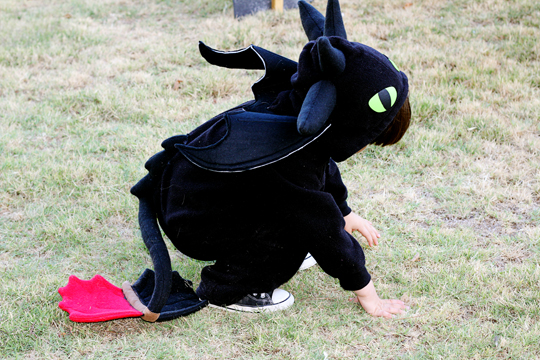 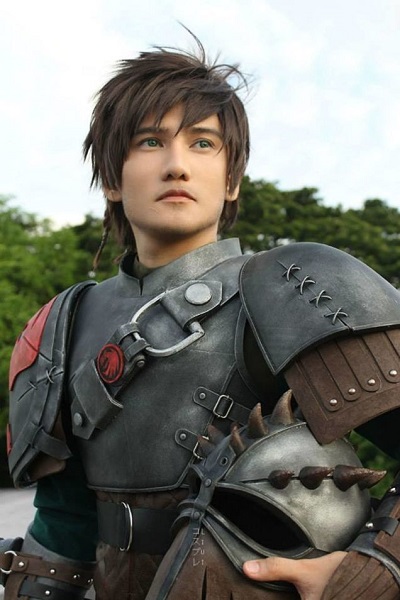 One of the creepiest and weirdest costumes of the year is the Ebola Hazmat Halloween Costume. We know it’s weird, but hey, it’s Halloween. It’s supposed to be scary, right?

Take a look at what is supposed to be the Best Halloween Costume for the year 2014. 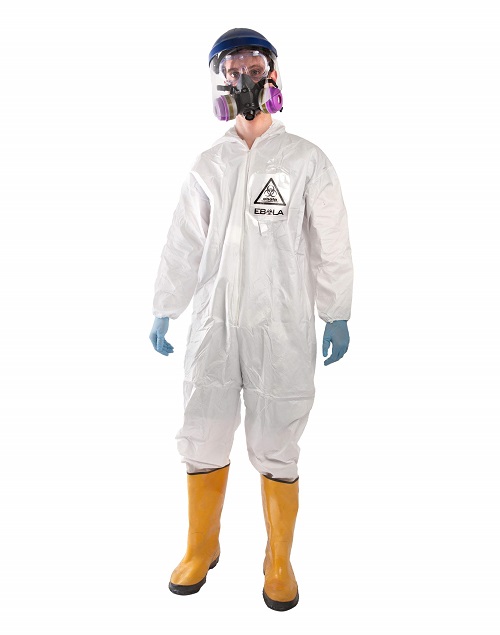 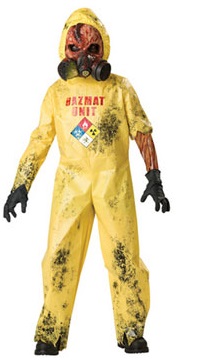 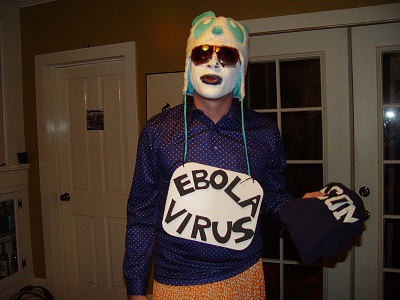