Amazon is taking delivery to a whole new level with the awesome new drone called Octocoper which is device which promises to deliver packages to their destination in 30 minutes or less. Find out more about the awesome Octocopter Drone right here.

Home delivery could become a whole lot easier, faster and extremely awesome if and when Amazon decides to release Prime Air, an Octocopter drone which is an unmanned aerial vehicle. 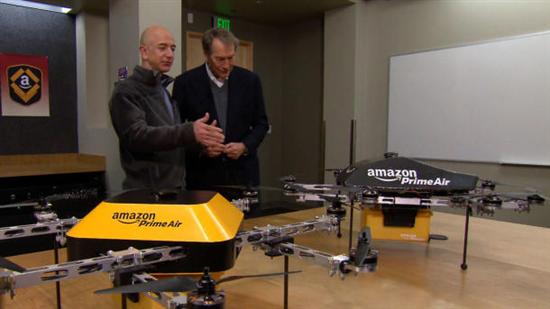 Amazon CEO Jeff Bezos has revealed that the future in their delivery system might be an awesome little drone named Prime Air. The delivery of small packages will supposedly be done in under 30 minutes, with the best way of avoiding traffic… Air mail! The method is also echo friendly. 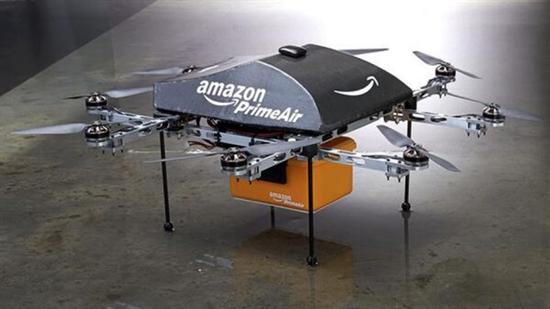 Sadly, the drone delivery won’t be available for another four or five years. The Octocopter still has to get approval from different institutions, but the wait is worth it. Especially when it will take so much time off the delivery. 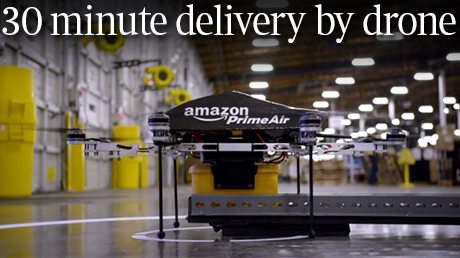 Even though you may think this is still science fiction, but the drones really do exist, as you will be able to see in the . A demonstration was held by Amazon representatives. At the show, a mini-drone was able to pick up a 2.3 kilogram package, put it in a yellow Amazon rate and fly it up in the air. 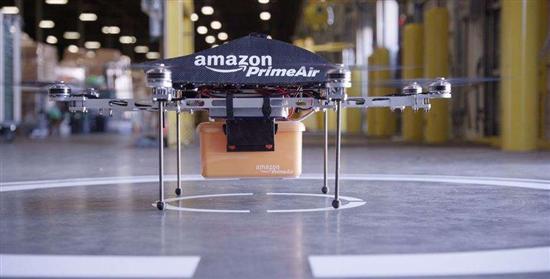 The mini-drones are powered by electric motors and should be able to cover areas within a 16-kilometre radius of the lift-off zone, hence covering a significant portion of the urban population. They navigate via GPS navigation systems and fly to the location autonomously delivering the packages. 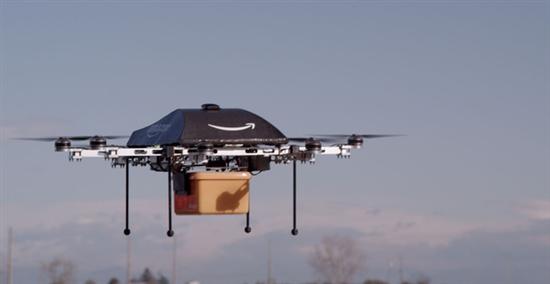 Below you can see video of the Prime Air Amazon drone in action:


Other uses of drones?

1. Protection of the Wildlife 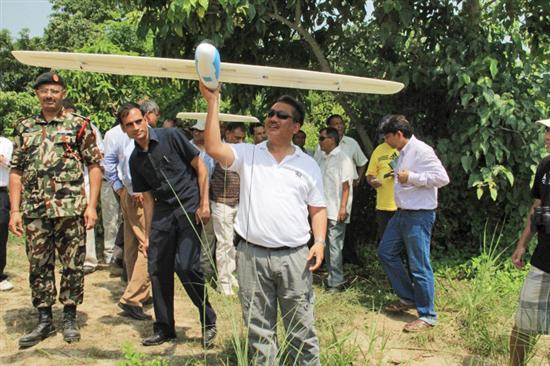 Surprisingly or not, drones are already put to good use. In the United States drones are used as a means to keep an eye out for poachers and monitor wildlife populations or map roads and wetlands for land management purposes. 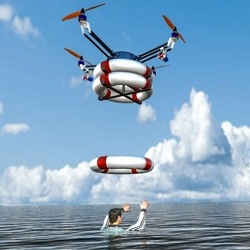 May 2013 marked the first time a drone was used for search and rescue purposes. It happened in Canada and after the victim of a car crash had called for help after wondering off and being disoriented. The Royal Canadian Mounted Police sent out a Dragan Flyer X4-ES drone with heat-sensing equipment in order to find the victim and rescue him. 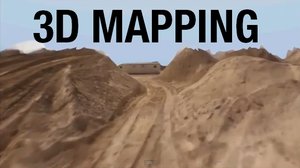 Small, lightweight drones may look like simple model airplanes, but they can survey landscapes with thousands of digital images that can be stitched together into 3-D maps.

Written with love and coolness by crissa on December 3, 2013 in Awesome Stuff How do you rate this article?