6 of the World’s Weirdest Coca Cola Products Over Time

The slogan: “Always Coca-Cola” may not apply to the company’s weirdest products put out throughout the years. Instead of keeping it short and simple, the guys over at Coca-Cola sometimes get creative and release a coke that is sometimes way different than the ones we are used to. Have a look right here to see six of the weirdest Coca Colas of all time. 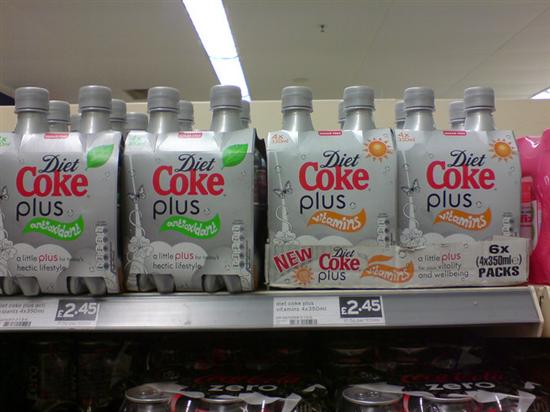 Coca Cola is awesome, cool, has a great taste, you can share it with friends. Everyone has their own funny story or description for a coke, but I am guessing we can all agree that there is something no one can say about coke, namely, that coke is healthy. Well, the Coca Cola company decided to right that wrong, and put put a special edition Coca-Cola Light Plus in a version of Coke that is infused with vitamins and antioxidants. 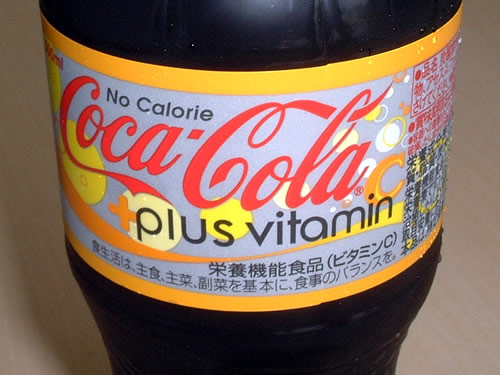 They said they designed it for those moments when you are craving for a soda, but you know you should drink something healthy instead. Well, the Vitamin Coke is just what you were looking for! Check out the commercial for it below:

In 2007, the company got another great idea. To get a piece of the fruity drinks commerce, so they released Lime Coke, Lemon Coke, and soon after, Orange coke… the Coca Cola company said that the idea was a real success. Not exactly how successful it was since we can now only get it in Russia… 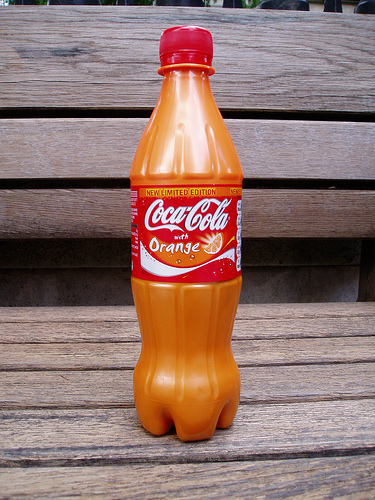 Here’s the add for it below: 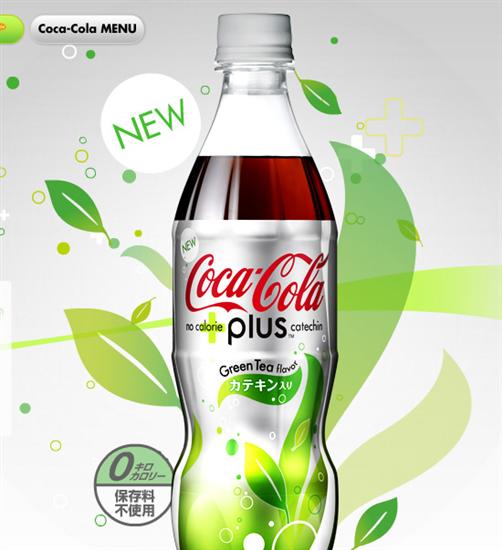 Green Tea Coke is yet another attempt to make Coca Cola seem healthier… It was reeased in 2009 in Japan (duh!) Sadly, no other country could benefit from the antioxidants in the green tea Coke, since it was only released in Japan. But judging by the reviews that said it tasted like waste water, all we can say is phew! We dodged a green bullet with that one. 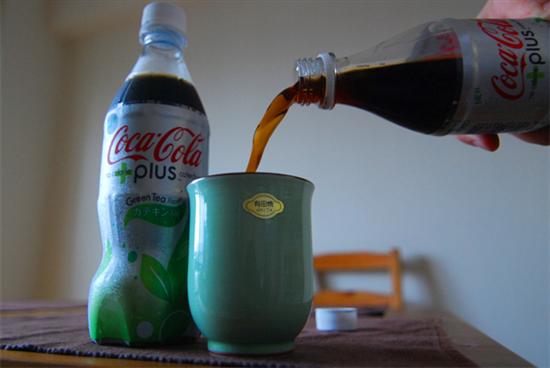 See a video of Green Tea Coke below: 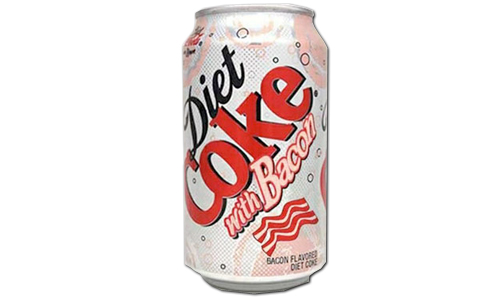 Diet coke with bacon flavor… Cause what says diet more than Bacon… The thing with this type of weird coke flavor is pretty uncertain. It was never released to the public, but it is said that Coca Cola might have tested the salty/sweet dream drink in certain markets and released posters and ads with this. One thing’s for sure, if this thing ever hit the marked, out diets would be doomed. 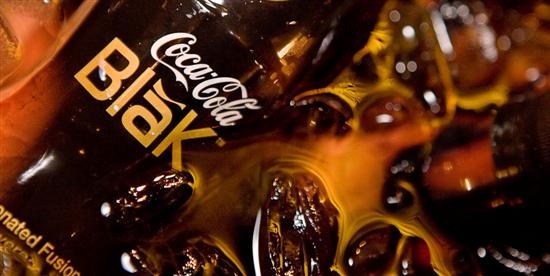 No, we did not misspell the work “black”, and yes, Coca Cola is normally black, but Back Coke is an odd combination between the yummy taste of a coke, and coffee. I can already feel my taste buds tingling, but alas, it is only available in Bulgaria, Canada, Czech Republic, France, Slovakia and Spain. 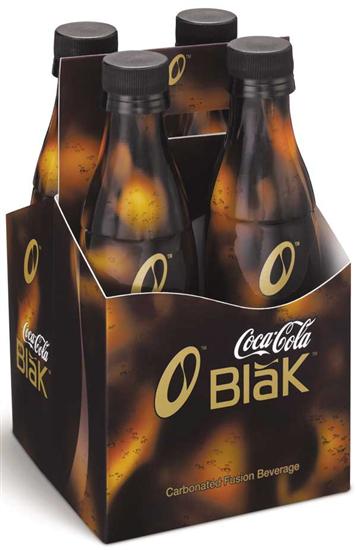 Check out the ad for Blak Coke below: 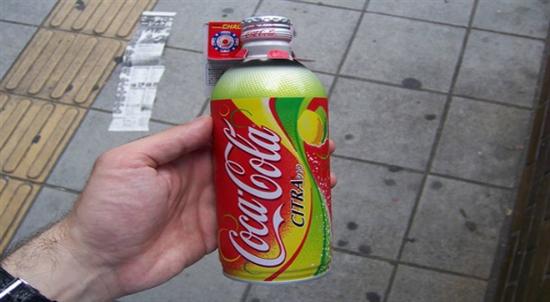 No, you did not step into a parallel universe when you clicked on this article. Coca Cola really did release all of these products. What on God’s green earth is Citra Cola? We have no idea either, but it’s a combination of green and yellow fruits… Check out the ad below:


Written with love and coolness by crissa on July 18, 2013 in Weird Stuff How do you rate this article?