Lamest thieves and the most stupid robbers, caught stealing in 2014 – read the following 8 stories about the most imbecile burglars of the year 2014.

Nobody likes to be robbed, but many people want to take into possession things that belong to other people.

Some people are experts in stealing money or valuable objects, and never get caught. But some of them plan robberies that will leave you socked, by their stupidity.

Read about the following stories that will leave you speechless.

Our first and most recent story happened in Coventry, in October. A couple walked into a furniture store like two normal customers. However, the man approached one of the tables displayed at the front door and moved the pieces of decorations of the table.

The man and woman move around the store for a while. When they decide to leave, they take the table and get out the store like the piece of furniture is theirs. 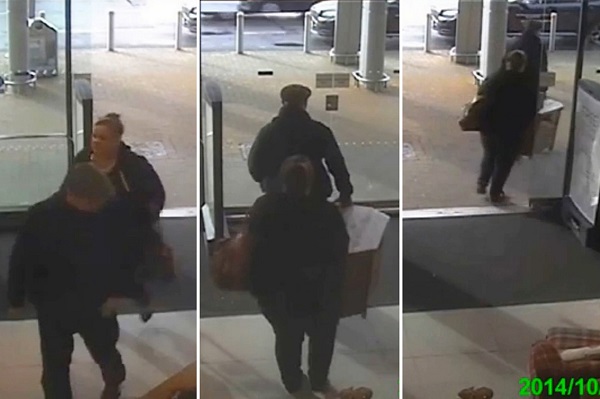 They did not know there were being caught on camera, but the police couldn’t find them. They encourage anyone who have seen these people contact the authorities.

The piece they’ve stolen costs around £299.

Take a look below to see the robbers in action.

2. Dumbest thief trying to rob from a bus

Not every thief is caught, but the ones that are caught get what they deserve. The same happened with the next bold robber from Chile. The larcenist teamed up with a friend and decided to rob people from the bus. His friend was holding the door open while he was trying to snatch a purse from a woman. 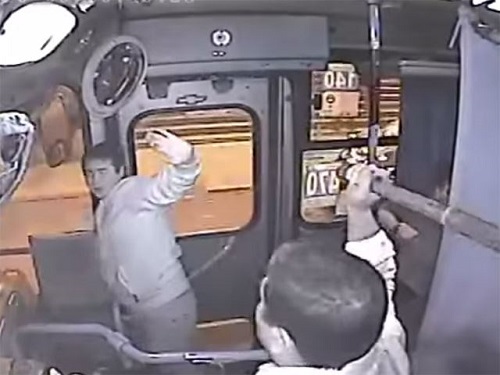 However, when the bus driver noticed his intention, he closed the doors and drove away, catching the thief exactly when he was about to run away. He called the police.  The angry driver took out a bat and started to occasionally hit the robber until he handed him to the police officers.

Pablo was known for his previous numerous delinquencies and purse snatching.

Take a look at the video filmed with the CCTV from the bus where the story happened:

A funny event happened in China, when a man stole a bag from a young girl. A motorcyclist was passing by and saw the entire scene. He offered himself to “help” the dumb thief getaway, so he offered him a ride. 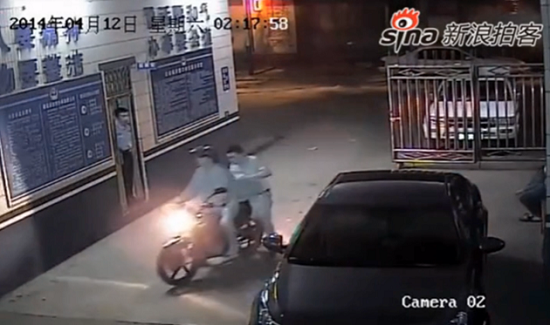 What the delinquent was about to find is that the motorcyclist took him to the nearest police station. When he realized he was tricked, he tried to run. He tried to run out the gate, but 5 police officers burst out the section and caught him.

See below the entire story of the lame thief:

NEXT: Check out other hilarious stories with more idiot larcenists