Dolphins are amazing! They like to race and have fun just like humans. An amazing video shows more that 2000 dolphins racing alongside a whale-watch boat off the coast of California. Have a look and see a dolphin marathon!

The ship was sailing off Dana Point, California, when it was joined by the “mega-pod,” which paced the boat at up to 25 miles per hour. Normally, a dolphin pod consists of up to 12 dolphins, but the baffled scientists believed the huge group might have been racing the boat just “for fun”. 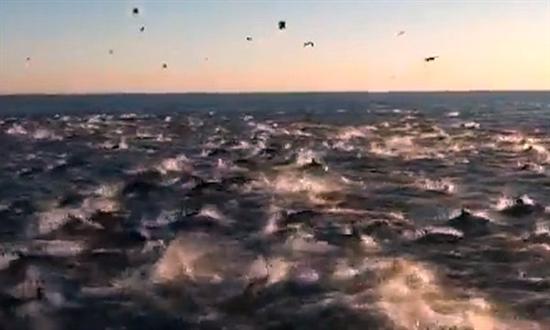 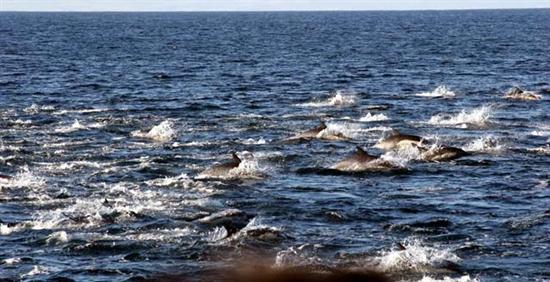 Written with love and coolness by crissa on October 22, 2012 in Amazing Stuff How do you rate this article?