How To Build A Supersonic Ping Pong Gun

A team of researchers created a Ping Pong ball Gun which can shoot the ball with supersonic speeds destroying everything in its path. Mark French, a mechanical Engineering professor, helped his students create this bazooka and it’s pretty amazing. Check it out right here. 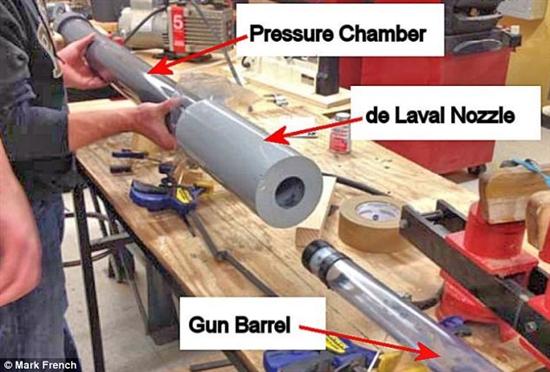 The mini bazooka, is capable of shooting a ping pong ball at a staggering speed of 900 mph. Although this isn’t the first canon-ball the professor has made, it is most certainly the fastest.

Professor French first saw the design for such a machine in a physics journal back in 1995 and decided it could be an excellent way to teach students about high acceleration. 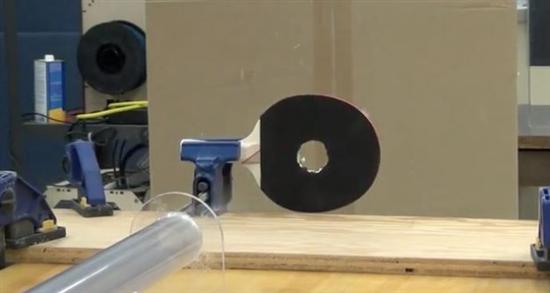 Ping pong balls have bad aerodynamic properties, but the device created by students: Zehrung and Stratton, shoots them through a vacuum and is powered by a chamber of pressure closed by a seal.

In front of the seal is a convergent-divergent nozzle – technology similar to those found in in fighter jets. When the pressure breaks the seal, it pushes the ball through the airless tube that breaks a second seal, sending it toward any target which is placed in front of it. 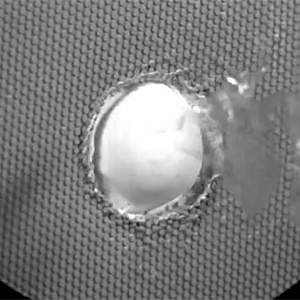 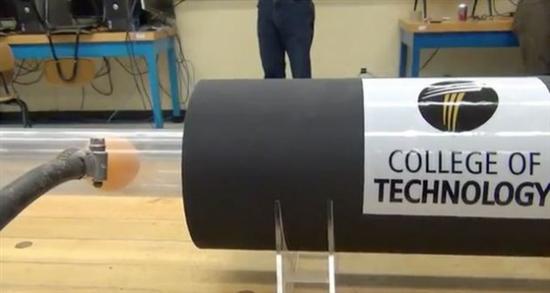 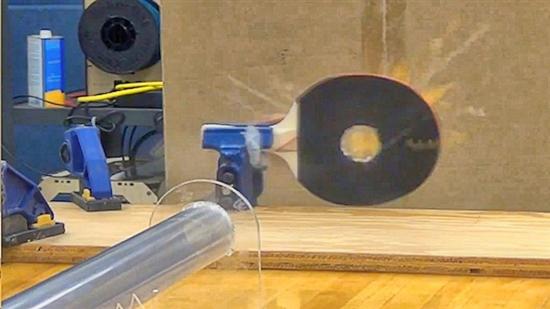 See a video of this amazing experiment below:


Written with love and coolness by crissa on February 21, 2013 in Amazing Stuff How do you rate this article?