Belgium has seen how the Apocalypse looks in the form of a weird storm with bizarre clouds. See more pictures and a video of the odd phenomenon right here.

The horrific event happened on Monday, August 5th, 2013 was seen from Knokke-Le-Zoute off the Belgium coast. Upon seeing the pictures, you may think that someone may have gone missing. 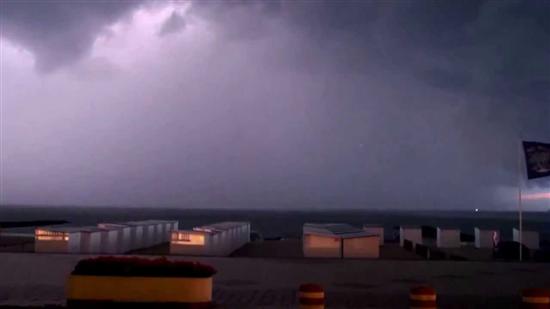 The storm brought upon the coast line house and yard flooding, but no one was hurt. 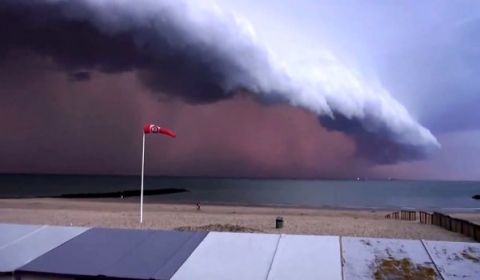 These sorts of clouds are known as Roll Clouds. A roll cloud is a low, horizontal tube-shaped arcus cloud associated with a thunderstorm gust front, or sometimes a cold front. 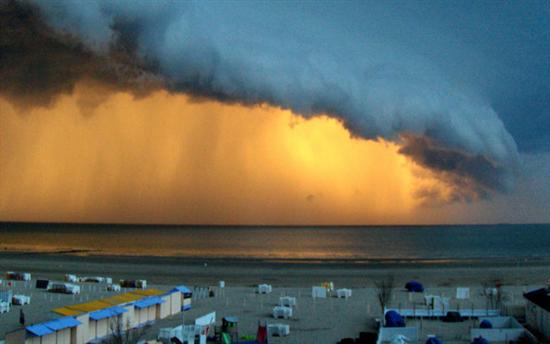 See a video of the apocalyptic storm in Belgium below:


And if you are thinking only Belgium has seen such bizarre apocalyptic storms, you are highly mistaking. The same sort of storm was also spotted in Russia, back in 2012 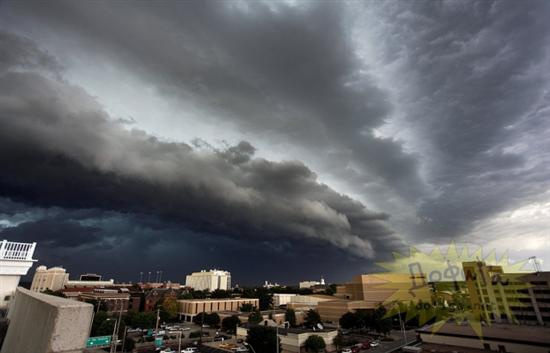 And here’s a video of more apocalyptic storms:


The United States of America also dealt with such oddly shaped clouds, also in 2012:


Written with love and coolness by crissa on August 9, 2013 in Weird Stuff How do you rate this article?