Biggest 3D Printers – 3D printing houses! Read about the amazing three huge 3D printers that can build houses and buildings in no time.

Almost everyone knows how long it takes to build a home. But the technology is at our service and building a house is nowadays piece of cake.

We already know that China is capable of making almost everything. If you look around your house, you will notice the expression “Made In China” on almost every object.

The Chinese are capable people, and nowadays they built a 3D Printer large enough to create a building from A to Z. Qingdao Unique Products Develop Co Ltd is the company that embarked into making this project reality. 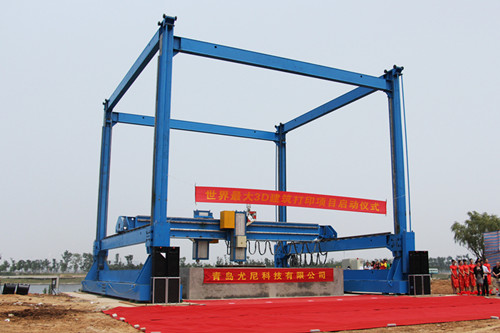 The developers spent 6 months to create and build this gigantic 3D Printer that measure 12 meters height and 12 meters width.

It weights more than 120 tons, and they used cranes and big machinery to  build it.

The first creation of this enormous 3D Printer will be the replica of the  “Temple of Heaven”, the largest extant sacrificial temple in China. The building will be 7 meters high, and the printer will use materials such as graphene glass fiber reinforced plastic. This way, the project will last longer, resist corrosion and will be lighter and stronger. 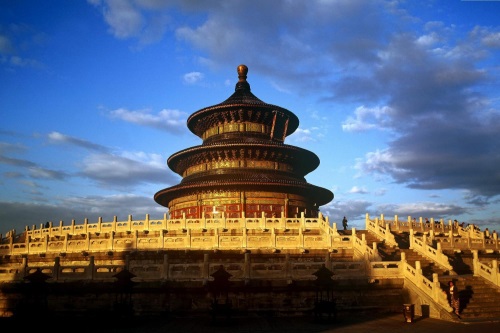 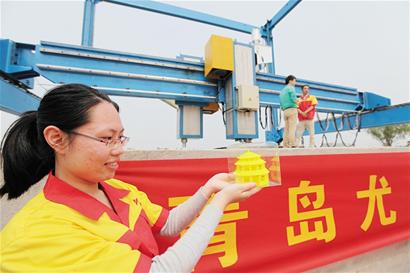 The printer will need about 6 to 8 months to create the entire building. The team says that the building will be made of a single piece, and it will be better than all the previous 3D printers’ jobs.

2. The Huge 3D Printer that builds 10 houses in one day

A competition for the project from Qingdao is another company from China,  WinSun Decoration Design Engineering. However, they don’t focus on the large scale of their buildings, but  on the quantity. The cool 3D Printer measures 10 m by 6.6 m and the developers spent 12 years to design it. 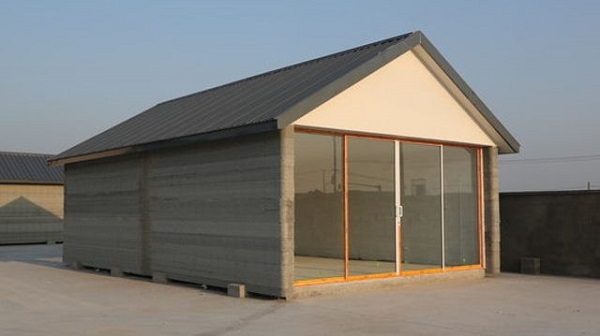 The 3D printer uses a mixture of construction waste and fiberglass. Each house costs about $5000.

Even though, the current houses are simple, the founder hopes that one day, the company will be able to build skyscrapers with 3D Printers. 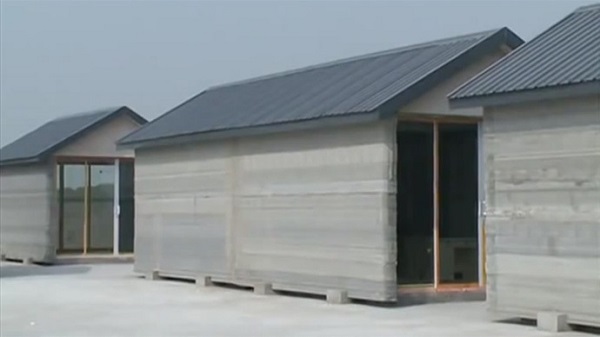 The most important thing is that this printer is recycling the waste from other demolishing or construction projects. This printer is also friendly with the environment.

Next, watch the video about the 3D printer that creates 10 houses in 24 hours:

3. The cool 3D Printer that creates an entire canal house in Amsterdam

The architects from the DUS Architects company from Amsterdam started to build the first entirely 3D Printed House. 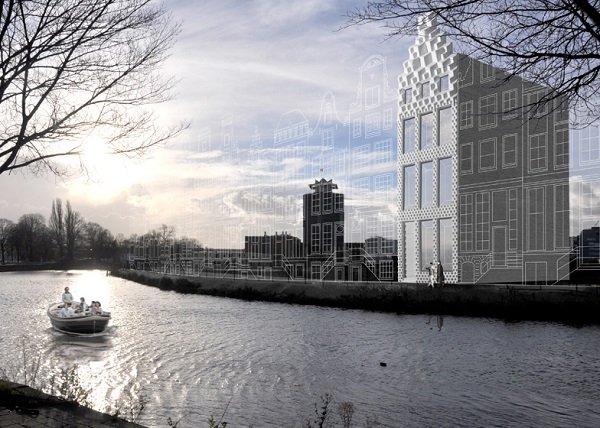 The name of the 3D Printer is KamerMaker and will build an entire house, piece by piece that will alter be assembled into one single structure. The house will be assembled like a giant puzzle or jigsaw.

The creators use to build this house plastic heavily based on plant oil. They state that the entire process and house will be waste-free and eco-friendly. 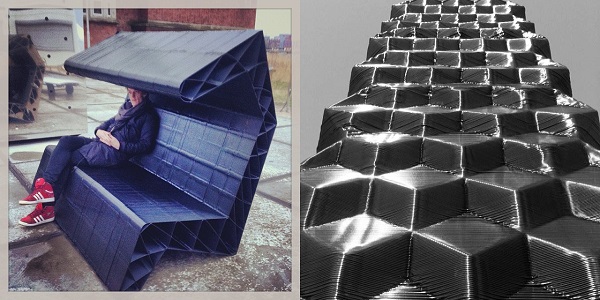 Every object from this house will be entirely 3D printed. The developers believe this method of creating homes will be the next step into to the houses of the future.

Below, you can watch an interesting video about the cool 3D Printer:

Written with love and coolness by karrinah on October 16, 2014 in World's Biggest Things How do you rate this article?