Only ordinary people died because of plastic surgery, or are there also celebrities who died after plastic surgery? The shocking answers may surprise you.

Being rejected by society can be both emotionally and socially harmful for the individual. Nowadays, people have a very awkward and inappropriate way to judge each other. We live in a world that is concerned less with moral issues and more with material and physical ones. A simple search on the internet for “woman body pictures” reveals that standards for beauty are pretty high and strict…

In most of the cases, women are the ones who seem more interested in their appearance, seeking to look beautiful and flawless, no matter what the cost is. Society does not only expect to see perfection within them but also “push them from behind” for ridiculous actions (See 10 Girls Who Amazingly Turned Into Barbie Doll Girls). Mass media has already formed the criteria for what it’s called beautiful, and that sums up in being slim and yet… voluptuous – so man would be attracted to you. The cosmetic advancement allows us to shape our body and face in a manner we have always wanted. My question is: Do you think it is worth it?

Let’s find out together.

You may wonder if plastic surgeries can go wrong, and how many people can actually die because of them. Well, the statistics show that 1/500 general plastic surgeries result in death, including here the elderly, sick patients. When it comes to liposuction, 1/5000 women die, if general anesthesia is used and multiple procedures performed, while “tummy tuck” has a fatality rate of 1-2/3000.

The most wanted plastic surgery, breast implants shows a statistic of 1/10.000 – 1/20.000 death rate, only in Los Angeles. This shall not scare you enough to give up on your dreams, but you should consider that death is not the only risk you assume. It is very probable to get an infection, or a cosmetic injury, without taking into account the many cases of medical malpractices. Info here and here. 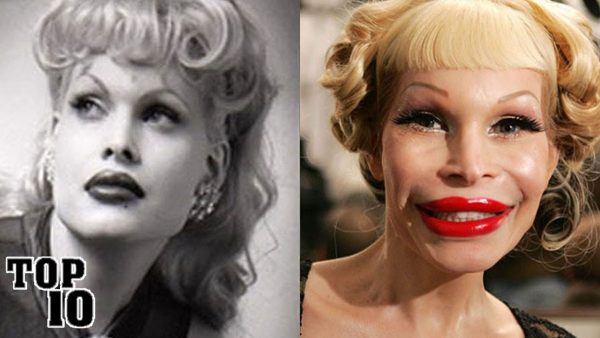 To add some graphics to the things said above, below you can find a video with the most extreme and worst cases of plastic surgeries.

Are there documented cases of people who died after or during plastic surgery?

The answer is, sadly, YES. See the cases below.

Women who died after plastic surgery

A recent death due to a plastic surgery occurred in Florida. On her name, Heather Meadows (29), mother of two children and resident of West Virginia, died after she decided to get a Brazilian butt lift. A butt lift operation is a liposuction of excess fat from the torso and other parts of the body, followed by a fat injection in the same area. Heather suffered a cardiac arrest after the liposuction procedure and, unfortunately, died. 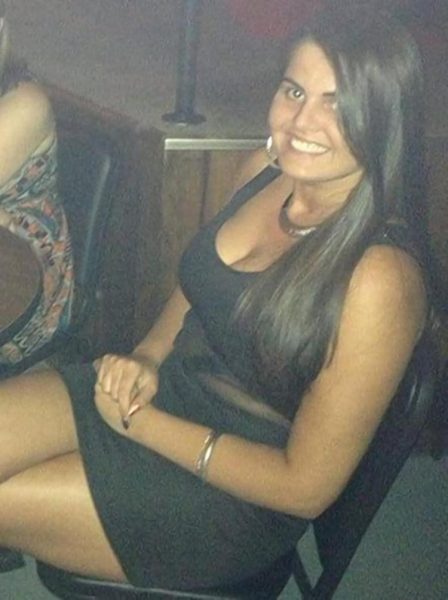 Nevertheless, I believe that a lot of patients don’t realize plastic surgery is a major action that has huge risks. They should definitely research before they sign up for it.  Below, you can watch a video with her case and the complications that appeared after Heather tried to get a Brazilian butt lift.

Woman died during plastic surgery to enlarge her hips and buttocks

Another case of death from Florida, appeared during an underground and illegal cosmetic surgery, requested by Vera Lawrence. She died after receiving a procedure that was supposed to enlarge her hips and buttocks. Police suspect the cause of death was related to injections of liquid silicone, a forbidden technique for plastic surgery in the United States. Authorities say that it could cost patient thousands of dollars to have an operation like this done properly – but at least they don’t risk that much. I honestly agree with them. Here you can find more about it.

You should think that only ordinary people died from plastic surgically complications. That’s not true. Let’s have a look at some cases.

Celebrities who were killed by plastic surgery

Miss Argentina died after plastic surgery on her butt

Solange Magnano, who was the beauty queen of the ’90s.  She was Miss Argentina, in 1994, and a successful fashion model until she made the decision of getting a cosmetic surgery. She wanted a firmer and more defined bottom, but she developed severe breathing problems during the intervention, and after three days of critical conditions, died from a blocked lung artery.

The video about the shocking death of Solange Magnano.

Agest 54, Olivia Goldsmith died after her facelift went completely wrong. She was famous for her book, The First Wives Club, which was also turned into the ’96 hit movie, starring Goldie Hawn, Bette Midler, and Diane Keaton. On her real writer’s name, Justine Rendal, she had been in a coma for more than a week caused by a reaction to an anesthetic, while she was operated on.

She joked before her imminent death that she wanted to be given a liposuction after she died so her friends could say that “she never looked better”. Here you have more details about her death. 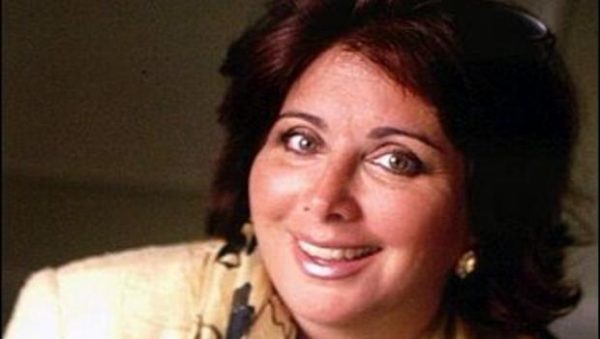 A closer examination on this matter proves that at least 50% of those who get this type of surgery are not more pleased with their appearance than they were before. There are a lot of well-known stars who actually look worse after they got a cosmetic intervention to their body or face. One of those celebrities is Rose McGowan who looked gorgeous up to when she took such a decision… Still wondering why. 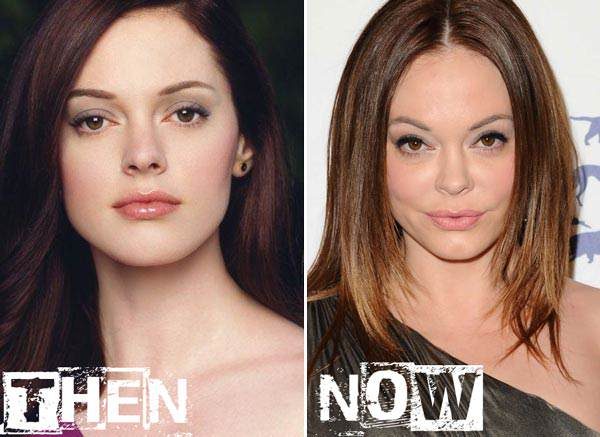 If you ask me, it is not worth to risk our lives in order to please others. As long as you feel good about yourself, there’s no reason to torture your body in hospitals, for the sake of a plastic surgery.

Remember that “beauty really hurts” and it may be overpriced. If you are ready to assume everything – then go for it… otherwise, live among people who can love you just the way you are.

Written with love and coolness by Silvia Gavrila on April 27, 2017 in Interesting Things How do you rate this article?