2 of the World’s Smartest and Most Technologized Watches 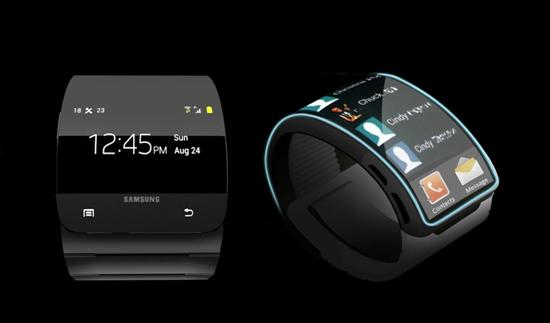 Is there a market out there for smart watches? e don’t really know, but Samsung and other developers seem to thinks so. The giant South Korean firm is planning on releasing a super technologyzed watch in September 2013, and even though the information about the Galaxy Gear super smart watch is scarce, judging by the leaked info and rumors, the watch is going to be incredibly cool. 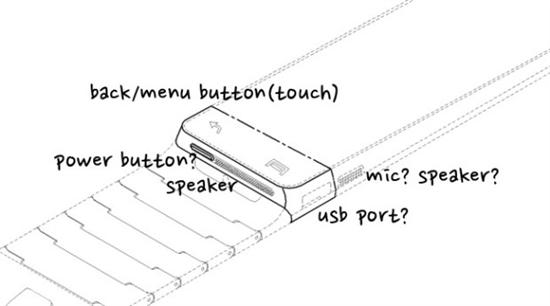 Microsoft, Google and LG have also announced that they are developing smart watches, but so far, Samsung has beat them to it. There have been attempts of creating smart watches before, but they had a lot of downsides. For instance, they were too big and inesthetic, their functions were limited, and the batteries drained rapidly. 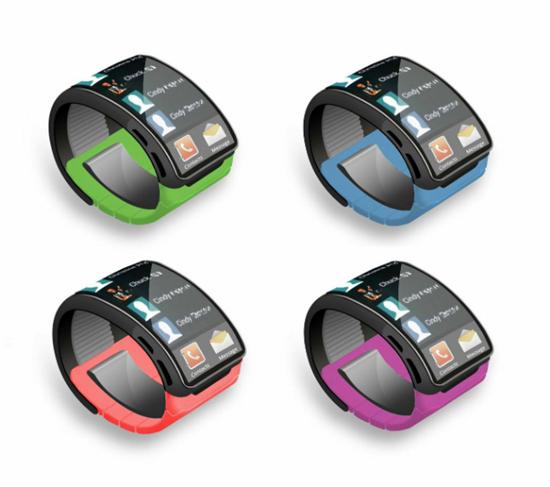 What are Galaxy Gear’s specifications?

Samsung’s Galaxy Gear promises to change all of the drawbacks of the previous smart watches with:

Apart from that, the cool smartwatch is going to have an integrated camera, which will enable the owner to initiate and receive video calls. It will also supposedly come with an integrated speaker and microphone, allowing us to speak freely without the aid of other gadgets. 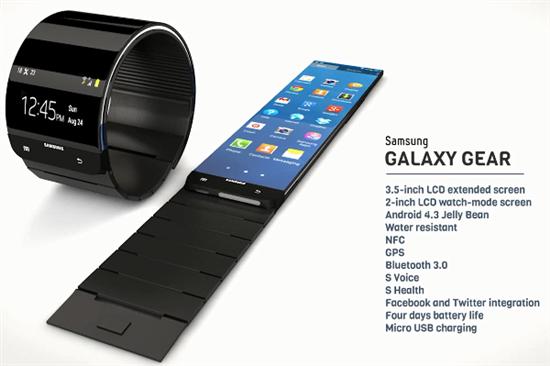 The awesome Galaxy Gear will also come with an NFC module which will allow the smart watch to be synchronized with other devices. The screen will obviously be a touchscreen and the owner will interact with the smart watch via swipe commands, but due to the small size, text input will not be possible. 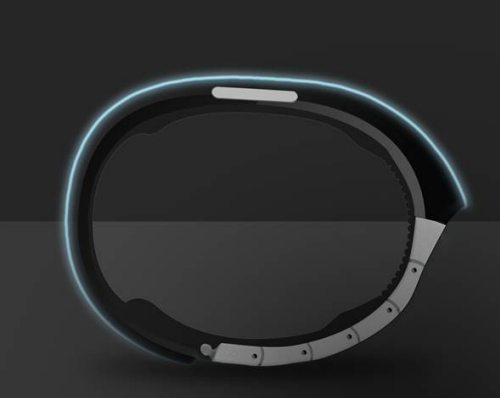 Below you can see a video of what Samsung’s cool smart watch promises:


We’re not sure what Samsung is going to be releasing at the scheduled releases in Berlin and New York on September 4th, 2013, but we expect awesomeness. So, be on the look out. 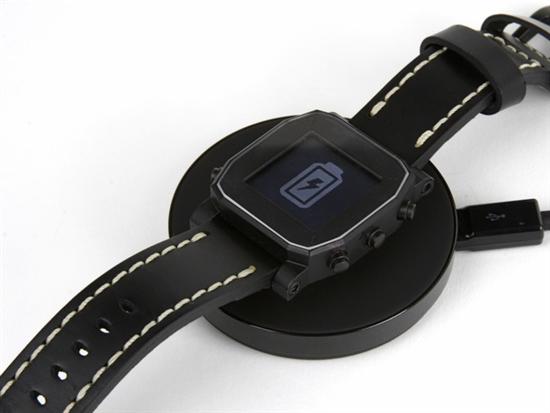 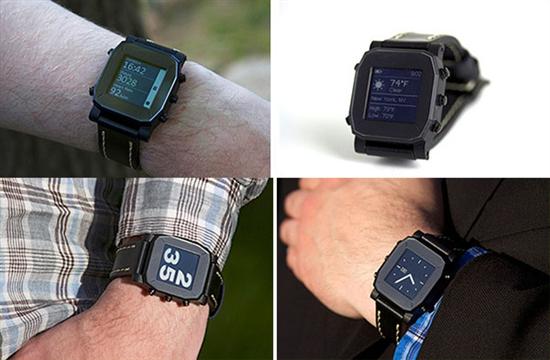 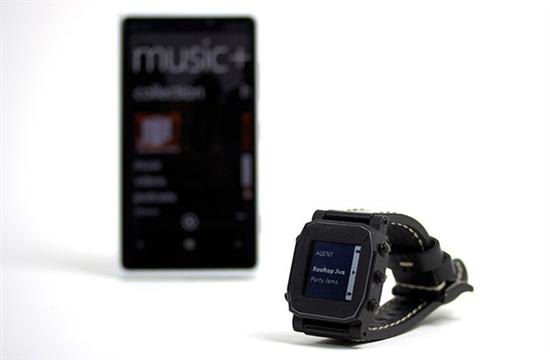 Below you can see a video of another smart watch concept: Agent.


Written with love and coolness by crissa on August 23, 2013 in Cool Stuff How do you rate this article?