The most beautiful rock landscape in the world – read about these 3 amazing rock wonders.

Take a look at the first wonder of the world, Shilin, the rock forest.

This amazing rock forest is situated in China, near Shilin, at around 120 km from the provincial capital Kunming. The rocky formations resemble large and tall trees, and these rocks seem to grow taller each year. 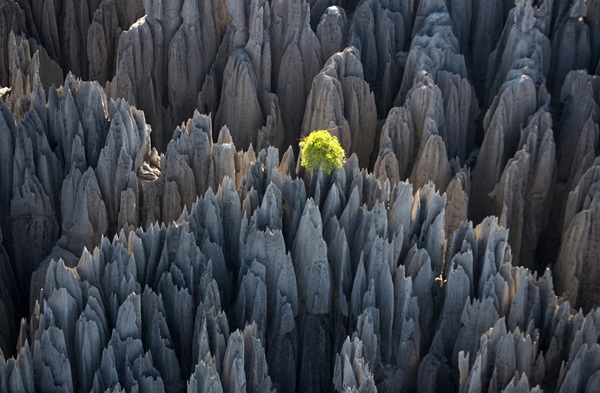 The rock “trees” grow like the stalagmites from the caves. Since 2007, the forest became a part of  the UNESCO World Heritage Sites, hence became protected by law.

The geologists believe these stones are 270 million years old. Many tourists from around the world, come each year to admire these bizarre rocks. 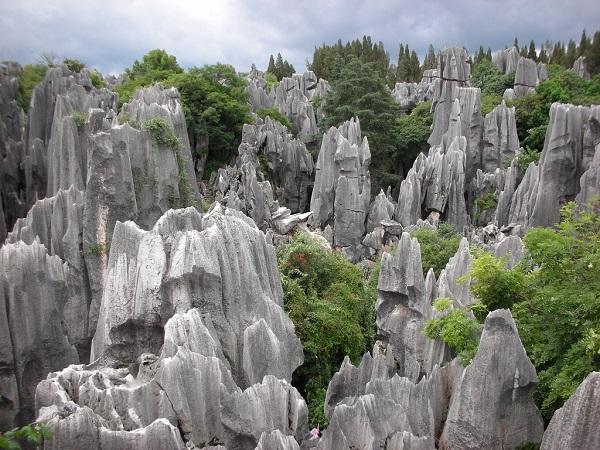 The landscape also includes a beautiful lake and a windy cave.

Below you can watch a footage made by a tourist who visited the beautiful rock forest, Shilin:

The following natural formation seems out of this world.

Litlanesfoss is a beautiful tourist attraction in Iceland. The waterfall is surrounded by magnificent square columns. 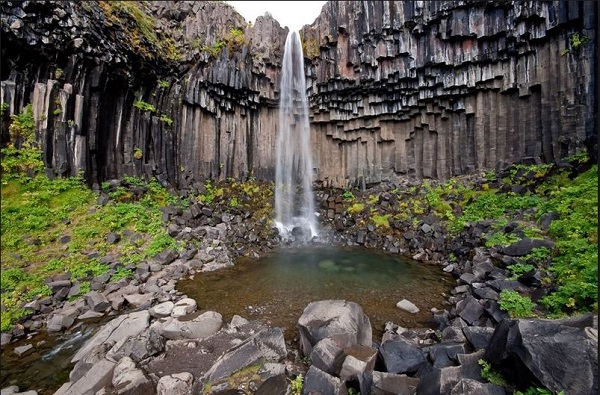 In the ancient times, in this area a volcano erupted. As the flowing lava was cooling down, these amazing rock formations appeared. 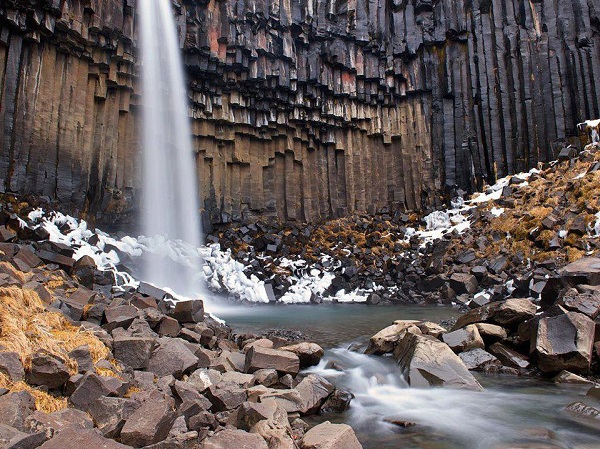 The landscape began to take shape over 60 millions of years ago,  when the basaltic magma began to cool down.

The hexagonal rocks are a great attraction for the tourists.

Next, take a look at the footage of this impressive area:

Los Organos is a beautiful basalt scenery from the island of La Gomera, one of the Canary Islands.

The beautiful natural wonder has a height of 800 meters and a width of 200 meters. 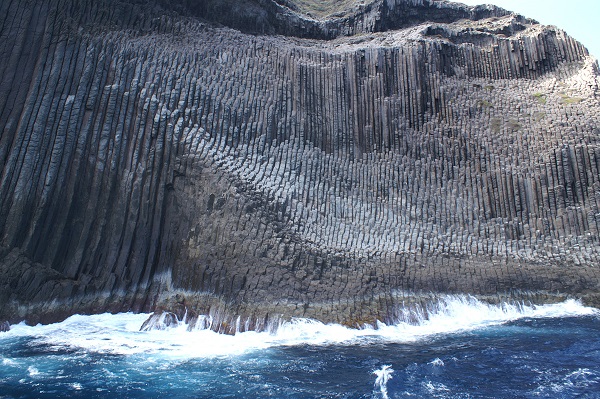 The cliffs have this name because they resemble the pipes of an organ.

They formed similarly with the precedent rocky wonder, Litlanesfoss waterfall. When a massive volcano erupted, the lava formed this beautiful rock walls. 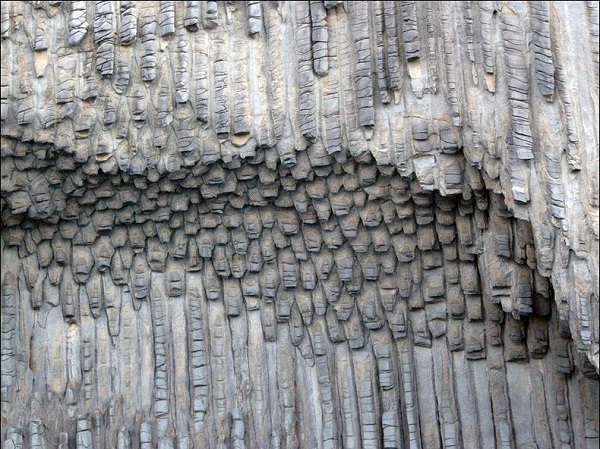 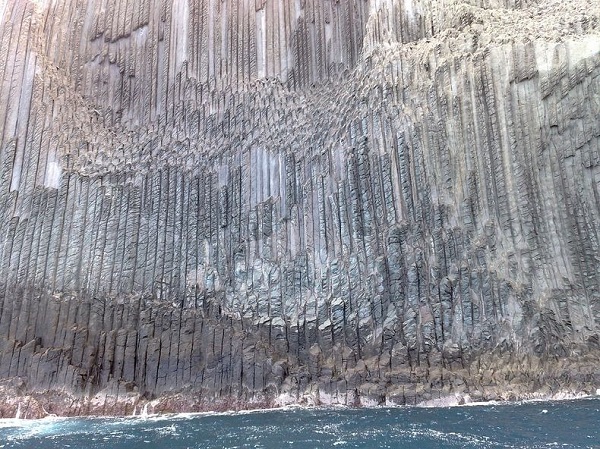 Written with love and coolness by karrinah on July 23, 2014 in Amazing Stuff How do you rate this article?