These Rocks will Rock Your World With Their Weirdness Check out the following amazing rocks that amaze through their growing abilities and shapes.

The weirdest rocks of them all are the following:

The Trovants from Romania is a strange formation of rocks. It is amazing that these rocks seem to be alive and grow by themselves for those who do not know or understand the process of their formation. The rocks seem like a part of some sci-fi movie. The place of their “birth” is the small village of Costesti, in Romania.

The name of trovant originates from the synonym of the German word Sandsteinkonkretionen which means “sand that is cemented”. 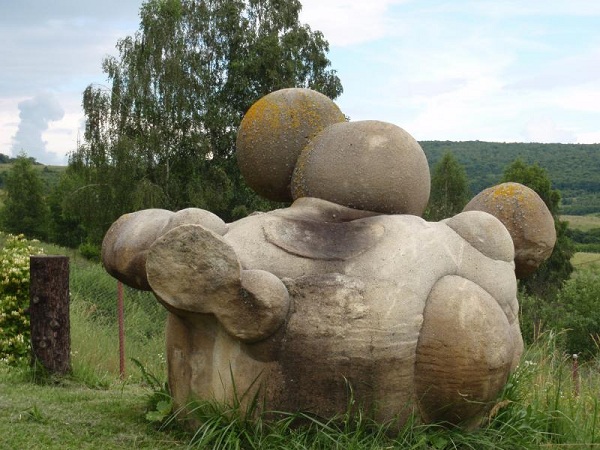 Where are these rocks coming from?

To understand the formation process, it is important to know how there rocks formed. The geological phenomena that created the rocks is really cool. The rocks came to “life” after an earthquake that took place 6 million years ago. A powerful seismic activity in the region created these amazing stones. 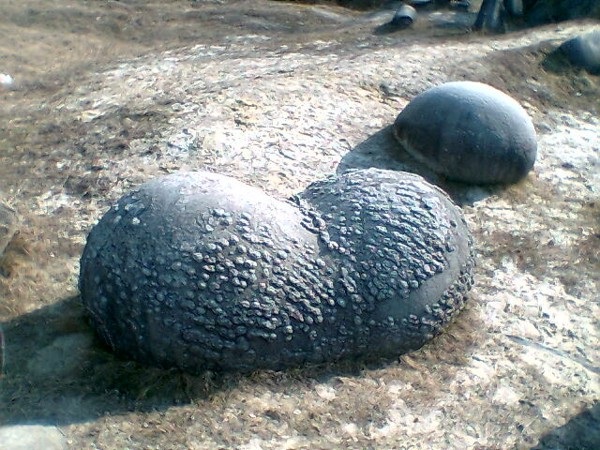 What is the formation process of the rocks?

The trovant is, in fact, a spherical rock with a stone core and an outer shell of sand. They are all spherical or with ellipsoidal shapes. When the rocks come in contact with water or when there are heavy rainstorms, the outer shell grows. If someone cuts one of these rocks in half, you will notice that it has spherical rings down to the core. These rings are similar with the ones are present on the trunks of the trees. 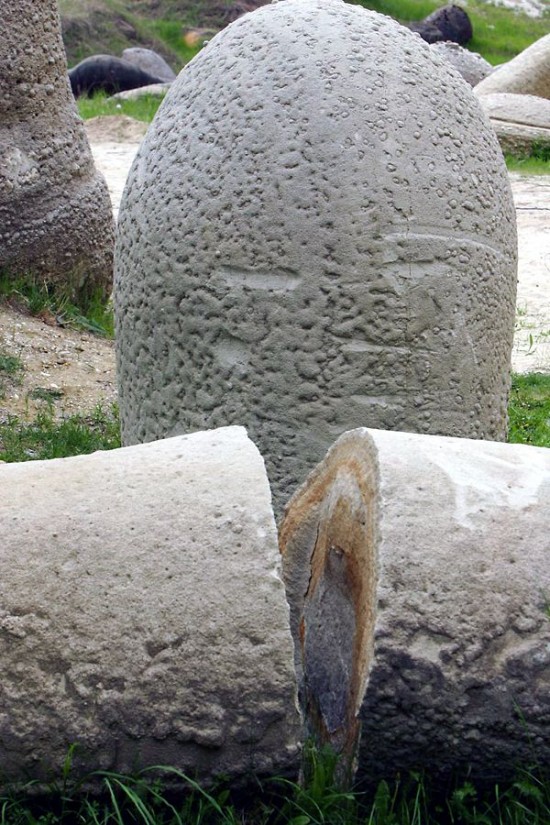 To protect these miraculous stones, the organizations created the Museum of Trovants in 2004 which is under the protection of UNESCO. If you every go to Romania, don’t forget to visit the Museum.

Below you can watch a video about the amazing trovants from Costesti.

Bellow you can read about other rocks that have the same formation process:

These rocks are spherical and resemble a cannonball. The Cannon Ball rocks formed in regions like North Dakota in Canada, and China. They can grow up to 10 feet. The beach shore is the place where these stones reside. 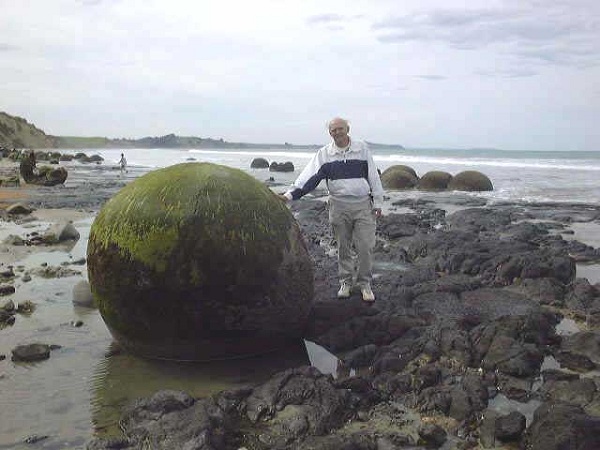 The Septarian Concretions have a very interesting look. These concretions tend to have many cracks that appear with the growing process. The birth places for them is the New Zealand and some regions in England. The most popular septarians are the Moeraki Boulders. These rocks formed in the Paleocene era. 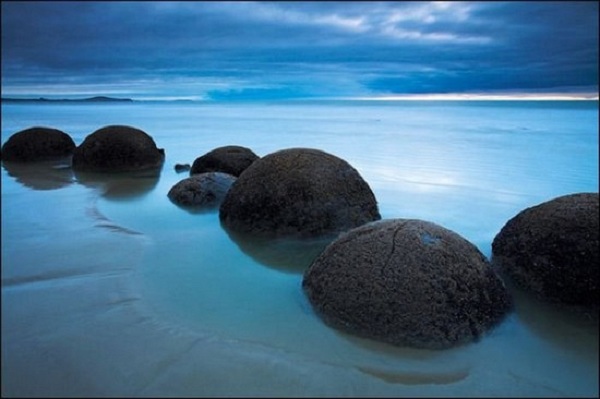 The Moqui Marbles are concretions of iron oxide and are in great abundance on the shores of Utah. The precipitation of iron that has dissolved into the groundwater made these interesting rocks. They can be spherical, cylindrical or have odd shapes. 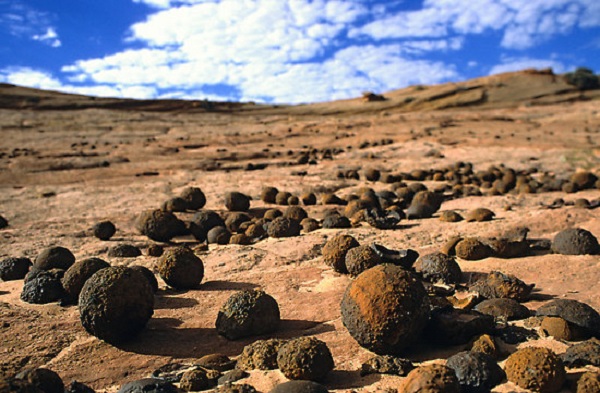 Below you can watch a video about the concretions:

Written with love and coolness by karrinah on January 25, 2014 in Weird Stuff How do you rate this article?