We all know how scary sharks can be and how many victims they do each year. There are many movies that will show you the power and brutal force of a shark when it attacks the humans.

However, we will show you something extraordinary. Some people caught on camera their encounters with these amazing creatures. Near Florida, a diver dared to swim next to the Great White Shark. 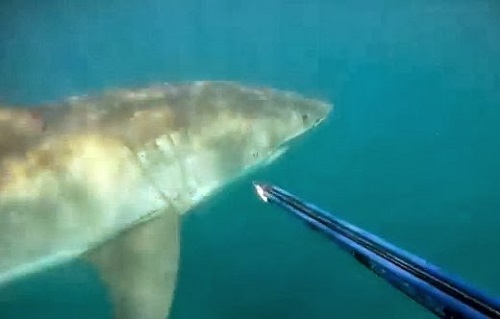 The man was swimming next to the coast of Vero Beach, when he was approached by a big shark. It was about 7 feet long and it started to circle the human. The diver kept poking the shark with his spear until it left. It seemed that the shark was only curious about the human being. 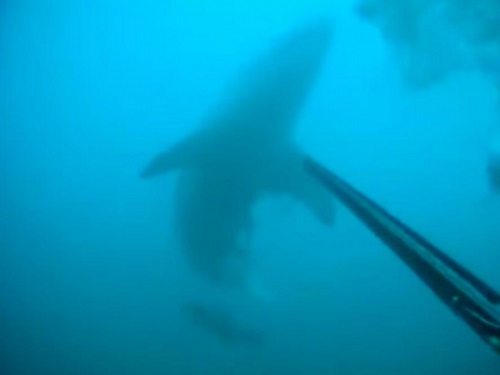 It’s important to understand that these animals attack unprovoked rarely and as unusual as it might seem, they are peaceful creatures.

There are reported each year only 72 unprovoked attacks and only 10 are fatal. But what it’s truly alarming is that 100 000 sharks are hunted for their fins each year. Even if these species become endangered, the illegal fishing is unstoppable. See fishermen and shark close encounters for 2017

Below you can watch the video about this interesting encounter:

Related: 8 Cases of People Swimming with Sharks Near Them

2. Awesome Hug between Shark and Boy

We all know how it is to be young and do all kinds of crazy stuff, but the following boy exceeds any limit.

A young man who was on vacation in Bora Bora, in the Pacific, proved to be more courageous than the average. 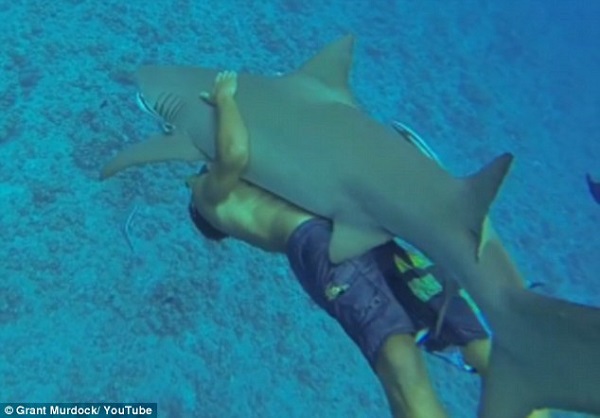 In the first frames, we can see a bunch of people swimming next to small fish and some sharks. In an instant, one of the swimmers goes deep and grabs one of the sharks and hugs it.

What’s really is that after the shark is hugged it continues to swim with the man attached to him. However, it swims at a slower speed until the human lets go. It’s amazing that the animal doesn’t show signs that it might be surprised, scared or ferocious. 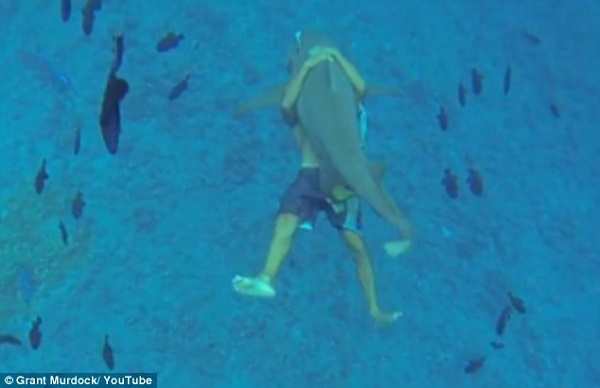 Many people who watched this footage, stated that it’s dangerous and ‘idiotic.’ Sharks might be unpredictable animals and attack if surprised.

Take a look at the amazing :

The next story caught on tape is amazing. A teenager taught that riding a surfboard is too mainstream and he needs to go to the next level.

He decided to ride a whale-shark, one of the biggest sharks in the world. 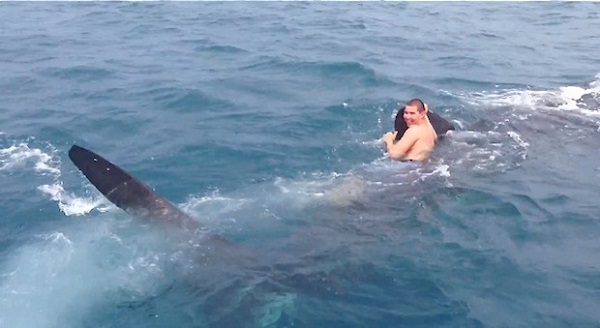 While everyone was admiring the big creature from the boats, Chris Kreis jumped in the water and followed the animal. He grabbed it by its dorsal fin and swam along.

He only let go of the fin when the animal started to descend. He took this action as a signal to let go. Below, you can watch the video about this brave boy:

Two boys from Australia felt on their skin the goose-bumps of meeting a shark. They were swimming underwater in their diving suits, when suddenly a great white shark came to inspect the area.

Since the boys were calm, the shark didn’t do any sudden moves and only approached them curiously. 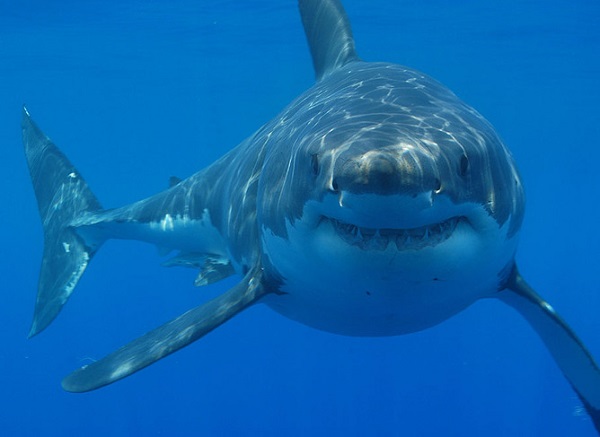 The humans point their spears and knives at the shark, and after it circles them a couple of times he swims away.

Check out the video of this amazing story:

The next video will show us an unseen face of the sharks. The man was fishing underwater and made a lovely capture that day. While he was arranging his capture to put it in the boat, he spotted a shark circling around the boat.

It’s seemed that the shark was too lazy to catch its own prey and decided to go for what the man got. However after the man pointed a spear towards the shark, it left. 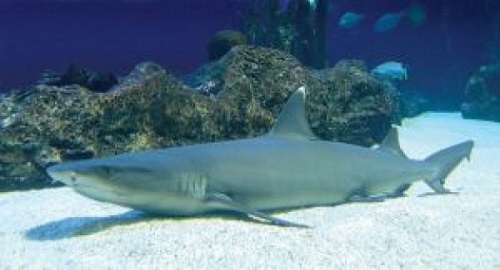 Take a look below to see the entire moment caught on tape:

If you are still not convinced that sharks can be friendly and docile too, look at the following video. These sharks look like kittens wanting to be patted.

Written with love and coolness by karrinah on May 27, 2014 in Amazing Stuff How do you rate this article?