We know that this TV series is not representative for the year 2014, but the latest chapters from the show made are quite famous. It’s not like it wasn’t already like that.

Take a look at the following Halloween pumpkin carvings of your beloved characters from Game of Thrones. 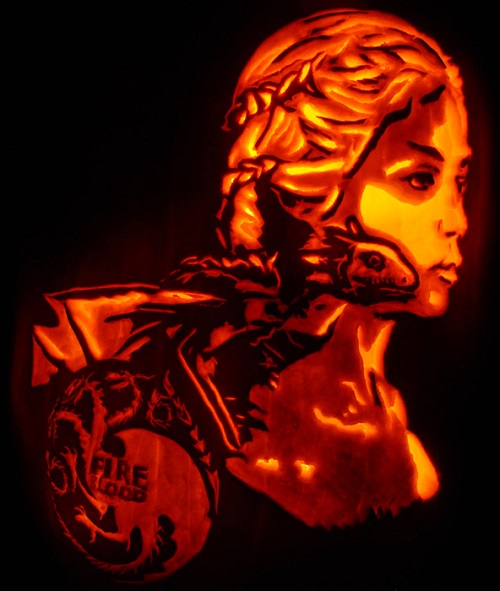 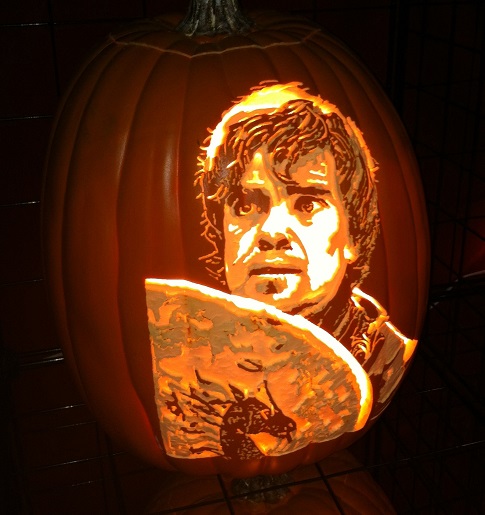 And if you are not aware of this fact yet, we will let you know with this “Winter is Coming” Pumpkin Carving 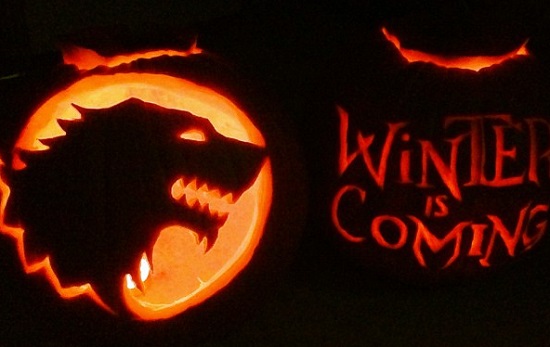 In February, this year, were celebrated 100 years from the debut in film industry of Charlie Chaplin, the actor Sir Charles Spencer. In the honor of the beloved actor, we will present you a cool pumpkin carving of the actor in his famous role. 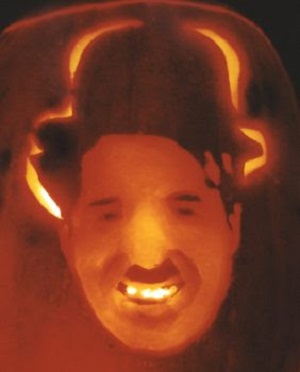 This year we could celebrate 400th anniversary of the marriage between Pocahontas and John Rolfe. They married in Virginia in 1614. The following pumpkin is the depiction of the lovely Disney character, Pocahontas that is a close representation of the real person. 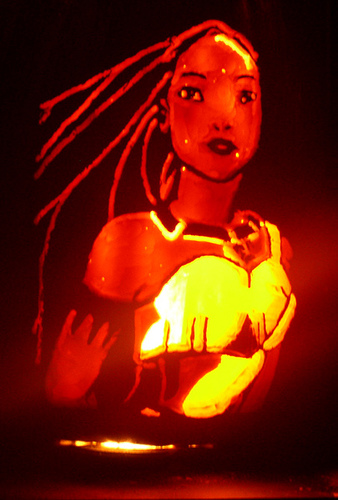 Some people might say that this might not be. That’s true, but in 2014, PSY, the famous Korean singer reached an outstanding performance. In May, this year, his video of the song Gangnam Style reached 2 billion views on Youtube. 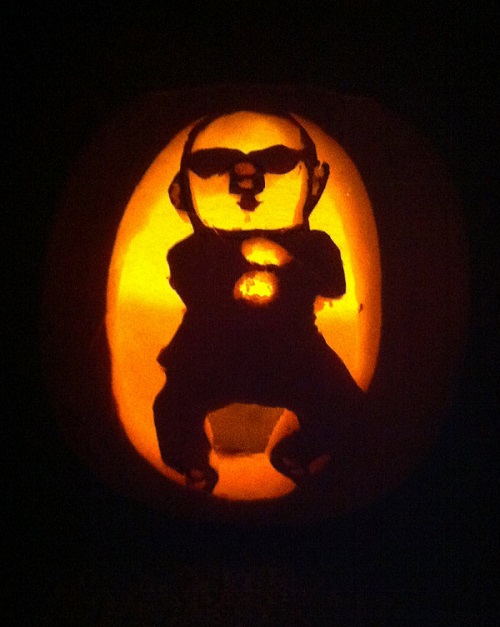 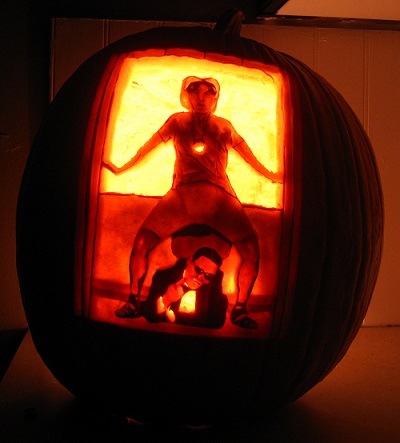 As you already know, this took place the  Fifa World Cup. The soccer lovers can celebrate this event with pumpkins carved in the shape of a soccer ball or with the figure of the favorite player. It’s your choice. 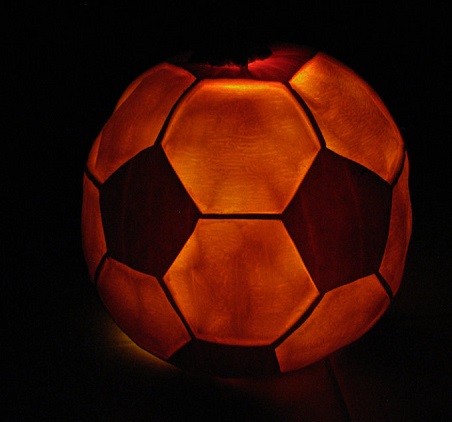 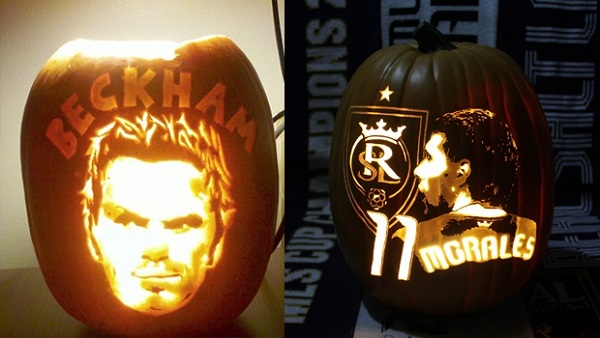