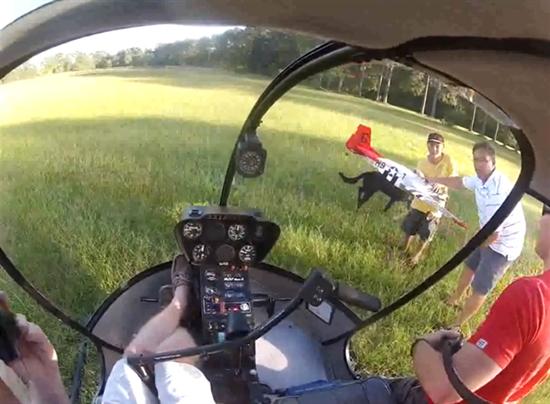 This is really an amazing video and after watching it, you too will be able to say: faith in humanity restored!
Two men who were flying a Robinson R22 helicopter managed to nail an amazingly dangerous rescue of a P-51 Mustang remote control model plane that accidentally got stuck at the very top of a tall tree. 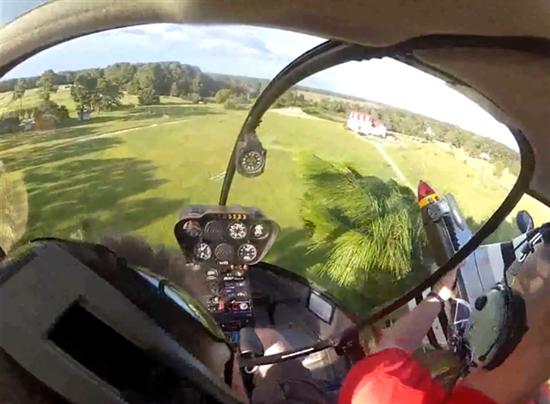 The whole rescue operation was caught on video from a cockpit mounted camera. Have a look at th amazing rescue in the . Isn’t that pilot just an awesome human being?

Written with love and coolness by crissa on November 3, 2012 in Cool Stuff How do you rate this article?