The Amazing and Awesome Real Cyborg Body Parts That Will Help People With Disabled People – read about the musician with the cyborg hand and other incredible stories.

First, let’s take a look at the amazing story of the amputee drummer with a cool cyborg arm:

Jason Barnes was a drummer before the accident that took place two years ago. He lost his arm from the elbow below after he suffered from an electric shock. 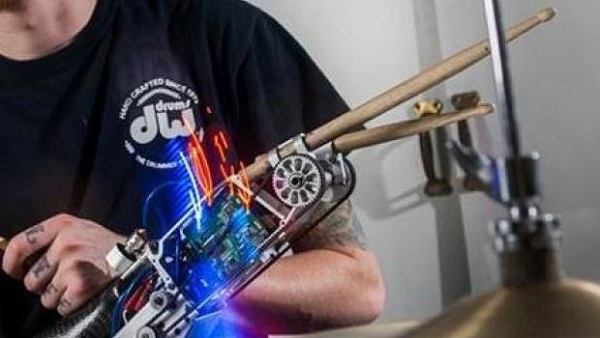 The Georgia Tech Lab created the ‘cyborg’ electronic body part especially for the drummer. The electronic gadget consists of two drumsticks attached to the arm of Jason.

One stick is connected to the muscles of the arm, and control over them is done by the musician, while the second drumstick is completely independent. 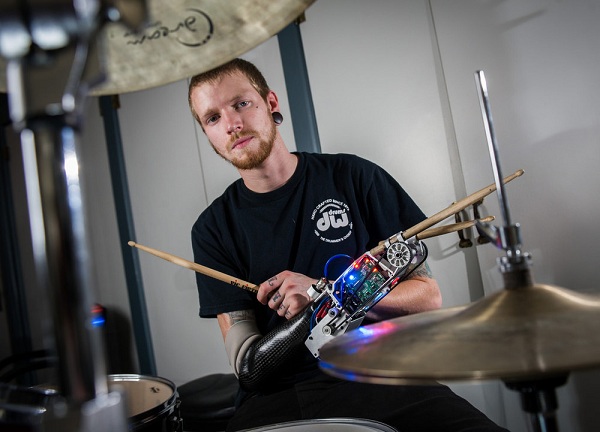 The amazing part is that the independent drumstick can play by its own. It can “listen” to the rhythm and improvise its own music. The person who created the gadget is the Professor Gil Weinberg. 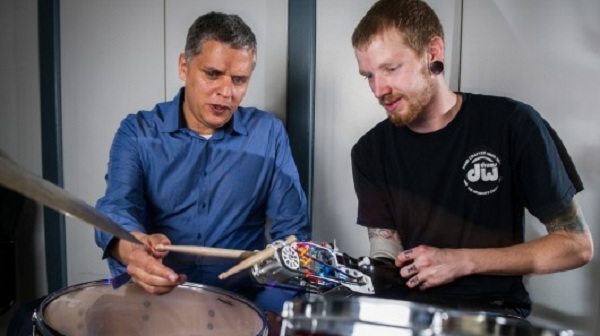 At first, Jarson created a prosthesis arm, but he was limited to a few movements. He couldn’t control the speed and direction. The professor improved the prosthesis and allowed him fully control the drumstick.

This invention will be able to help astronauts or surgeons to perform complex tasks that require an extra hand. 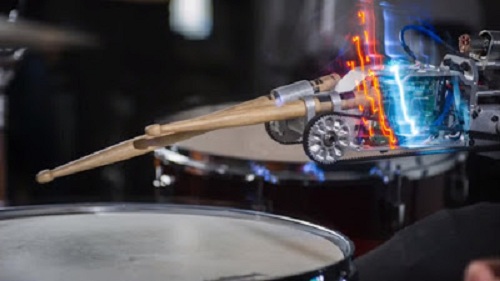 Below you can view the video about the “cyborg” arm:

Neil Harbisson is an artist who suffers from achromatopsia, a congenital condition that doesn’t allow him to perceive colors or have faint perceptions of the color pallet. The persons who suffer from complete achromatopsia see the work in black and white.

The Eyeborg is an awesome device invented by Adam Montandon, the cybernetics expert who co-founded the HMC Interactive, the British media-tech company.

The “device” can perceive the color and transform it into sound. The sound is transmitted to the user via a head-mounted lens. The camera placed on the forehead of the user captures the colors and transforms it into sound using different frequencies. 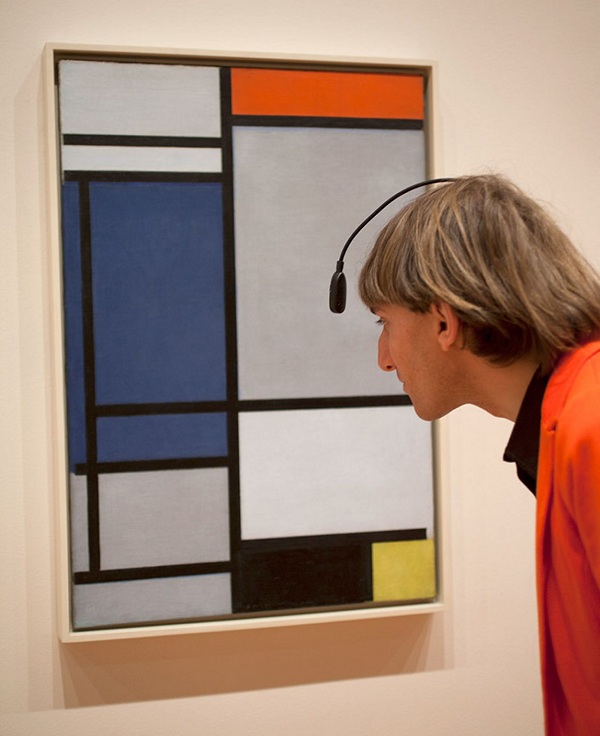 At first, the device could “see” only 6 colors, but after improvements, it came to perceive more than 360 colors. The artist stated that he was amazed when he first used it.
He did not know that colors are present in so many places and so many variations.

Some colors make the user feel uncomfortable while other make him feel nice. When scanning black and white or shades of grey, the device goes silent. This way, the artist knows that the colors are as he sees them. 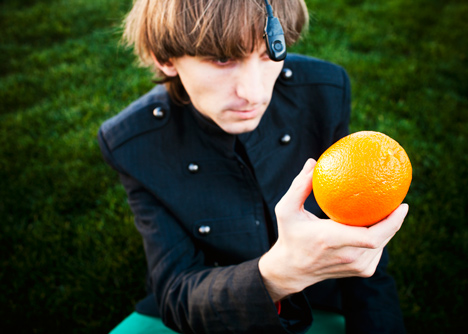 Below you can watch a video about the “cyborg” who can hear colors:

The inventor of the Segway, Dean Kamen, created a new device to help people who lost their arms in war or accidents. The Department of Defense’s DARPA research agency, Kamen, funded his project, and he managed to build a completely functional and sophisticated prosthetic arm. 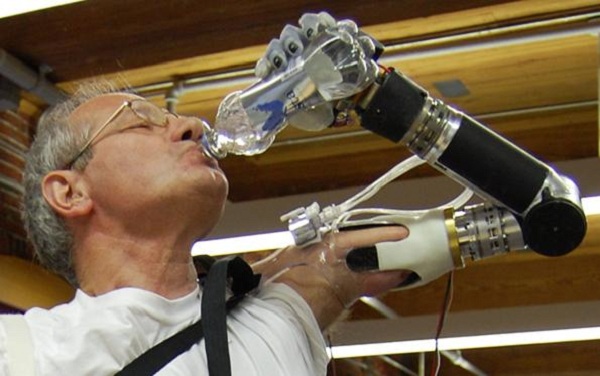 The arm weighs less than eight pounds and has a high precision. It can also peel grapefruit quite easily. We think it is pretty awesome.

The gadget can be custom made, depending on the needs. It can replace the hand or the entire arm. It can offer customized control and modular components. 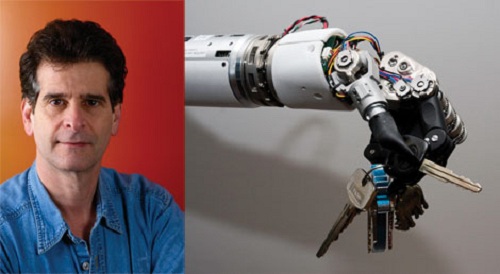 Have a look at the following video about the amazing Deka arm for disabled soldiers:

Check out he amazing

You can also read about the cool

exosuit that can help paralyzed people walk again and move.

Written with love and coolness by karrinah on March 13, 2014 in Cool Stuff How do you rate this article?