NASA is building an awesome exoskeleton which reminds us of the Iron MAn Suit. The X1 skeleton is meant to help astronauts train in zero gravity, but also, it could help disabled people break free from their wheel chairs, and start moving. Find out more about the awesome X1 Iron an Exoskeleton right here.

NASA is hoping to bring robotics to a whole new level. They are working on an exoskeleton designed to help astronauts stay fit in space, but the revolutionary invention could also be used in the medical field. The X1 exoskeleton has a very high potential to help paraplegics begin to move. 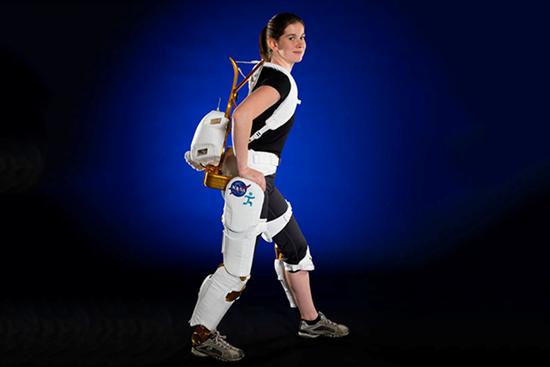 The X1 is created with the joint efforts of the U.S. space agency and the Florida Institute for Human and Machine Cognition (IHMC). The exoskeleton weighs 57 pounds (almost 26 kilograms) and it has two usage modes:
– the inhibit mode, the X1 exoskeleton is designed as an exercise machine for astronauts in 0 gravity up in space. It’s main function in this mode is supplying resistance against leg movements.

– the same technology, but used in reverse could help paraplegics take their first steps down on Earth. 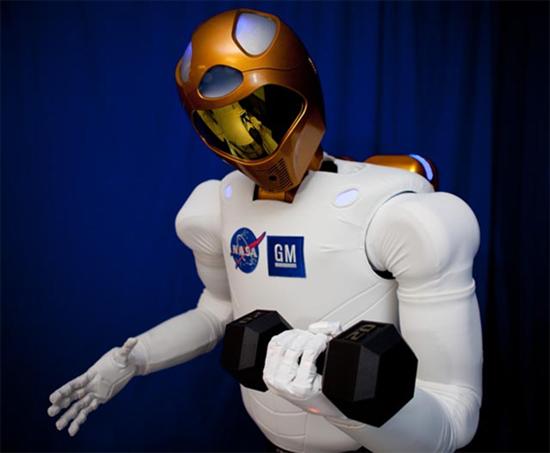 The inspiration for this robotic skeleton was none other than Robonaut 2, the first humanoid robot in space. He is currently aboard the International Space Station. 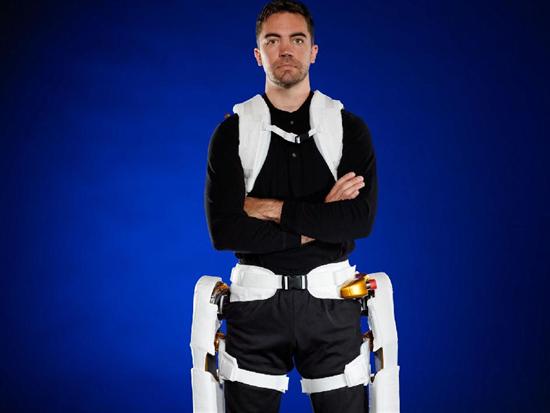 The awesome X1 consists of four motorized joints for the hips and the knees. It also has six passive joints that allow sidestepping, turning and pointing, and flexing the feet. The whole machinery is attached with a harness whih attaches the leg pieces to the user’s shoulders. 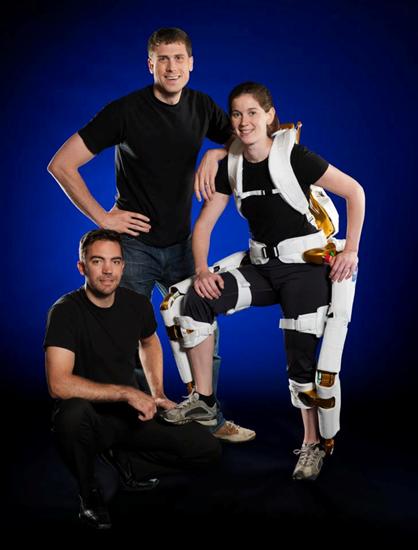 Thee’s no word out yet on when it could be used both in medical purposes and in outer space, but the awesome device has a prototype, so we’re not too far away. See more pictures of the prototype X1 Iron Man Exoskeleton below: 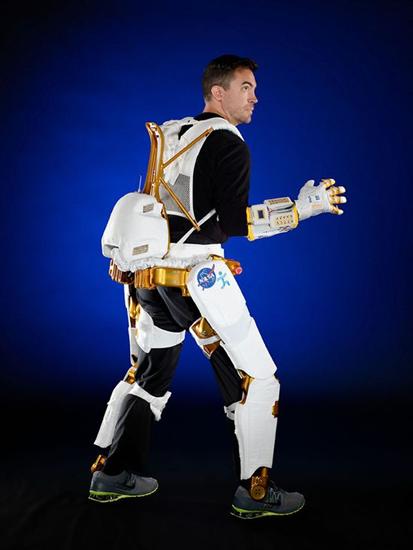 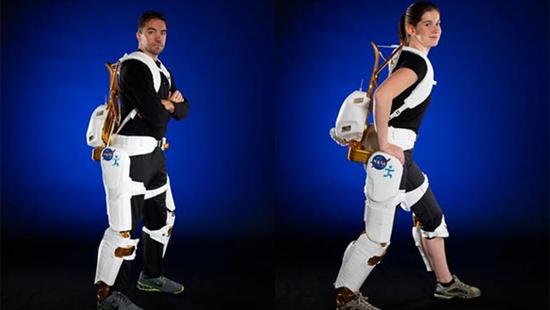 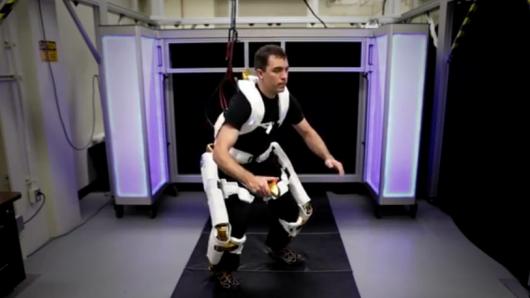 Below you can watch the awesome machinery in motion:


Written with love and coolness by crissa on August 27, 2013 in Awesome Stuff How do you rate this article?