Best and biggest Fish Captures from the year 2014 – read about 7 amazing stories about successful fishermen who caught the biggest fishes of 2014.

Read about the amazing stories of people who caught impressive fishes, this year. Be ready to be amazed by the youngest fishermen with their amazing captures.

1. The 12-year-old girl (Canada) who caught an amazing tuna fish

Jenna Gavin is girl from Canada of only 12 years who recently captured an amazing fish.

She struggled about 2 hours to get the 280 kg fish to the boat. 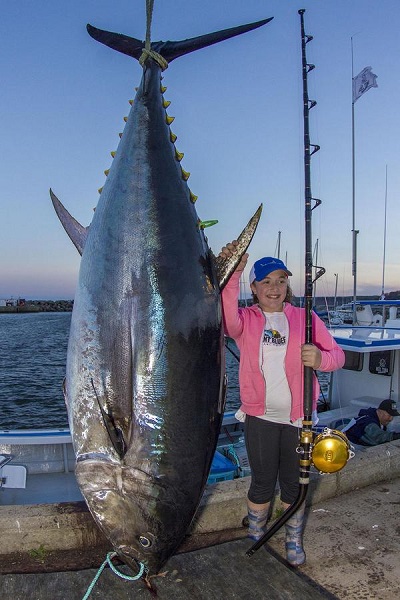 The parents said they didn’t help her at all, so she could beat the world record. The girl claims her capture was also in the attention of a whale. Her best quality in catching the amazing exemplar represented her perseverance.

Below, you can watch the video about this amazing news:

2. A schoolboy from Britain catching a 122 lb catfish

Will Sutton is a 14-year-old boy from Britain who caught most massive freshwater fish ever. The fish was 7 ft long and weighed 122 lbs. He caught the beautiful exemplar at 5 am.

The teenager lives in Colchester, Essex. He was disappointed in catching only carps for two days. 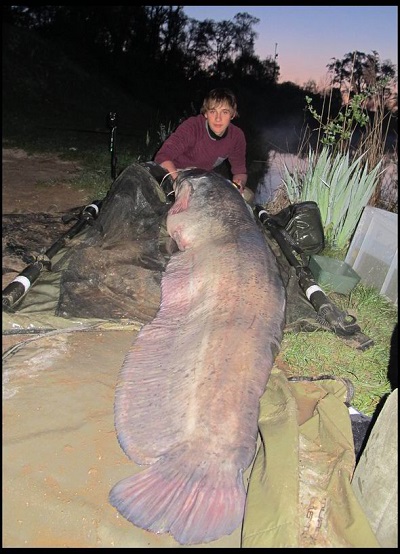 The teenager went fishing in the banks of the five-acre Oakwood Park Lake in Thetford, Norfolk.

The authorities from Norfolk believe the fish is the biggest fish ever caught in Britain. 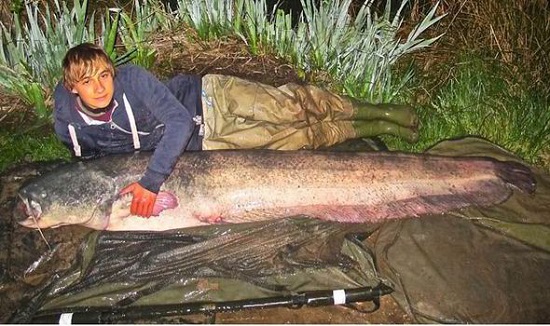 Next watch the video of the boy who caught the catfish:

Donna Pascoe, from New Zealand, captured a 130 lbs tuna in the waters of Pacific Ocean.

This fish is one of the largest Pacific blue-fin tuna caught by a woman on rod and reel. 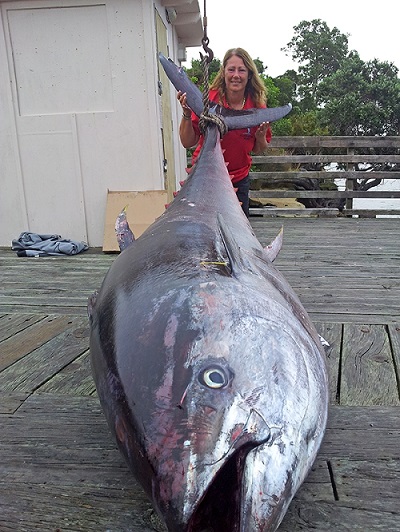 The woman said it had to fight a strong battle with the marine monster, but she eventually won.

The entire battle lasted about 4 hours. She is happy that the adrenaline helped her resist the strong effort.

Below, take a look at the video about this amazing story:

NEXT: Read about more amazing stories on the next page: