In September, this year, Jack Latimer established a new record when he caught a 79 pound cobia. 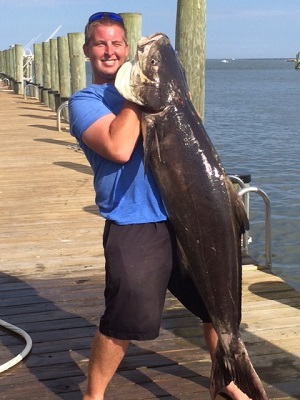 The man when out on the sea, five miles east  of Ocean City. He saw the fish swimming at the surface and seized the opportunity.

Jack claims he didn’t struggle too much to catch the fish, since he used a fast technique. He used bucktail jigs tipped with a few soft-plastic twister tails, and the fish bit the bait.

It’s rare for a fisherman to capture a big Opah fish. Three men from San Diego did an astonishing performance when they individually caught 3 giant Opah fish.

Anglers Armando Castillo, Joe Ludlow, and Travis Savala are the anglers who were fishing from a boat, in Mexican waters. 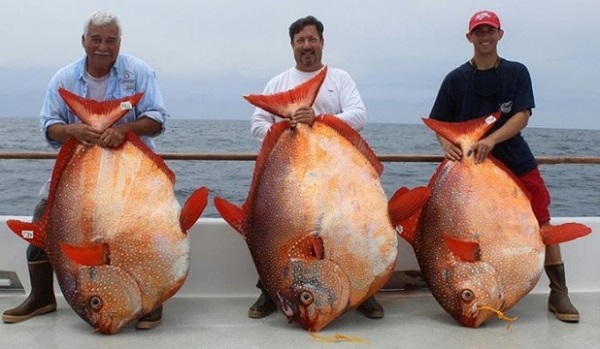 The opah of 181 pounds from the middle is the biggest opah fish ever seen in the world. And the fact that 3 friends caught giant 3 Opah fishes in the same boat it’s even more incredible.

Watch the video about the 3 amazing captures in the following video:

Eric Lester is the angler who beat the record of the biggest stripped bass ever captured in New York.

He caught a female bass of 60 pounds in the waters of Hudson River. 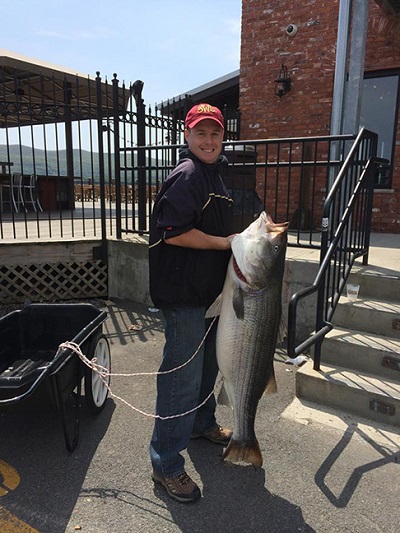 The majestic event happened in May, 2014. Eric went fishing alone in the Newburgh Bay. Even though he encountered several problems with the reel and the line, he successfully landed the beautiful fish.

Below you can watch the interview with the man who established a new record at capturing Stripped Bass in New York City: