Blue blood is awesome on its own, but did you know it also gives the ones who have it, great abilities? We put together a list of 5 animals with blue blood, and we’ll tell you why they are so awesome. Could their blue blood be the key to their survival? Stay tuned right here to find out the answer.

The key ingredient that makes the blood of these animals blue is good old copper. Animals with blue blood are called teuthida, and instead of iron, they have copper in their hemoglobin. Their blood contains a copper-rich protein known as hemocyanin which is dissolved in the plasma, instead of being carried by the red blood cells, hence, it lends the blood a blue color. Find out below which awesome creatures have this cool blood. 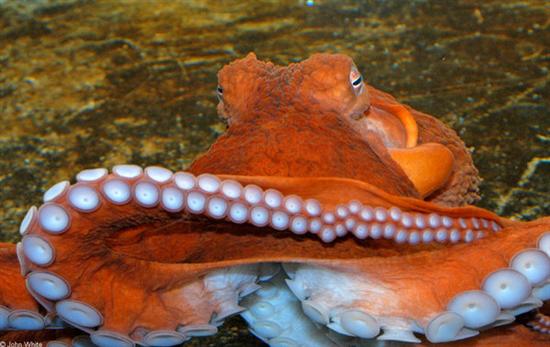 This awesome creature has a pretty amazing superpower: it’s blue blood helps it survive in the icy cold waters, as well as in warm ones. Scientists have found that hemocyanin is different in various species, hence allowing them to survive in extreme conditions. 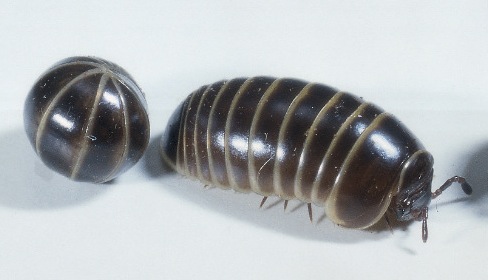 We all know and love this little guy, but did you know that he has blue blood? Yep, the armadillo bug is part of the classy selection of creatures with blue blood.

Fun facts about him:
– these crustaceans (yep, they ain’t no insects!) do not urinate
– they are able to drink with their anus
– sadly … the little guys eat their own poop (but we shouldn’t hold that against them, they’re still cute)
– when they are sick… they turn blue (not just of sadness) because the hemocyanin is altered by other chemicals in their blood system 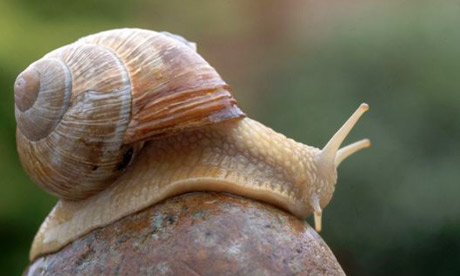 The lovely snails have blue blood, yep, they sure do. Most mollusks have the awesome blue blood we’re talking about, and snails are no exception. Here’s some fun facts about the snails:

– some snails can live up to 15 years
– their slime causes suction, enabling a snail to crawl upside down (in your face Spider Man)
– the Australian trumpet (Syrinx aruanus) reaches lengths of 77.2 cm (30 inches) and weighs 18 kg (40lbs)
– garden snails have up to 14,175 teeth located on their tongue (radula) 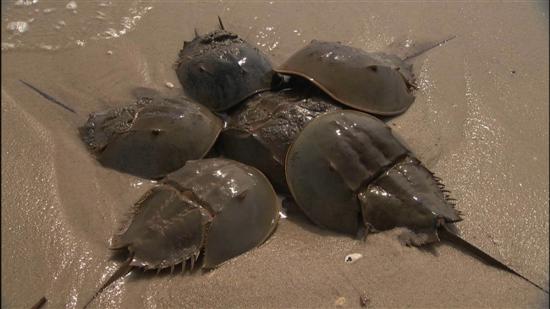 – These awesome creatures have been around for 450 million years, they are the descendants of trilobites
– they are capable of feeding on almost any organic matter (this kept them around for so long) 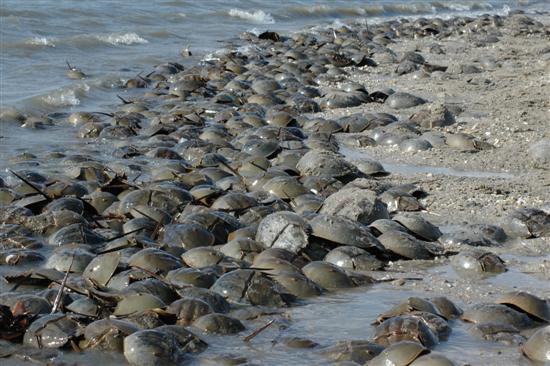 – they are not crabs, they are part of a special group called Limulidae
– scientists use their blue blood to test drugs and implants for toxins 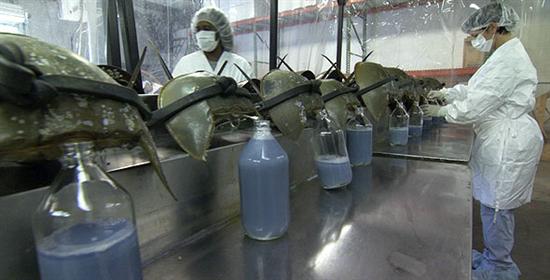 – the Horseshoe Crab’s blood is milked (basically like cows, in a stressless environment) and then they are released back into the wild.

– their blue blood has amazing primitive-antibiotics properties, which are used for medical break-throughs

See a of these remarcable creatures and their blue blood


Written with love and coolness by crissa on July 10, 2013 in Awesome Stuff How do you rate this article?