Animals have real super powers, and we’ve made a list with the most awesome superpowers in animals. Curious to know what animal can sense changes in it’s environment with the help of just a few nerves? Stay tuned right here! 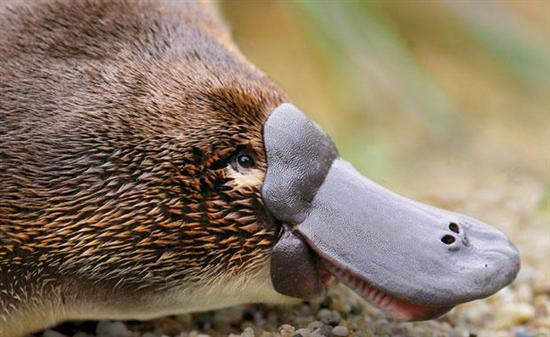 This really cute and sweet animal has quite a few super powers… First of all, it has the awesome power of electroreception! What is that you ask? It is the power to receive electrical impulses underwater. This astonishing power allows the platypus to communicate under water and locate objects.

Superpower number two: The male platypus has venom-producing glands located under the skin of his back limbs. The male uses this venom to defend himself, and during mating season, the venom concentration gets very higs being so powerful, that it can cause intense pain in humans and dogs. 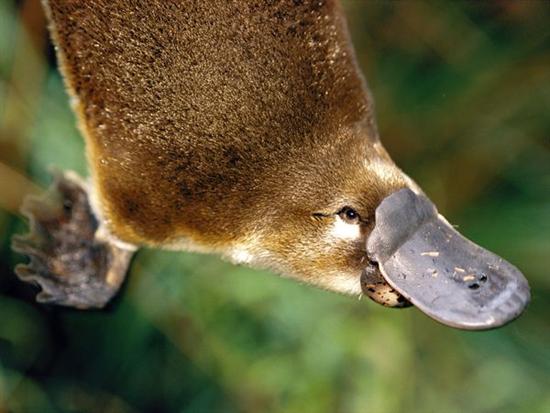 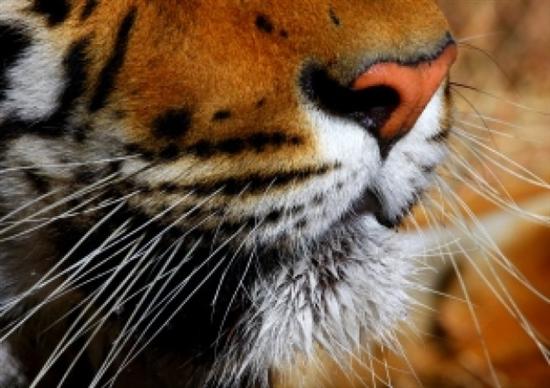 The tiger’s super power lies in his whiskers… The tiger’s whiskers are far from usual. We know that felines rely on their whiskers quite a lot, but there’s something quite special about these bristles… At the base of the tiger whiskers, we can find a couple of very powerful nerves which help this big feline estimate the distance between him and the prey. Also, they are able to sense changes in the environment.

During the hunt, the tigers aim for their preys most vulnerable spot: the carotid artery. After their canines have pierced the artery, the whiskers aim forward, touching the neck and determining if the prey still has a pulse. Pretty neat huh? 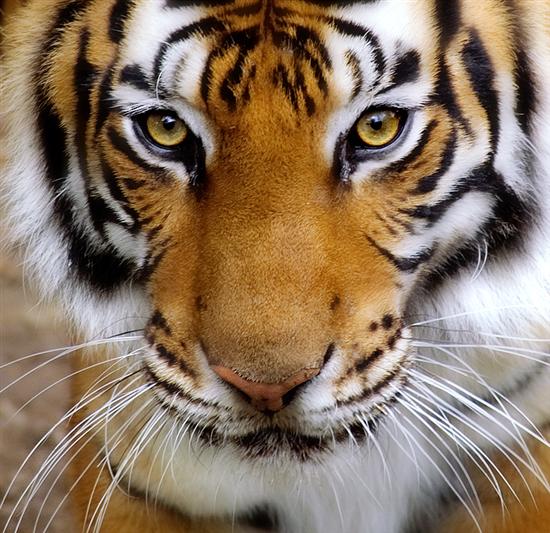 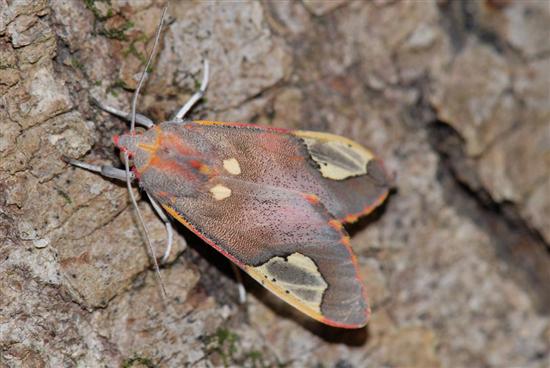 This tiny critter has an outstanding ability to predict the attack of its arch enemy, the bat. Yep.. you read that right, this is one psychic moth. This little insect can sense the bat’s echolocation techniques and JAM it! Yep, the Bertholdia trigona moth can repel the bat’s attack by discharging 4500 cycles per second, hence jamming the bat’s sonar and escaping. It is the only being in the whole world who can do this. AWESOME! 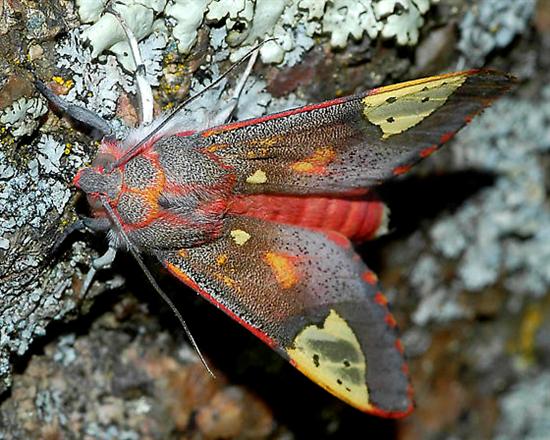 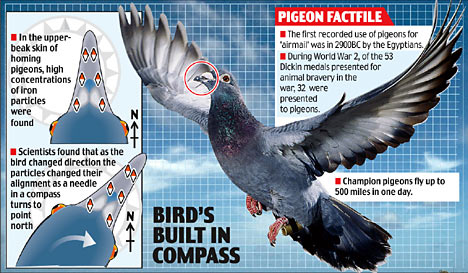 Pigeons are really amazing critters. They have a built-in compass which enables them to find their way home every single time. High amounts of iron particles were fund in the upper beak skin. These small iron particles realign themselves every time the pigeon changes direction, hence acting like the needles of a real-life compass. The pigeons also guide themselves by the position of the sun on the sky. Pretty neat, isn’t it? 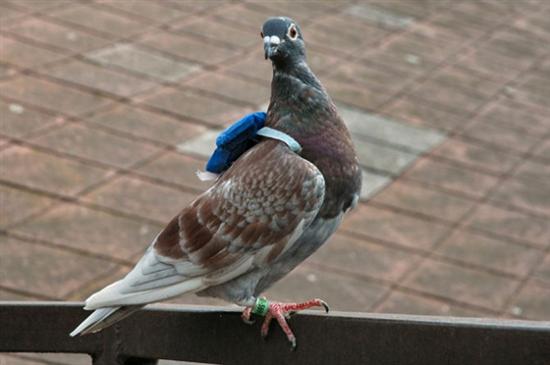 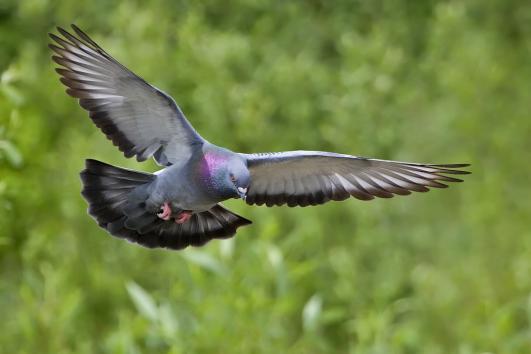 Written with love and coolness by crissa on June 27, 2013 in Awesome Stuff How do you rate this article?