Many women are afraid of “the biggest moment” because they think about risking their lives, some of them have medical problems, financial issues or they don’t want to sacrifice their bodies just to fit into society standards. But if you’re lucky enough, you can find an altruistic woman who always wanted to have children. She’s called a surrogate mother and will make your dream come true, by getting artificially inseminated with the father’s sperm. In this case, the child will have her physical features. Or you can choose IVF technique. You can read here about 5 couples who trusted other women to be their surrogate mother. 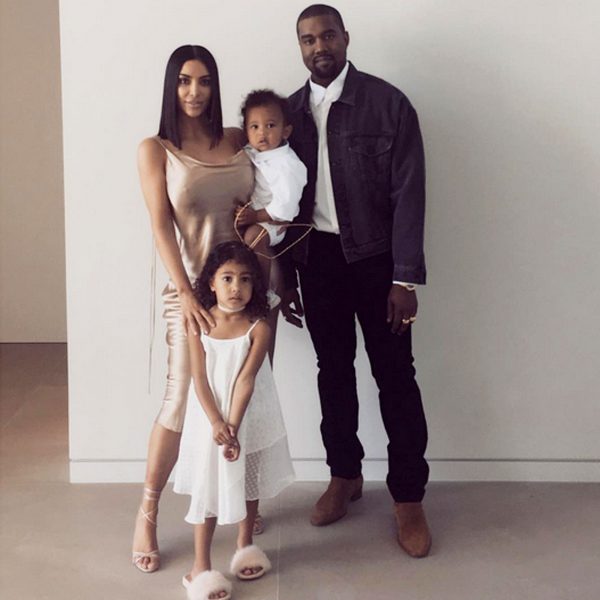 You wouldn’t expect that the curviest woman on the planet, the selfie queen, is having her third baby this year. Well… not totally hers. After their daughter, North and their son, Saint, Kim Kardashian and Kanye West decided to hire a surrogate. Her doctor warned Kim about the risks and said that one more natural birth may cause complications, like a serious hemorrhage. After many celebrities who “applied for this job”, Kim revealed that the woman who they’ve chosen to carry their child is a 20 years old girl from San Diego. Also, she said the due date is in January 2018. 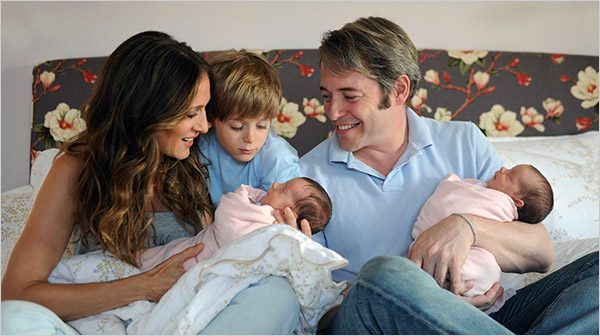 The unlucky-in-love fashionista Carrie Bradshaw also used surrogacy for her twin girls. In this case, the surrogate woman was harassed by media which caused her a higher stress level, but the babies were delivered perfectly sane in June 2009. James Wilkie, their first child, seems to fit in this brother role. The couple is now proud parents of James, Tabbitha Hodge and Marion Loretta. 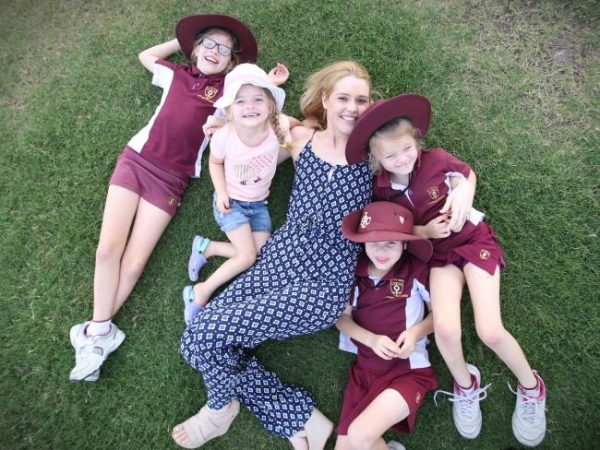 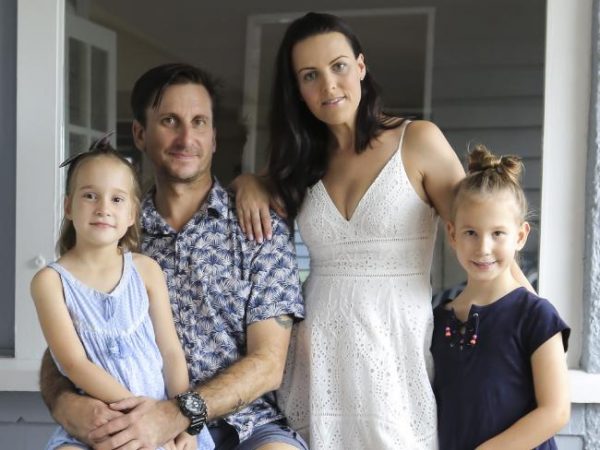 For what are BEST friends? After 21 unsuccessful in-vitro treatments, in March 2013, model Rosie Luik stopped her friend’s struggle by giving birth to the Lichtnauer couple’s twins. She didn’t have any complications. And magically fell pregnant just a few weeks before the due date. After that, Lauren, her best friend, finally fell pregnant with her baby. Surrogacy has brought them and their families closer together. 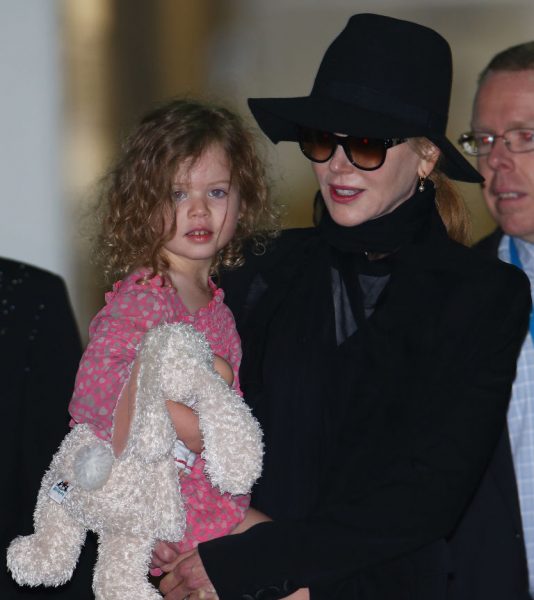 No one knew about the couple’s decision, not even friends or family. They kept the secret until their daughter Faith was born on 28 December 2010 and also consider “another baby would be the ultimate testament to their love”. Infertility seems to be the reason she chose surrogacy. She is also mom to 25 years old Isabella, 21 years old Connor, adopted with Tom Cruise and Sunday Rose, 9 years old, born naturally with her actual husband, Keith Urban. But instead of the fact that she’s approaching 51 years old, in 2017, Nicole Kidman reveals her desire to have another baby. 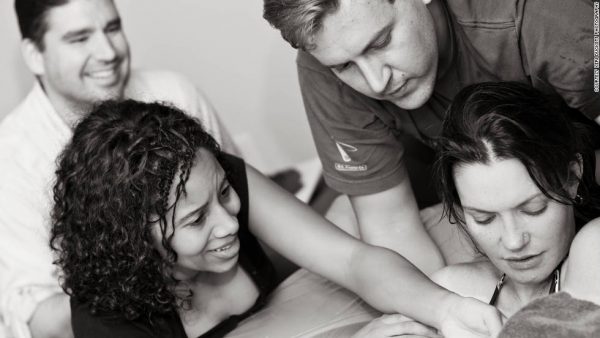 Similar case with fashion model Rosie Luik, a mother from Texas, Tamara, gave birth to her daughter by emergency cesarean section at just 25 weeks of pregnancy. She weighing 1 pound, which means micro preemie. After 2 years of staying home, Tamara finally decided to meet other moms and offer her daughter a chance to make friends. This was the moment when she met Logan, another mom, at a public library. Our unlucky mom was conscious about the complications that could appear if she would try another natural born, so Logan offered to be a surrogate mother in a second. Their husbands, Brent and Nathan, became friends too. In November 2010, after months of fertility pills for both women was happening the first embryo transfer. Josie was born sane and they see each other every day.

A miraculous experience. But how does it feel to be a surrogate mother?

Watch this woman’s journey to understand the emotions of being a surrogate mother.

Written with love and coolness by crissa on August 31, 2018 in Interesting Things How do you rate this article?