Boston Dynamics WildCat Robot Is the Fastest in the World

Boston Dynamics put out an awesome new robot named WildCat and it is currently the fastest in the world. WildCat can gallop at a speed of 16 miles per hour. Find out more about this awesome invention right here.

WildCat is a smaller version of Cheetah (the robot which managed to outspeed Usain Bolt on a treadmill), and it is the fastest robot in the world. And it’s not only the fastest, but it is the only one which can run outside, without being plugged in to a power source. 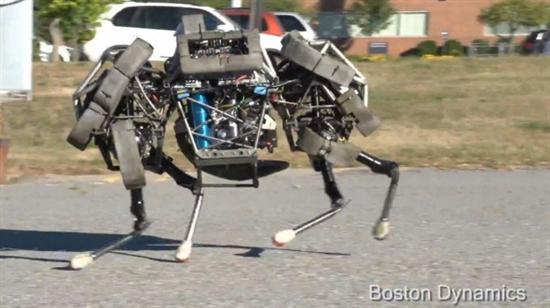 Cheetah in indeed faster, reaching speeds of up to 28mph while tethered. WildCat, is a little bit slower, managing 16mph, but it does so untethered. In order to reach such speeds, WildCat uses a combination of galloping and bounding. If the robot should happen to stumble or fall, it is able to get back on its feet quite easily, and keep on running. 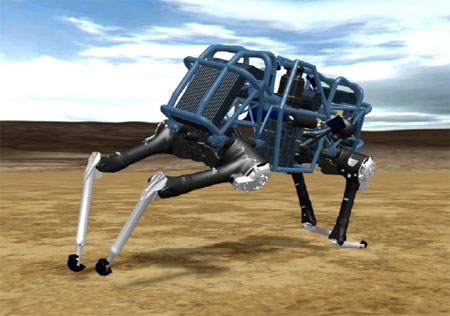 The four-legged robot is pretty spooky, as you can see from the pictures and the , but as spooky as it may be, it is able to run on all types of terrain. WildCat can do turns, it can pretty much do everything. 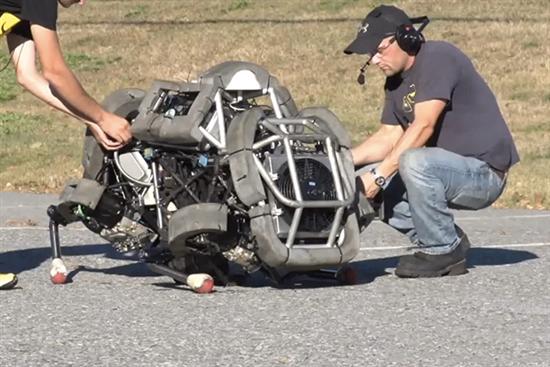 As you will be able to see throughout the video that Boston Dynamics posted, the WildCat’s biggest downside is the power source which is extremely loud and noisy. Also, the video does not show the awesomely fast robot running on uneven ground, so we can’t get a pretty good idea of all it is capable of. 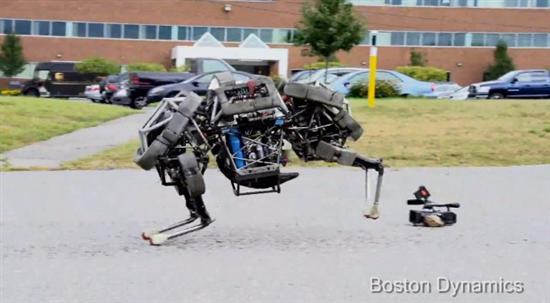 WildCat was presented as “the world’s fastest running robot” and its development was funded by the Defense Advanced Research Projects Agency in the United States (DARPA) to be used potentially for military purposes. 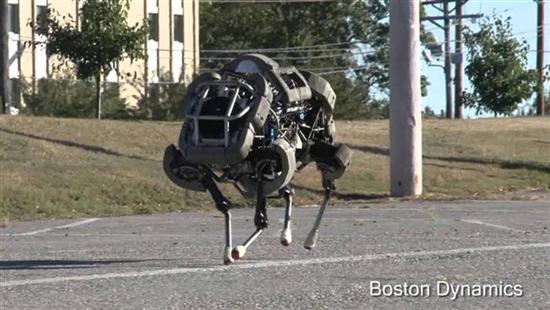 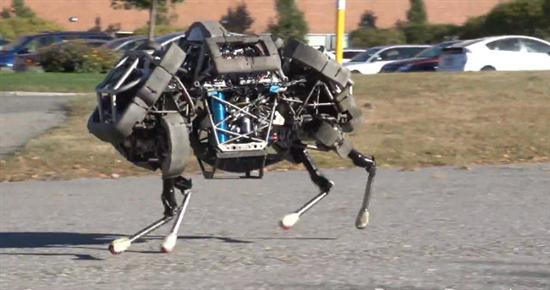 Have a look at the , which is the introduction of WildCat posted by Boston Dynamics themselves


Check out our list with the latest robots created in 2016

Written with love and coolness by crissa on October 5, 2013 in Awesome Stuff How do you rate this article?