Most Terrific and Huge Spider-Webs in the World – read about these 3 amazing stories of the widest spider webs ever seen.

Most of the people are afraid of only a single spider. How would you feel to see the entire area covered with large spider-webs and arachnids crawling all over the place? The following stories present you the places where millions of tiny spiders decided to make a huge home.

1. The home of more than 100 million spiders

The Baltimore Wastewater Treatment Plant is the building in ruin, where millions of spiders gathered and claimed as their own. The tiny arachnids covered the entire area of 4 acres. And while walking around the zone you could see around 35,176 spiders per cubic square m of space. 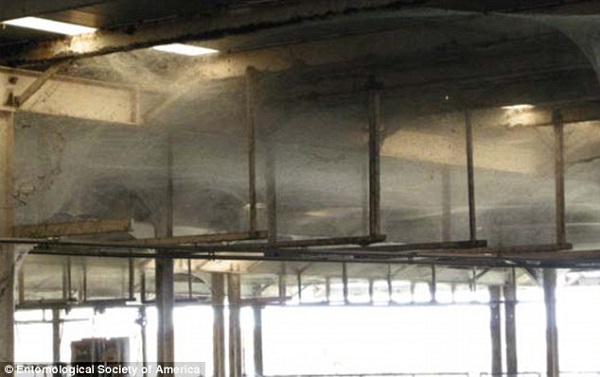 The warm weather from the last period causes the tiny creatures to invade the plant and another buildings in the area. The building was inhabited by arachnids in proportion of about 95 percent.

The spiders belong to the Tetragnathidae species and is about half and inch long and has long slim bodies and shiny abdomens. 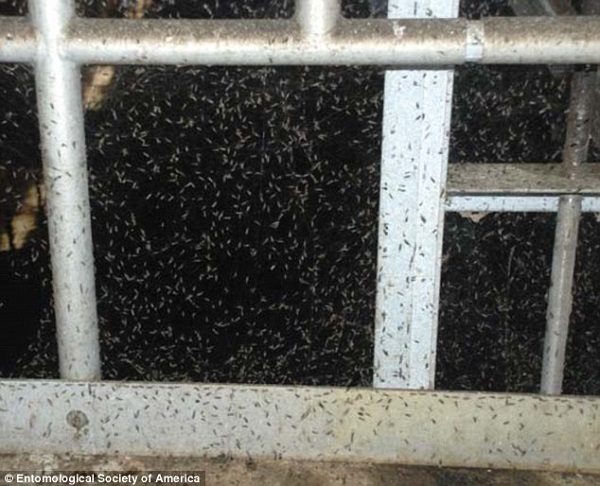 The owner said that the web was so dense and heavy that caused damage on some areas with light equipment.

The numerous webs were created to catch prey such as mosquitoes and other small bugs. 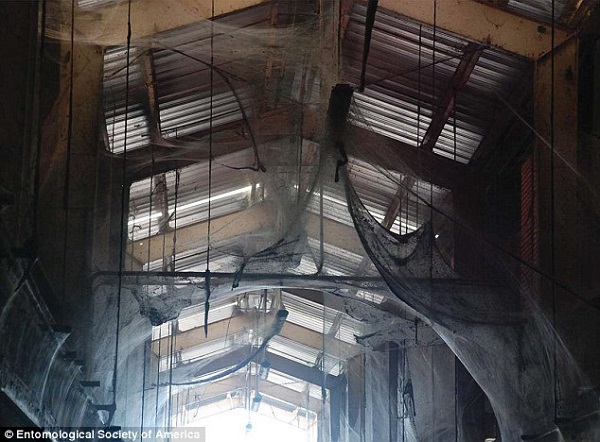 NEXT: Read about the large spider-web from Australia