The Oldest Alive Animals in the World – read about the oldest terrestrial animal on earth and other 4 very old animals.

Have a look at the story about the oldest living tortoise:

Jonathan is the oldest living animal on earth and has no less than 182 years. He is a rare Seychelles Giant tortoise, and he was born in 1832. His residency is on the Saint Helena island. 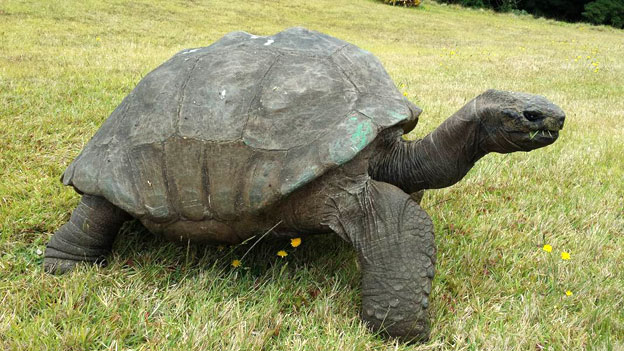 The evidence of the amazing longevity of the mild creature is a photo taken in 1900, where the tortoise can be seen in full maturity. This means he was about 50 years when the photo has been taken.

Jonathan is not alone on the island. He is living with a few more other younger friends, tortoises Myrtle, Fredrika, David and Emma. 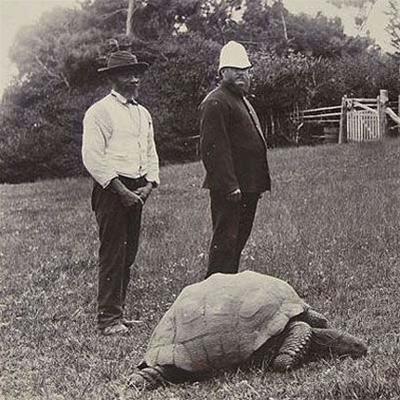 The amazing animal is blind because of the cataracts and has no sense of smell. He has trouble finding food. Luckily, he can still hear pretty good. He is fed with fruits and vegetables, so he has no problems with malnutrition.

The tourists and inhabitants of the island of Saint Helena regard the old tortoise with respect and kindness. The authorities made plans about keeping Jonathan healthy, building a bronze statue, and even the procedures that should be undertaken after Jonathan will die. 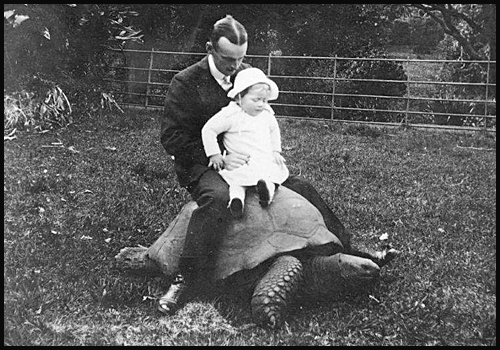 Jonathan was brought on the island in 1882. He did not produce any offspring until now, but a giant tortoise can live up to 250 years.

Have a look at a video about the amazing tortoise Jonathan, the oldest living creature in the world:

These amazing creatures are L. luymesi and live in deep-sea cold seeps. These places are full of methane and oil that are leaking out from the seafloor. For nutrition, they rely on the internal sulfide-oxidizing bacterial symbionts.

The most well-known tube worms live in the Gulf of Mexico, at more than 500 depth into the sea. The length of the worm can reach 10 ft. 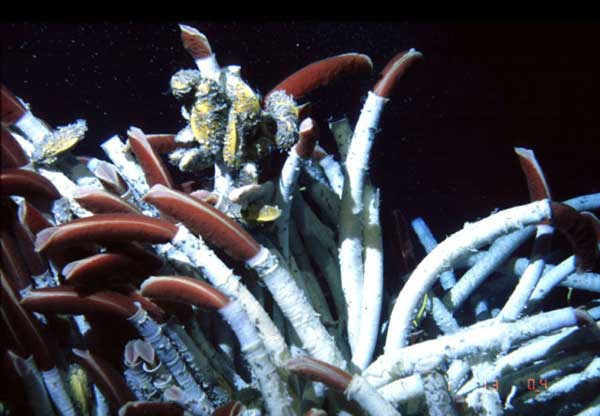 The oldest specimens are very old and reach about 250 years old.

These animals live in numerous aggregations and at very low depths. 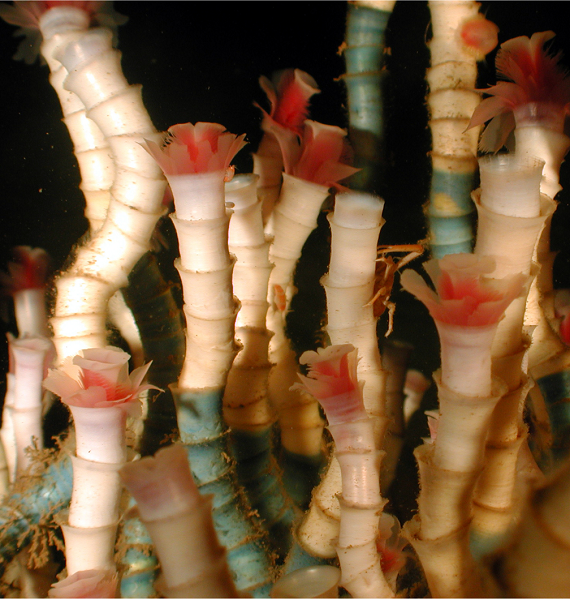 The red sea urchin or the Strongylocentrotus franciscanus is an urchin that lives in the Pacific Ocean, from California to Alaska. They live at depths of  more than 90 m into the ocean.

The animal has no legs or eyes, but a well-developed mouth with denture located on the lower part of the body. 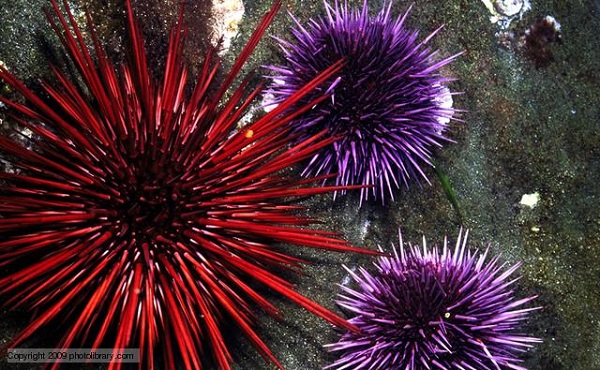 These animals live in groups and feed with seaweeds, kelp and algae. In the larval stage, the urchins use cilia to capture food from water column.

The red sea urchin lives more than 30 years, but scientist found some specimens older than 250 years. 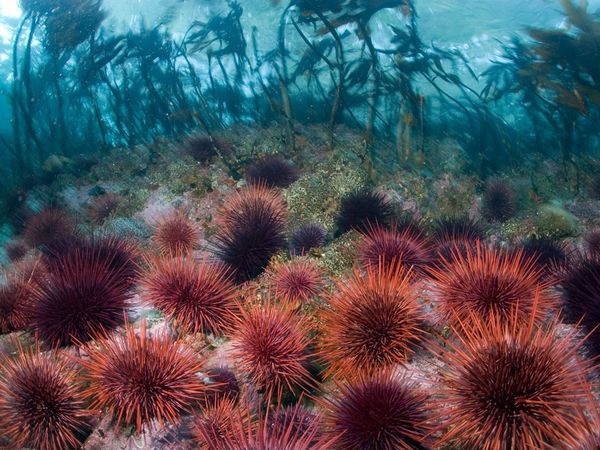 The Bowhead whale is one of the species with the longest lifespan in the world. It descends from the Balaenidae. It lives in the Arctic and sub-Arctic seas and is an animal with the largest mouth. It reaches 58 ft, and the stories say that the longest ever Bowhead whale measured 70 ft. It was believed that a bowhead whale can live up to 60-70 years, but more recent events proved that this animal can live up to 200 years. People found in the skin of the whales arrow-shaped projectile that was popular in hunting in 1890.

This means that some specimens have survived hunting that occurred more than a century ago. 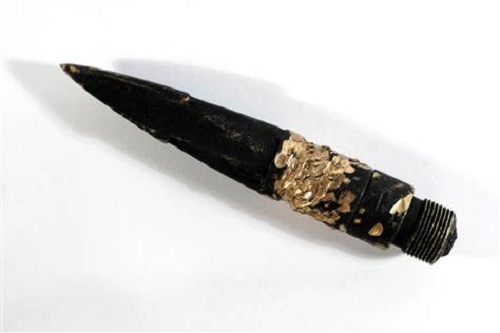 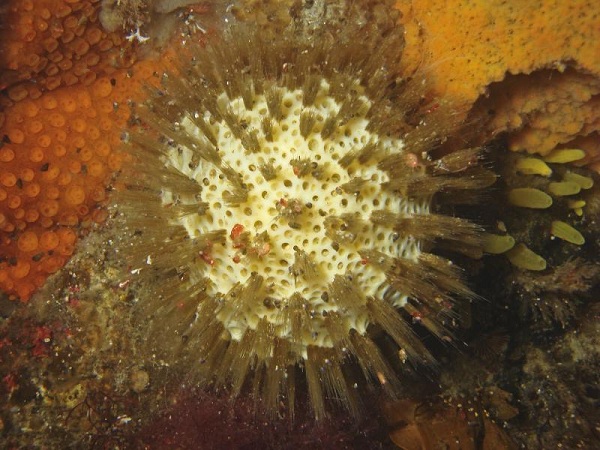 If you are interested in the oldest living plants, you can also read about

Written with love and coolness by karrinah on March 21, 2014 in Amazing Stuff How do you rate this article?