The Incredible Plants and Trees that Withstand the Time – check out these amazing oldest living beings that are even older than the history.

First, let’s read about the oldest plants that still populate the Earth:

The Posidonia Oceania Sea Grass, AKA Mediterranean tapeweed or Neptune Grass, is an aquatic grass endemic that grows in the Mediterranean sea. The Posidonia grass grows in the coastal area that are in sheltered areas. It’s a plant that helps a lot the ecosystem because its roots are stabilizing the seabed. It’s also a well known protective environment for sea creatures. 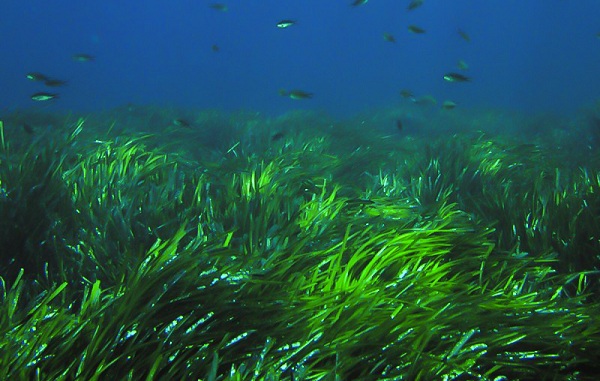 This grass has a very slow growing process, and this fact helped the scientists approximate age of the grass to about 100 000 years old. Wow, that’s impressive for a species of grass.

The Pando tree system, AKA The Trembling Giant, is an enormous grove of quaking aspens. We could say that the forest is a giant living being. It acts like a single organism because all the trees are interconnected through the same root. Every single tree is a stem of a massive clone that literally creates the forest. The clone has 6615 tones and 107 acres. 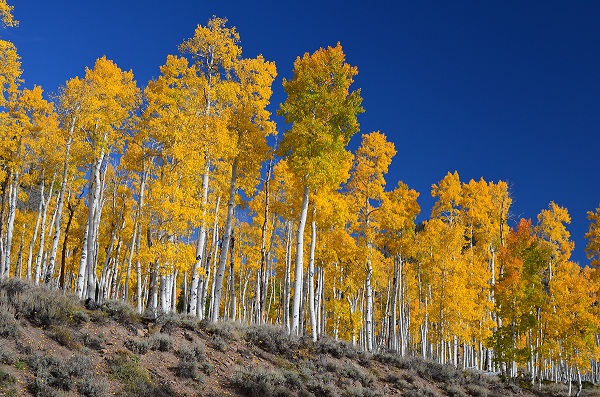 The Trembling Giant is endangered since new stems have been spotted rarely. The deer and elk are to blame for overgrazing the forest.

The Kings Lomatia grows in Tasmania is one of the oldest plants living on earth. The entire population numbers only 500 members, making the species be an endangered one. It grows green leaves and pink flowers, but not fruits or seed. The plant has a vegetative reproduction. This means when a branch fells off, it will grow roots and create as a new plant. 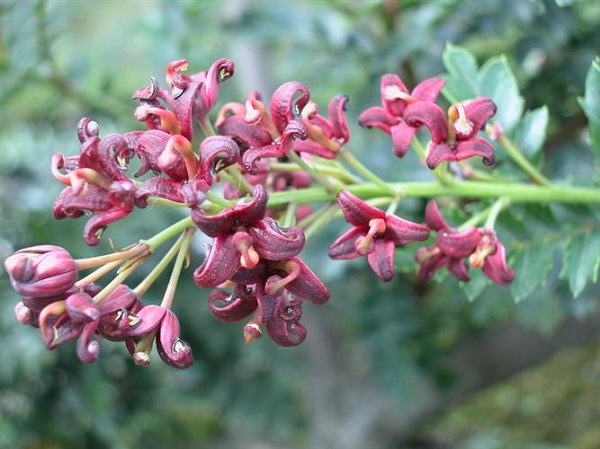 The Jurupa Oak is a plant similar to a shrub that grows in California. At first glance, you wouldn’t notice anything unusual about this living thing. However, the researchers who studied the Jurupa Oak found out that it’s reproducing with the help of the clones. This plant is similar to the previous plant we’ve talked about, The Trembling Giant. It reproduces by stems. 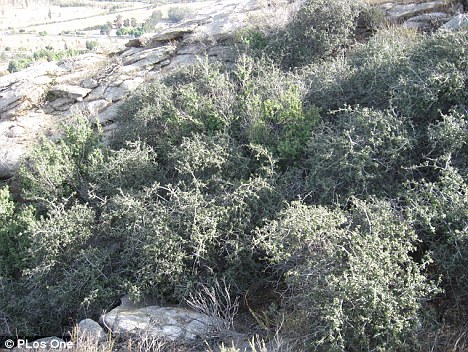 Using carbon isotopes, the scientists came to the conclusion that the age of this plant is 13 000 years. We hope they will be able to live other ten thousands of years, but the conditions tend to harden year by year.

The Mohave Yucca, AKA the “Spanish Dagger” or Yucca schidigera is a small shrub living in Chihuahuan Desert, Mojave Desert, Sonoran Desert of southeastern California, New Mexico, Baja California, southern Nevada and Arizona. It can grow up to 3 940 feet and is a flowering plant. The plants are all interconnected by a single root and have a circular growing pattern. The Mohave Yucca is an edible plant and its parts are used to make ropes, sandals or soap. 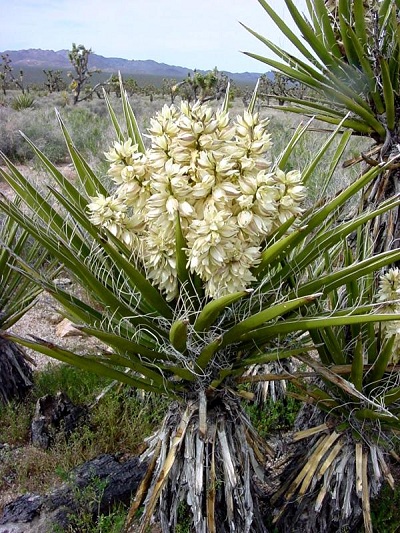 The King Clone plant has the real name Larrea tridentata, and it lives in Mojave Desert, California. It can grow up to 67 feet in diameter. The bushes grow from a single plant and share the same roots. The process is similar to the other plants we’ve mentioned before. The stems of this plant tend to grow in a concentric distribution. The saddest part is that this plant is growing in an unprotected area. 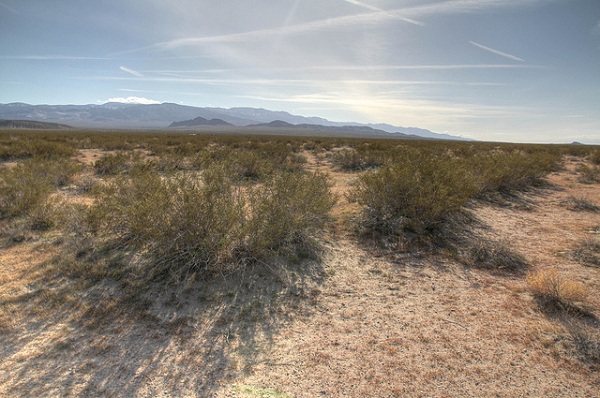 The only remnant of the enormous colonial family of Spruce Gran Picea from Sweden is the Old Tjikko. The researchers analysed using carbon isotopes the roots of the tree. The branches found at the base of the tree are around 9500 years old, while the top of the tree is 50 years old. This solitaire tree is the witness of the climate change, but also the victim of it. 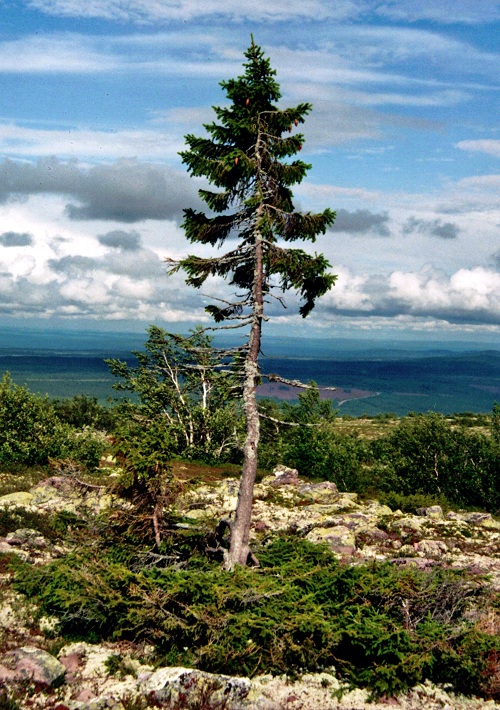 Written with love and coolness by karrinah on March 1, 2014 in Amazing Stuff How do you rate this article?