The most embarrassing places where people  ever got stuck – read about 6 awkward situations in which people got trapped.

Sometimes people do stupid actions in order to get in a certain place, escape or simply amuse themselves. But not all the times, they properly estimate the proportions, so they get awkwardly stuck.

Certain persons succeeded in getting jammed in the most awkward places ever. The following stories highlight the dumbest place people forced themselves inside in order to get what they want.

1. Jealous woman gets trapped in the chimney

Everybody knows the motto that says the curiosity killed the cat. Genoveva Nunez-Figueroa from Thousand Oaks didn’t get killed, but the curiosity put her behind the bars.

In an attempt to spy on her ex-boyfriend, the woman climbed the house’s roof and planned to get in the house trough the chimney. 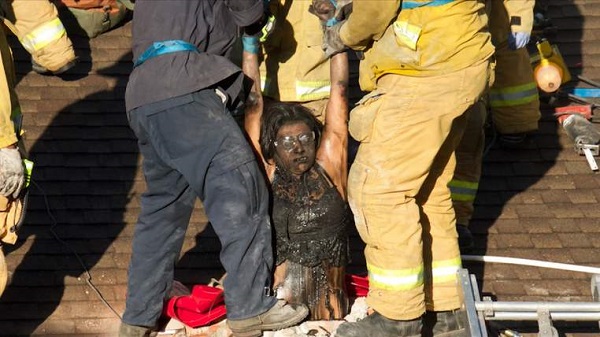 After getting into the chimney, she realized her plan failed. She got stuck and started to call for help.

Some neighbors heard her and called the police and fire-fighters. 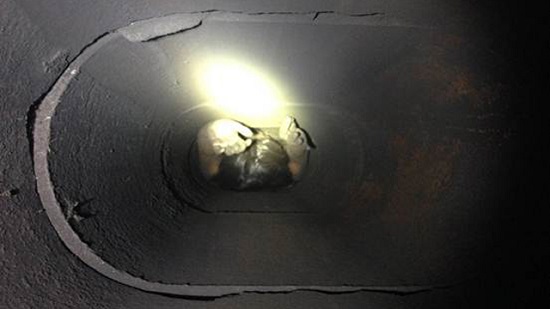 The  authorities had to cut the top of the chimney and use liquid soap to set the woman free. The entire operation took about 2 hours. Her ex-boyfriend said she been molested him, and she previously tried to enter the house illegally.

Take a look at the video of the entire story:

2. Man gets his erection trapped between subway car doors

We’re not sure if this is just a prank or not, but the overall situation looks funny. In some countries, the subway can be a little crowded at rush hours.

In a subway from São Paulo, Brazil, a man is trying to get himself into an overly crowded subway car. 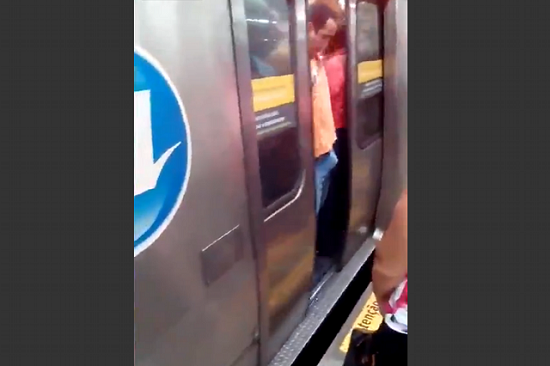 In the video, the people who remain outside start to laugh of the awkward situation of the commuter, while another man pulls the doors in attempt to help the unlucky man.

Below you can see the entire event:

NEXT: Read about more embarrassing stories of people getting stuck

1 2 3
Written with love and coolness by karrinah on November 11, 2014 in Weird Stuff How do you rate this article?