Learn how in time, mankind has found ways to see the invisible. Here are 5 chronological examples of what was once impossible to observe, but not a secret
anymore!

Ever since the beginning of time we’ve wondered if there’s something else beyond what we had been able to see. And thank God we were curious because how else
would we progress?

Not only we’re surrounded by this invisible environment that supports life, but we’re evolving into interacting with it more and more. We know we’re breathing air even without being able to observe it. (Us, ladies, know air better as wind – when it ruins our hair after we had just spent an hour fixing it perfectly!) Or, our food is cooking in the microwave oven even without us really noticing how. 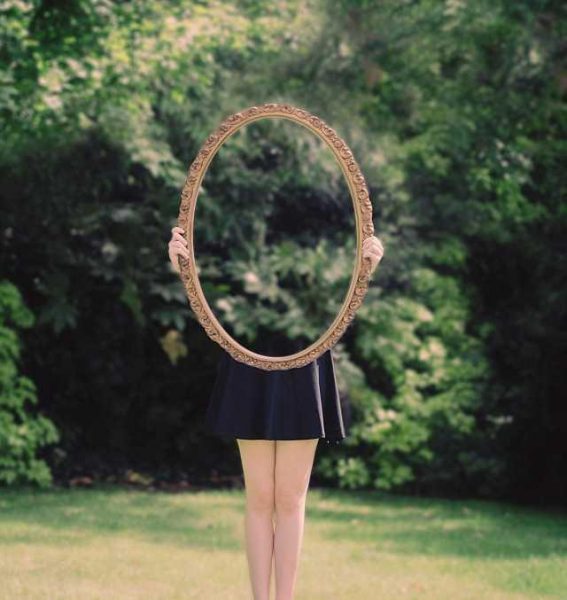 What else is there that you aren’t able to see, have you wondered?

In this article, we’re going to show you how to see the invisible… and more. After exploring the easy ones, we’ll show you the future, respectively how far we’ve come into revealing the unseen. So, here’s HOW TO SEE 5 OBJECTS you thought invisible… till now.

ARE SOUNDS INVISIBLE? NOT ANYMORE!

I’ve always considered seeing sounds an amazing metaphor. But, apparently, 1 in 2000 people get to actually see them, or taste colors or place time and dates in actual spaces. There’s this condition – synesthesia – that refers to your brain mixing your sense of
perception a bit, by assigning another part than the usual to decrypt the outside information.

But this ISN’T what we’re talking about! We’ve found a way to help you see sounds even without synesthesia! Are you ready to see how you clap? Or, do you want to see your own sneeze?

Sure, but here’s something a bit more on the edge… *Cause that’s how we live, homie!* 🙂 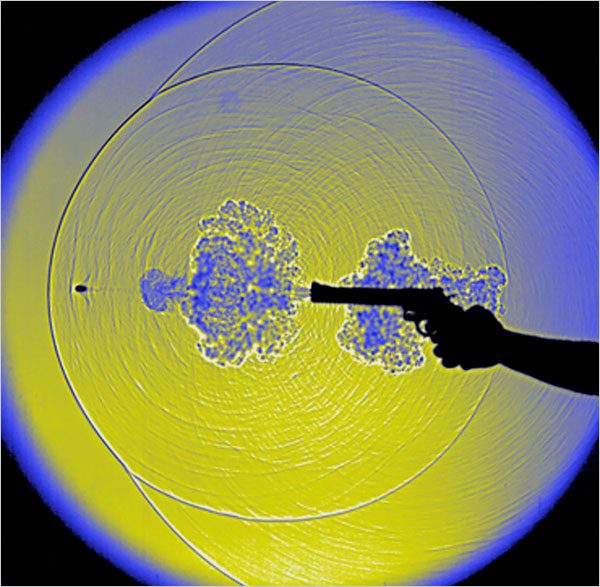 Can you smell the bullet, mate? Do you know what else pops like that?

Basically, what you see in the picture is air and how it distorts. No news here, but when disturbed, air snaps. Hell, I’d snap if someone had pushed through me with that kind of force. And I bet you’d even snap from less than that. And louder :))

Isn’t it just beautiful? Schlieren is the german term for “hot neighbor” detector and this is what we’re actually noticing – hot air. Here’s even more awe-inspiring examples, such as your hands, a hairdryer… two hairdryers, a popsicle, and others:

Put a camera with a razor blade in front of the sound and next to a light source that points to a concave mirror. The mirror will bounce the light back to the camera and makes it visible. 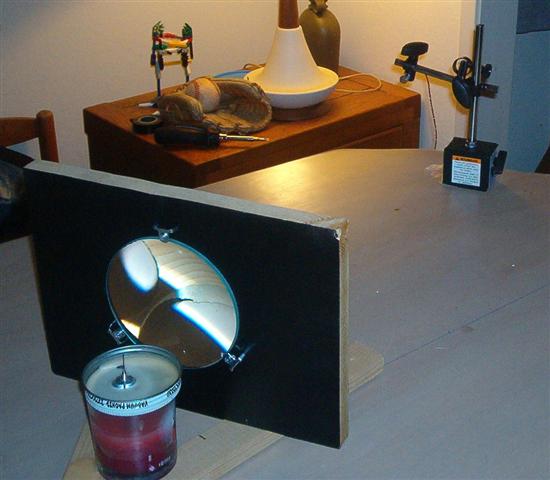 The razor blade partially blocks the light to create a shadow effect. And just like that – you can see sounds! (in this picture gas) 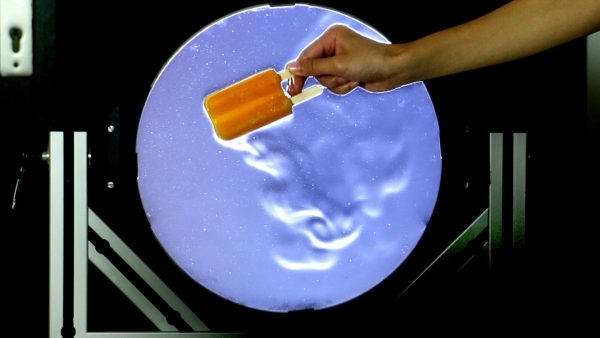 We now present you a new amazing mirror experiment that reveals the invisible air movement!

Watch it and see how. It’s beautiful to see the air waves, isn’t it? Yeah, the air is beautiful for your eyes, not just for your skin.

2. How to see the MICROWAVES

WHATCHA COOKING THERE, YOU… MICROWAVES?!

I think most of us have seen and interacted with this miraculous box that turns food from raw into super delicious. But how does it do it? 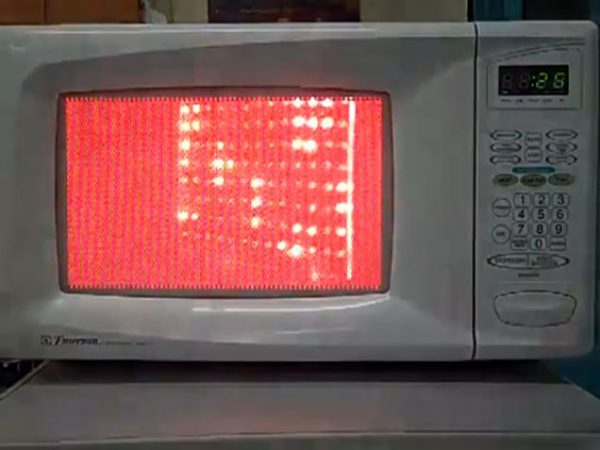 Do they have the dots in black, so it would look like a ladybug?

Well, microwaves are invisible. But, did you know their presence can be detected with the help of neon lamps? Anything that conducts electricity absorbs microwaves. For instance, the water in your food absorbs it and transforms it into heat, thus warming it.

Do they screen this in 3D, as well?

How to see the invisible microwaves?

Drill holes in an acrylic, like a grid, and put small neon lamps in each empty space. Whenever the microwaves will be absorbed by the grid, they’ll light up.

Of course, there are more ways to see the microwaves. This is only an easy one for you to get a sense of what’s actually happening in there. Isn’t it extremely cool, though?

3. How to see magnetic fields

JUST BECAUSE MAGNETIC FIELDS SEEM INVISIBLE, IT DOESN’T MEAN THEY’RE NOT THERE!

I remember having been introduced to magnetic fields at 12, at school. I used to hate physics back then, but when our teacher showed us how we can see the invisible magnetic fields, I was blown away. Take a look. 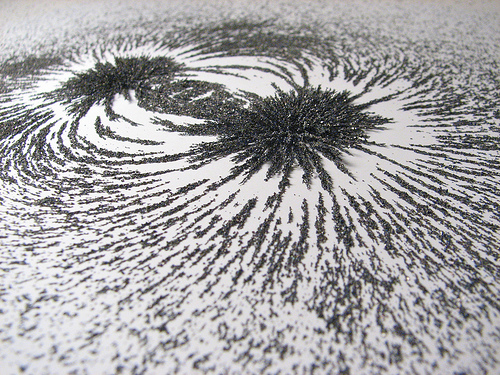 Pretty odd shape, isn’t it? And here’s why: 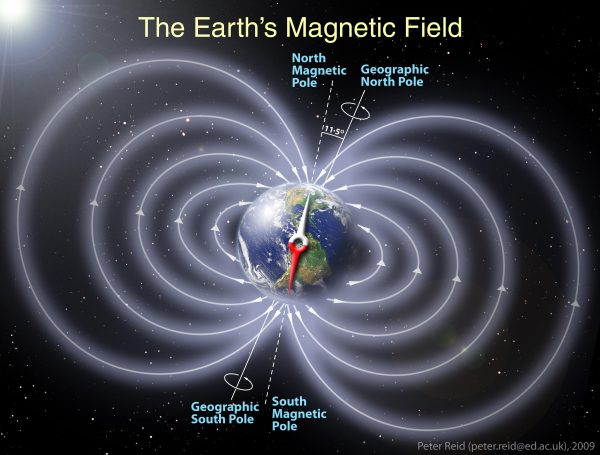 Can you spot the similarities?

Yes, it is that COOL! If you look closer, the small magnet in the first picture has the same shape as Earth’s geomagnetic field from the second picture. The Earth’s, basically, one big magnet.

How stunning, isn’t it, that what keeps us in place and protects us is, actually, invisible? The magnetic field reflects some solar radiation, although most of that is left to the atmosphere and the ozone layer. It also determines polar caps, climate, and other major factors such as electromagnetic waves. (but this is another story…)

This is another way to view NASA’s beautifully represented magnetic fields in this movie:

How to see the magnetic fields at home?

Put iron particles around them and the fields will attract it in their exact shape. Just like in the movie below. 😉

Alright, we can now move to something even more… invisible. What about how to make visible objects invisible?
Hot to see augmented reality? Check it on the next page!
1 2
Written with love and coolness by Wady Bwug on September 20, 2016 in Interesting Things How do you rate this article?