Taiwan alien watchers in Taiwan have proof of a transparent alien being roaming their grounds. The weird, thin and tall being was caught on tape in Taitung County. Curious to know more about it? Have a look at the weird alien from Taiwan.

The Taiwan UFOlogy Society (TUFOS) is in the midst of a big debate on weather or not the creature caught on tape is proof that alien beings are indeed amongst us. 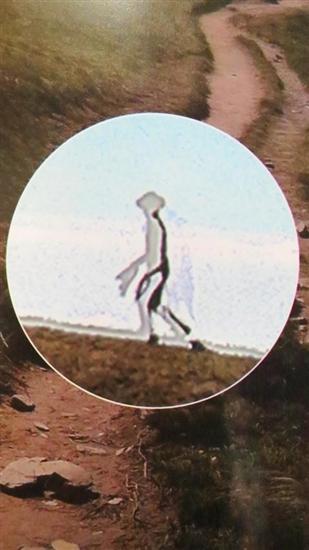 The intriguing picure of the bizarre creature was taken with an iPhone 4 at a hiking site with an altitude of 3,310m. A policeman was hiking there on his free time, and wanted to take a picture of the amazing view. It wasn’t until he got home and took a closer look, that he saw the alien being. 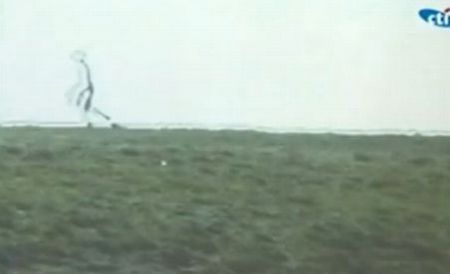 Upon a closer analysis, the photo revealed a human-like figure, which is apparently going uphill. It’s hands hanging just below waist level. The figure’s suposed head reminds us of Princess Leia from Star Wars, it’s hands of Spiderman’s open palms. The entire semi-transparent or transparent creature has double lines shaping the image from neck to leg. 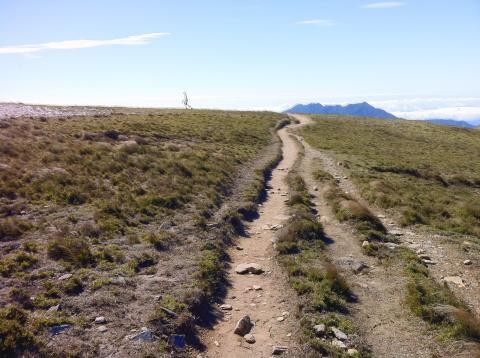 The picture does not appear to be edited, said an expert in that area. See two videos of the weird transparent alien of Taiwan below:

Written with love and coolness by crissa on January 12, 2013 in Weird Stuff How do you rate this article?