Funny Halloween Costumes for groups – take a look at our list of the funniest and coolest costumes for 2 or more persons.

When you think about Halloween, you think about candies, pumpkins, but most of all, about costumes. Everyone wants to wear something original and cool, and mostly fun. It’s common to have a unique costume, but Halloween is also a fest for fun, so what is more enjoyable than wearing a group costume with your friends.

Usually, the groups or matching costumes are the sensations of the party. Check out the collection of funny group costumes we’ve gathered for you.

The first idea for a group costume is of course, the traditional animal costume shared by two people. One of the 2 friends is the “head” and the other is the “tail” (or the others). Take a look at the following funny group Halloween costumes.

Lots of ideas on how to dress for your perfect funny Halloween costumes! 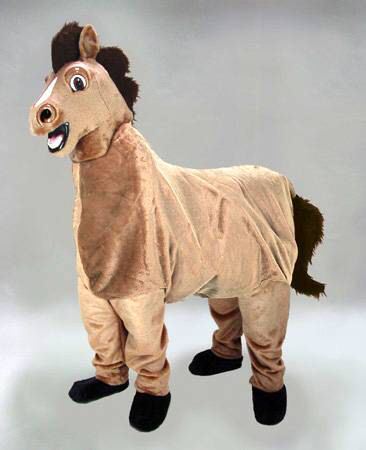 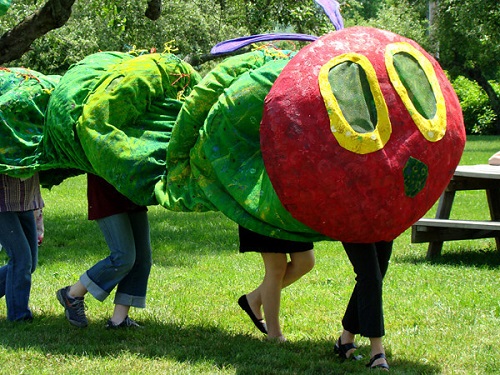 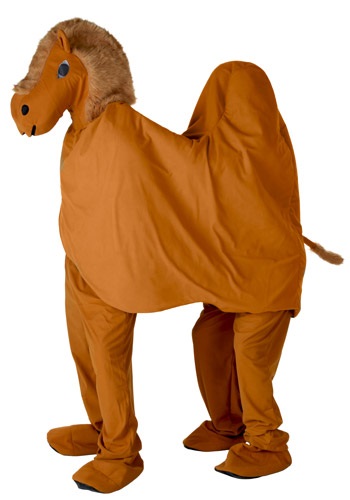 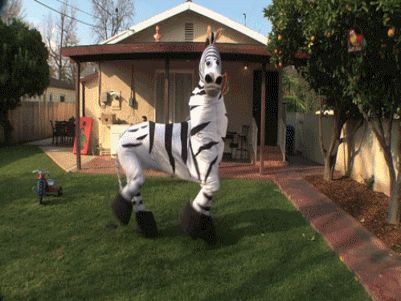 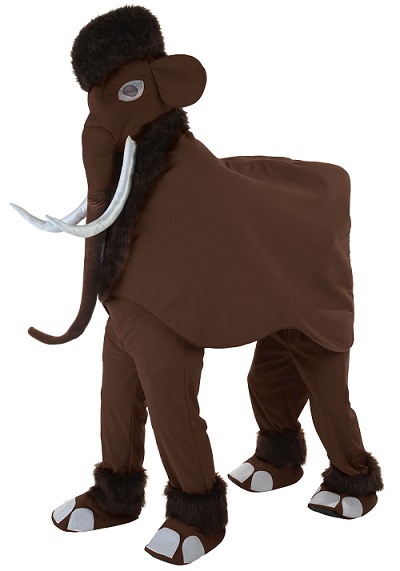 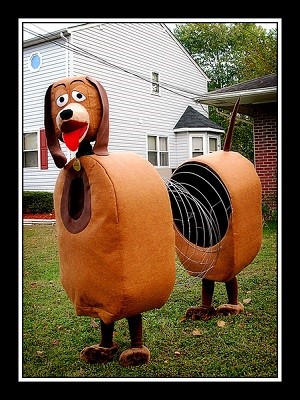 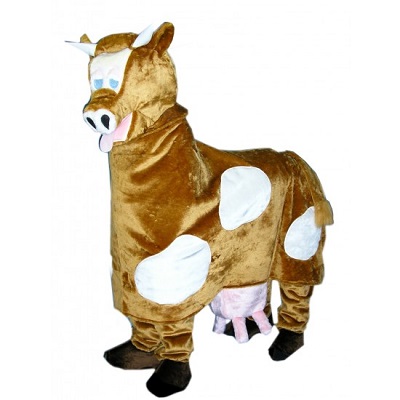 A popular costume for the Halloween is the group costume that mimics a social game. What is more fun than becoming the game you enjoy playing with your friends?

That is indeed a weird Halloween costume! 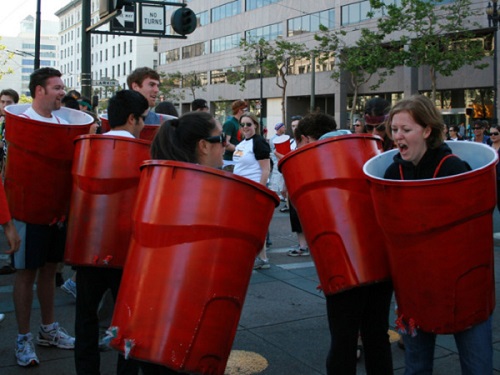 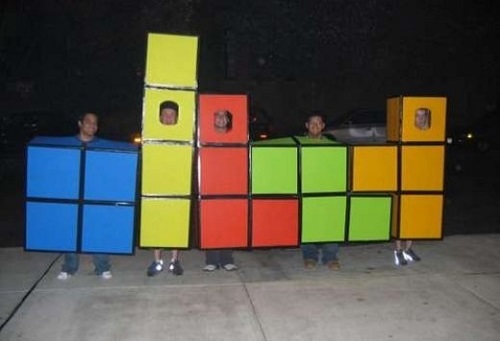 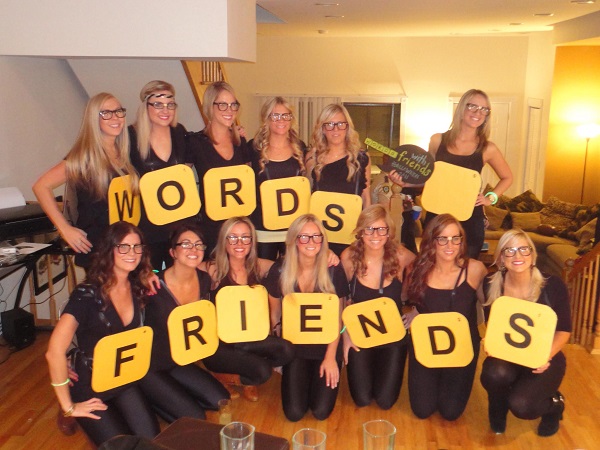 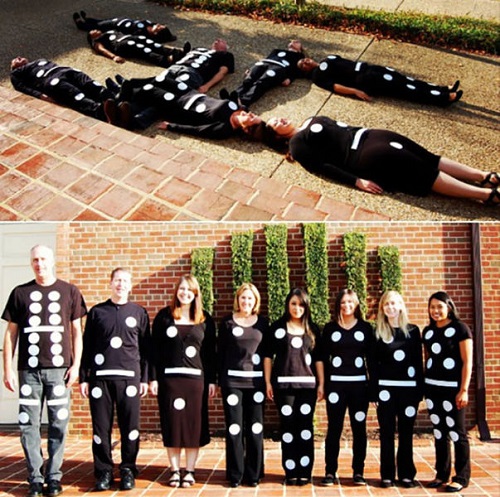 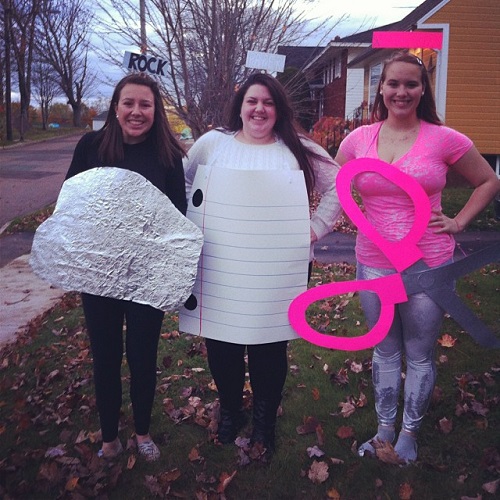 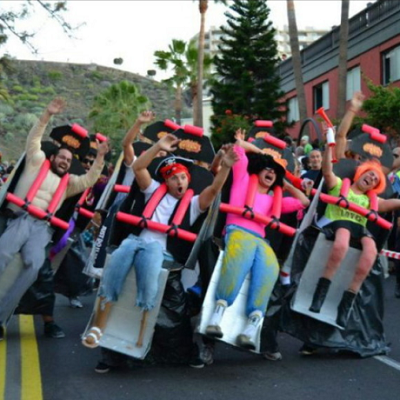 NEXT: Check out other cool Halloween group costumes

1 2
Written with love and coolness by karrinah on October 21, 2014 in Cool Stuff How do you rate this article?