Though icebergs are white? Thinks again cause a black iceberg was photographed and as soon as it was posted online, it went viral. What’s the deal with this awesome black iceberg? Find out right here.

On January 4th, 2013 a person that goes by the username of Rundboll posted a picture of something that would thrill the world… We’re talking about a photograph of a strangely colored iceberg. And by strange, we do mean black. 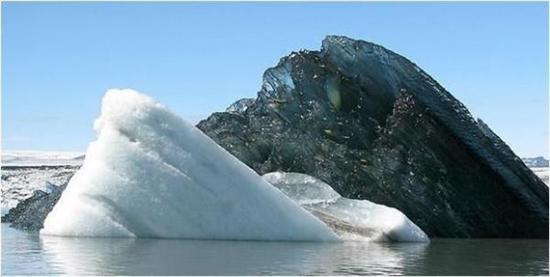 Why is this iceberg black?

The explanation is pretty logical and simple if you think about it. The Canadian Encyclopedia explains that it’s not all that unusual for an iceberg to be differently colored than the normal white we all know and love. Iceberg can also be green, brown, blue or even combinations of these colors. 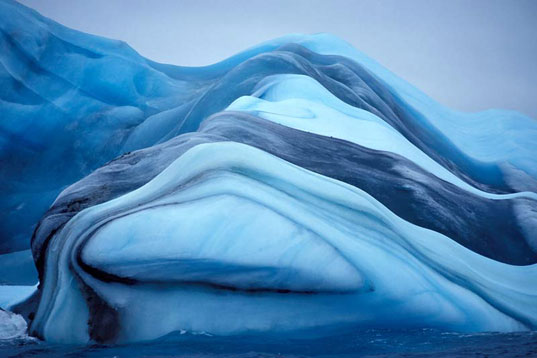 The bizarre black iceberg is most likely the base of a normal iceberg. Its dark color shows the fact that this iceberg has a very high density, no air-bubbles, and most likely, rock materials derived from the base of the parent glacier. 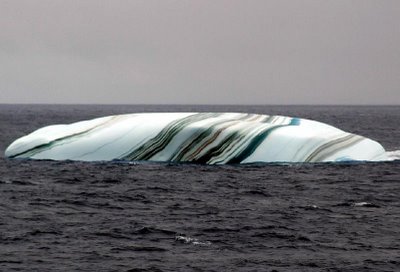 this black and mysterious iceberg is most likely the base part of an iceberg that simply rolled over.

See more weirdly colored icebergs in the pictures below: 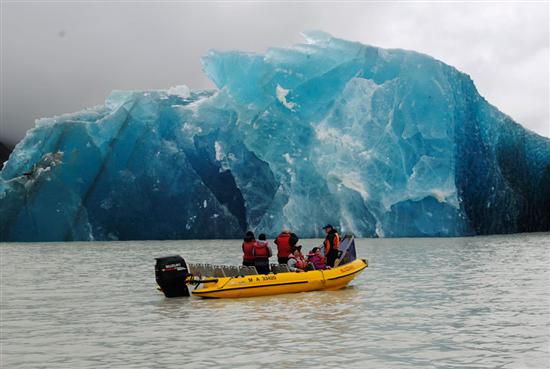 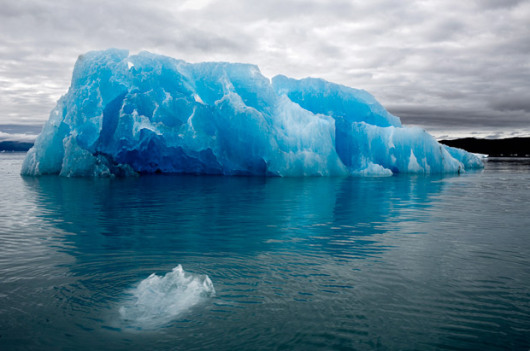 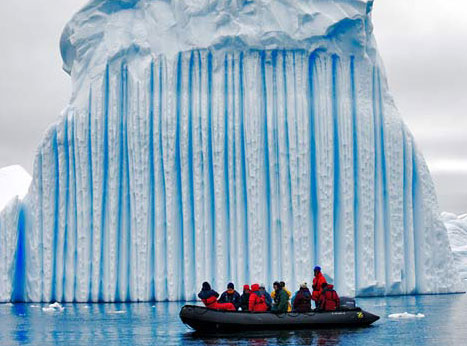 Written with love and coolness by crissa on January 13, 2013 in Weird Stuff How do you rate this article?