7 of the Hottest Peppers in the World

The top is based on the SHU score, and we will present them from least hot (do not be fooled, it is incredibly hot) to the hottest of the hot. Without further ado, have a look below to see which are the hottest peppers in the world. 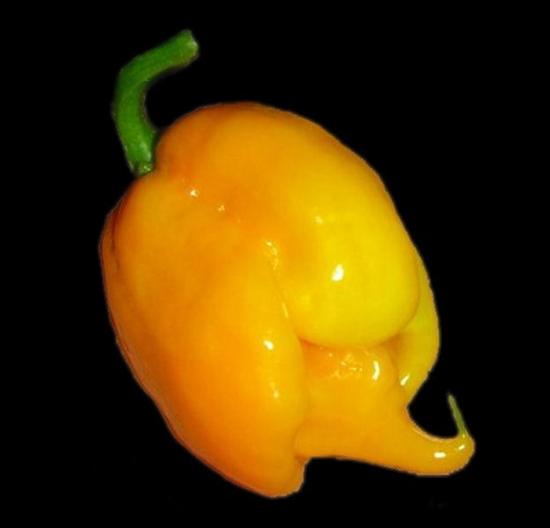 With such a high score on the scale, one would expect for the pepper to be red-hot, but have a look at this breath-taking yellow. Awesome color, but it is the 7th hottest pepper in the world. 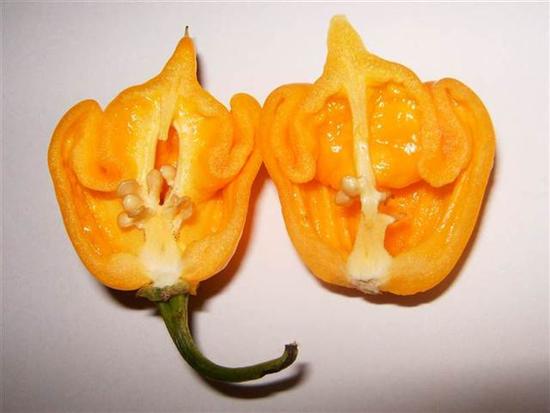 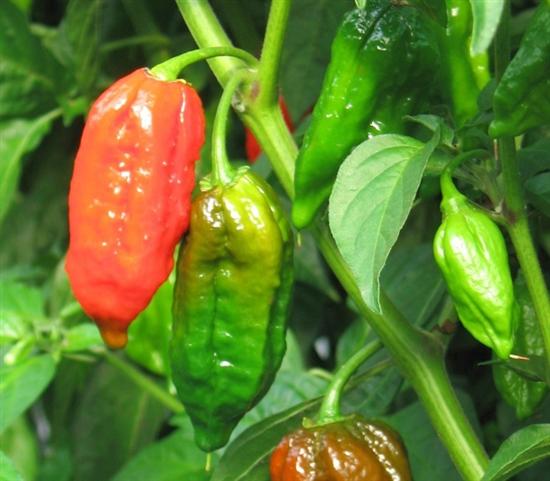 These two peppers are similar to Bhut Jolokia, and they both grow in India. 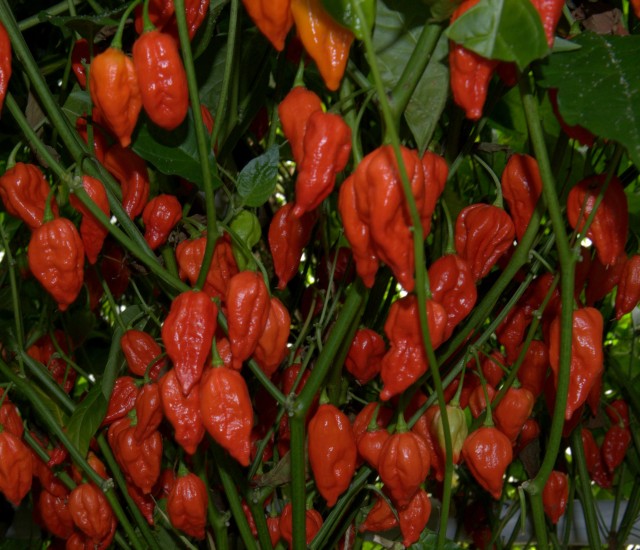 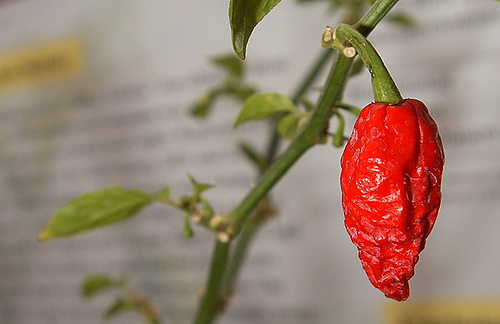 This pepper is also one of the hottest in the world. And it does come from India as well. There is also another hot variation of this pepper named Chocolate Bhut Jolokia. 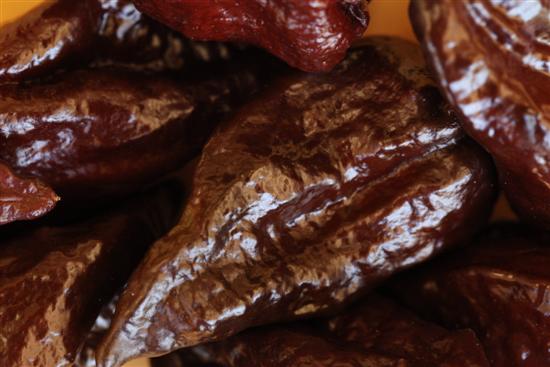 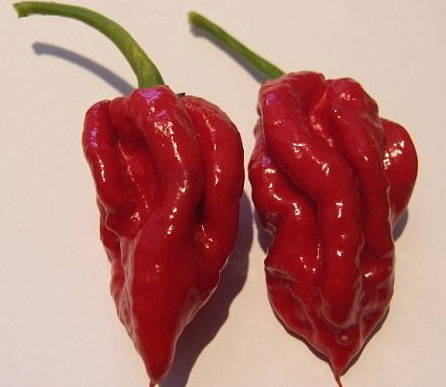 The Naga Viper was the official Guinness World Record Holder for being the hottest pepper in the world until February 2011. The Naga Viper is a hybrid made out of three peppers by chili farmer, Gerald Fowler. Being a hybrid, the farmers are still working on stabilizing it, since it’s very unstable. 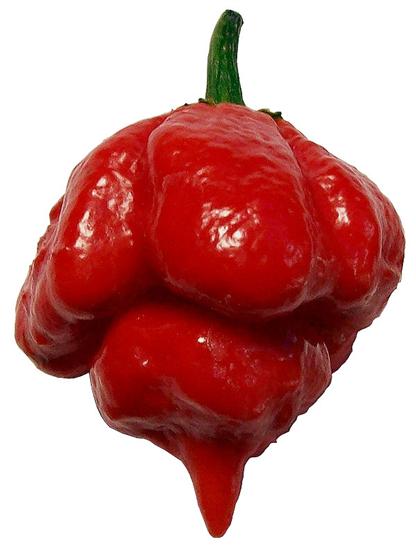 This cool little hot pepper was produced by Butch Taylor. The farmer declared that his secret to creating one of the hottest peppers in the world is to fertilize the soil with liquid runoff from a worm farm. The Butch T is so hot that in order to cook with it, the pepper’s creators had to wear chemical masks and body suits. They reported pain in their hands for up to two days afterward. 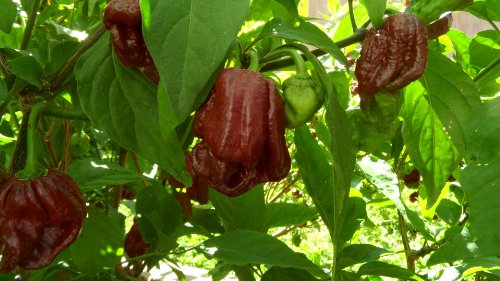 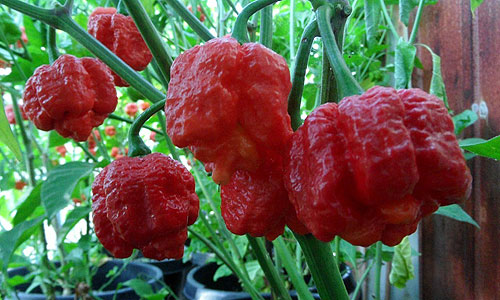 This Moruga Scorpion is the hottest pepper in the world according to the 2013 Guinness Book of World Records.
What is most intriguing about this coll little pepper is the taste you feel at the first bite. One you take a bite out of it, the pepper appears to be sweet and tasty, yet, its sweetness changes to harsh heat, making it the only hot-sweet pepper in the world.

Would you dare to taste one?

Written with love and coolness by crissa on August 18, 2013 in Cool Stuff How do you rate this article?