Presenting 3 electronic devices that can actually taste, and they will amaze you by their abilities of analyzing taste and flavor.

First, let’s take a look at this cool tongue that will amaze you:

A group of researchers from Spain managed to build the first robotic tongue that can taste the beer. The news appears in the journal “Food Chemistry“, a magazine dedicated to scientific researches in the food domain. The researchers are from the Autonomous University from Barcelona, and the leader of the project is Manel del Valle. 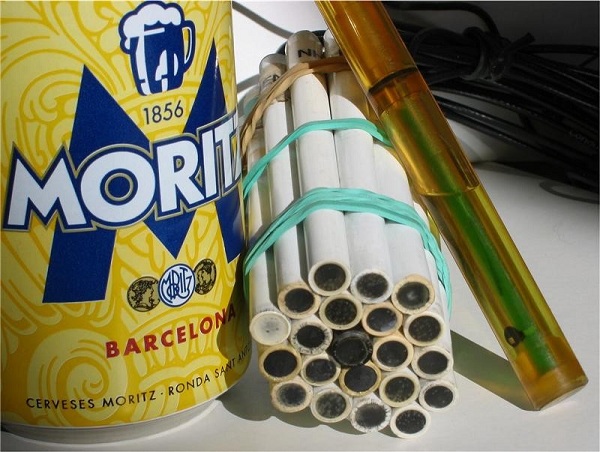 It is very interesting that this tongue is designed only for beer. The scientists especially engineered this electronic device for beer because beer is widely known. More than that, beer is the oldest alcoholic beverage and detecting the exact brand is not for every consumer. What his robotic tongue is capable of doing is pretty awesome. The tongue can detect the brand of beer with accuracy of 82%. 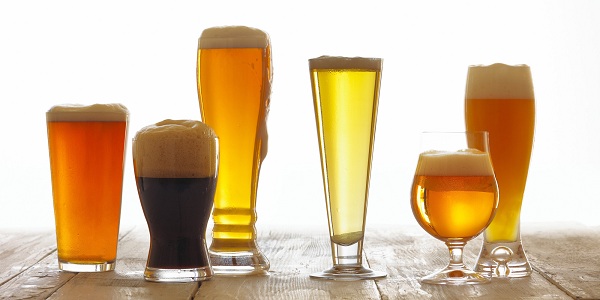 How is this possible?

We believe this robotic gadget is quite cool, but how is capable of doing such detection? The beer has organic compounds in various quantities. It contains H2O (water), sugars and chemical compounds which give the distinctive flavor. The electronic tongue is capable of detecting these chemical substances and state the right brand of beer. The electronic tongue has an array of sensors that have 21 electrodes that select the ions. The array also includes some electrodes that are responsive to cations (sodium, ammonia), or anions (chloride, nitrate). 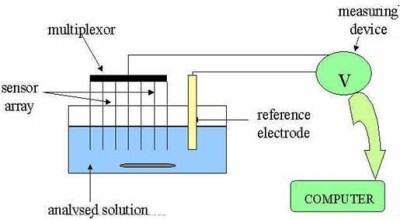 However, the tongue is capable of distinguishing between the main categories of beer. Analysis applied to soft beers, mix of beers or foreign beers are not valid. The electronic device has no training to identify brands that are not included in the training. 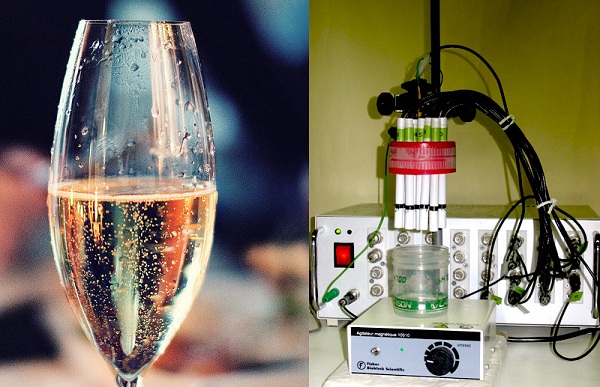 What is the purpose of this research?

This cool electronic tongue is designed to help the food industry in offering an improvement in quality and reliability of products. This research takes a step further in developing robots with a sense of taste that could be testers in the beverage industry.

The awesome robot that can detect wine and other flavors, is a NEC product. It has entered the Guinness Book or Records as the first Wine-identifying Sommelier Robot in June, 2007. The cute robot  has a beam of light on one of its arms. This beam of light is capable of analyzing the objects that it reaches. 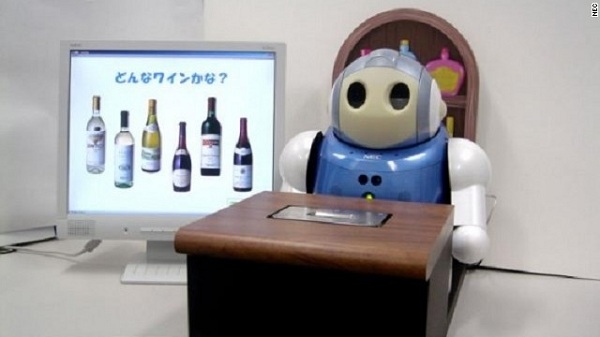 It can tell the type, brand and the flavor of the wine that is analyzing. The Sommelier Robot can distinguish between several dozen of wine brands. This small robot can tell the type of fruit, or if it is ripped. It can tell if the food is too salty or fatty. 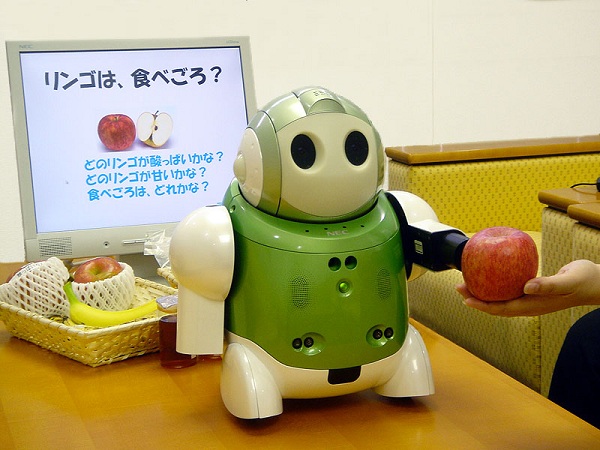 The E-Tongue machine is able of measuring different tastes. It converts the taste of the substance into numerical data. These numbers are stored into a computer and analyzed. It can detect different levels of sweetness, saltiness, sourness, bitterness, astringency and savory-ness. 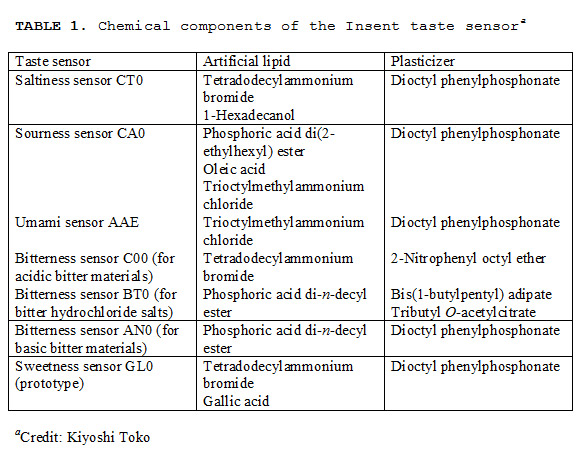 This amazing machine is util in the pharmaceutical industry, but also in food and beverage industry. The machine is able to analyze the initial taste and aftertaste.

Below you can view a video about E-Tongue machine from INSENT:

Written with love and coolness by karrinah on February 4, 2014 in Cool Stuff How do you rate this article?