Intact Dinosaur Tail Discovered In Mexico – Possibly the Biggest One Yet

One of the largest intact dinosaurs tail was discovered in 2013 in Mexico. The amazing find is 72 million years old and possibly the biggest one on earth discovered yet. Let’s find out more about this awesome 16 feet dinosaur tail, together, right here. 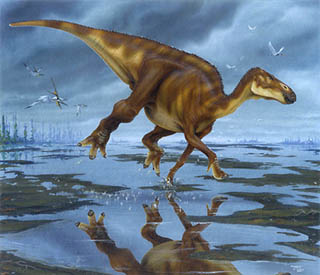 A team of Archeologists from Mexico’s National Institute for Anthropology and History (INAH) and National Autonomous University of Mexico (UNAM) spent almost 20 days, slowly, but surely, unearthing an astounding record of 50 connected vertebrae of a 16-foot dinosaur tail. 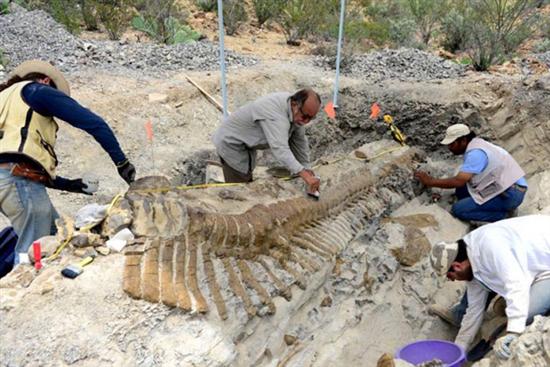 The fossil was first discovered back in 2005 in Mexico, but for some reason, it was only reported to INAH in June 2012. Despite the fact that it is too early to make assumptions about the exact species, it is presumed that the amazingly humongous tail once dangled from a 40-foot dinosaur. 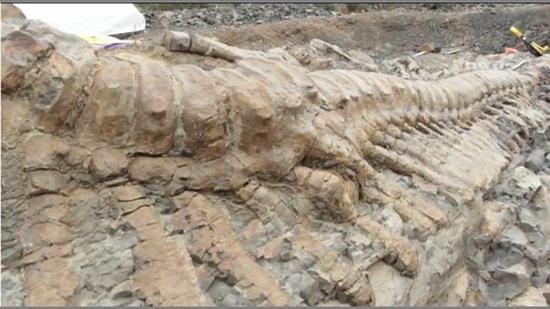 The most likely candidate for the newly discovered tail is a hadrosaur, also known as a duck-billed dinosaur. What’s even more impressive is the length of the 50-vertebrae tail, which is 16 feet long. 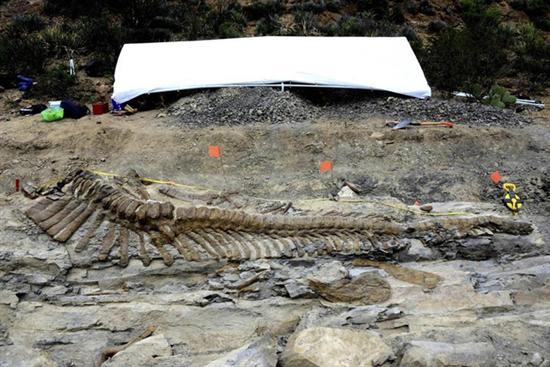 The discovery was made in the town of General Cepeda, Coahuila. This area is very rich in fosils, and in the Cretaceous Period, it was located much closer to the coast, where as now, it is a desert zone. 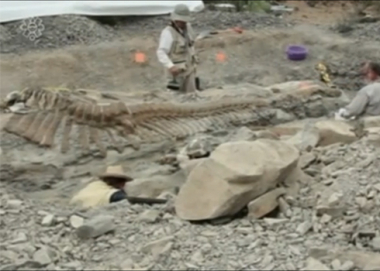 Another aspect that makes this huge dinosaur tail such a big discovery is the fact that a fully articulated tail has never been found before. In the tail’s proximity, archaeologists have found a wide variety of other fossilized bones, including a hip. It is presumed that the rest of the dinosaur is still somewhere close, engraved in the sands, and it is only a matter of time before it is unearth. 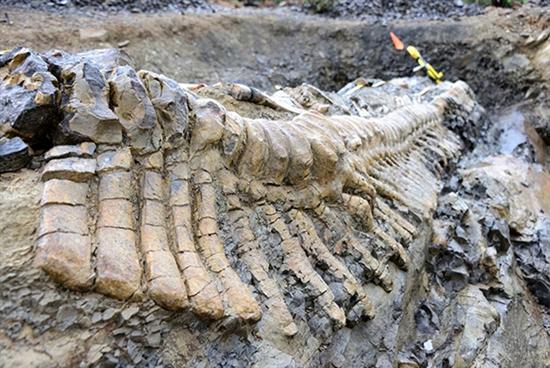 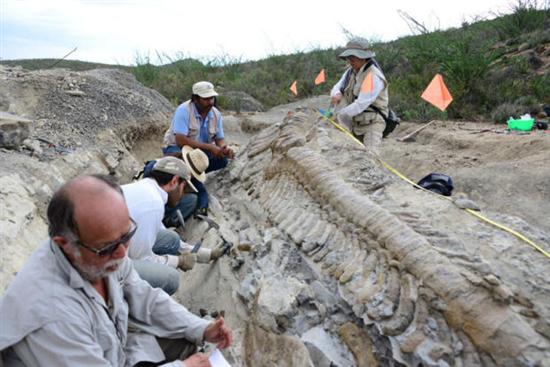 Below you can see a video of the huge dinosaur tail discovered intact in Mexico:


Written with love and coolness by crissa on July 24, 2013 in Amazing Stuff How do you rate this article?