576 Dollars for a Pound of Pule, World’s most expensive Cheese

Would you pay 576 dollars for a plate of the world’s most expensive cheese? Well, if your wallet allows you, go right ahead. The cheese in cause is named Pule, it’s made out of donkey milk and is a Serbian specialty which costs £800 per kilogram… 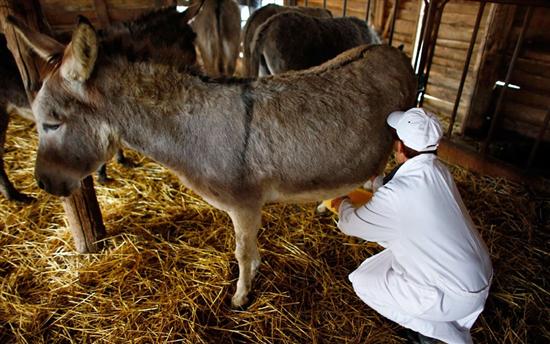 You are probably wondering why this cheese costs so much… Well, this special cheese is produced in Zasavica – one of Serbia’s most famous natural reserves. But wait, there’s more, this cheese would be even more expensive, between $1700 and $2900 per pound, if it were sold in the free market, but the workers from the reserves decided to offer a batch for this promotional price. 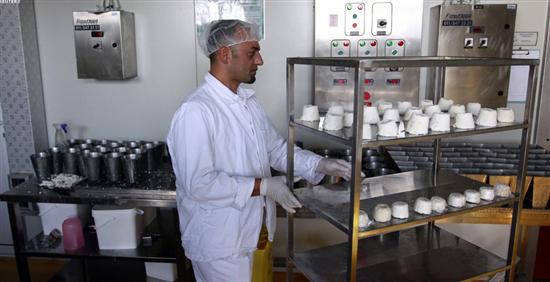 An amazing quantity of donkey milk is used to produce this cheese. Approximately 25 liters of milk are processed into one kilogram of Pule, donkey cheese.

The natural reserve also produced bottled donkey milk, which is thought to have been one of Cleopatra’s beauty secrets. 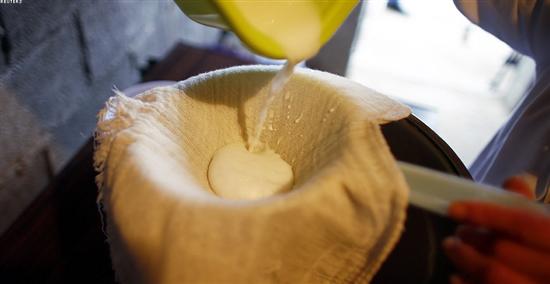 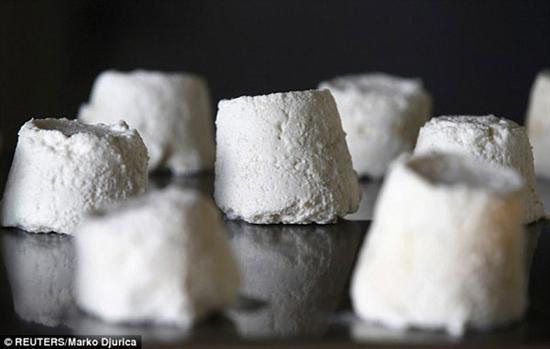 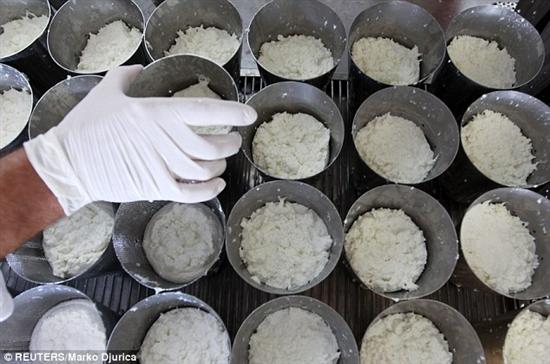 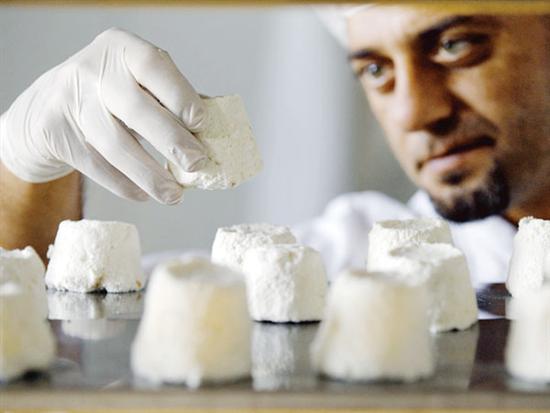 And below you can see videos of the making process of donkey cheese, the most expensive cheese in the world.

Written with love and coolness by crissa on December 8, 2012 in Weird Stuff How do you rate this article?