Coolest Mazes From Around The World

We have one word for you A-Maze-Ing! Have a look at the coolest mazes from around the world. They’re all natural and fun, so they most certainly have to be on your “to visit” list. 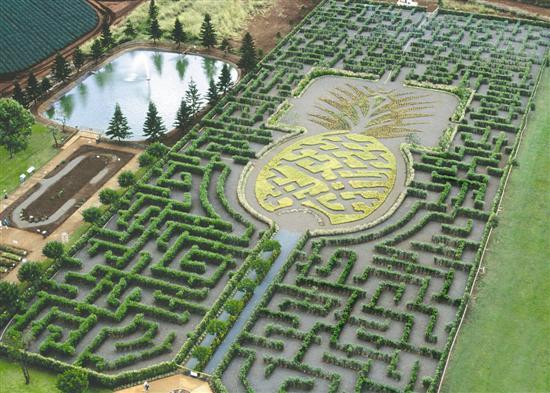 The Dole Plantation on Oahu, Hawai’i is he largest maze in the world with 11,400 tropical native plants and covering 3.11 miles. 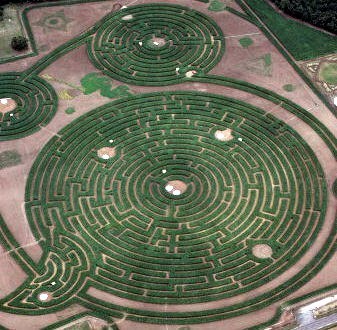 This is probably the largst plant maze in the world, and it is ever-changing. The maze is in France and it blossoms into amazing sunflowers during the summer, and when winter comes, it is redesigned to look differently in the spring. 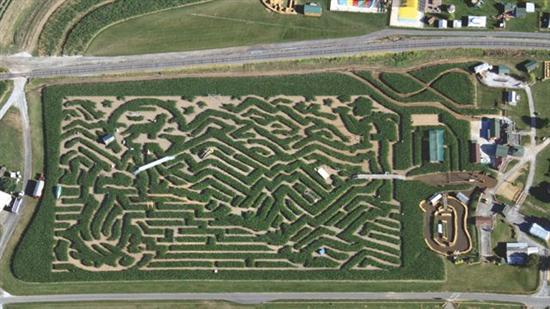 Cherry Crest Adventure Farm has a maze made out of corn plants. The maze is so hard, that two full time “Maze Masters” are available for guidance in case any lost tourists ask for help to make their way through the maze’s 2.5 miles of paths, bridges and twisty turns. 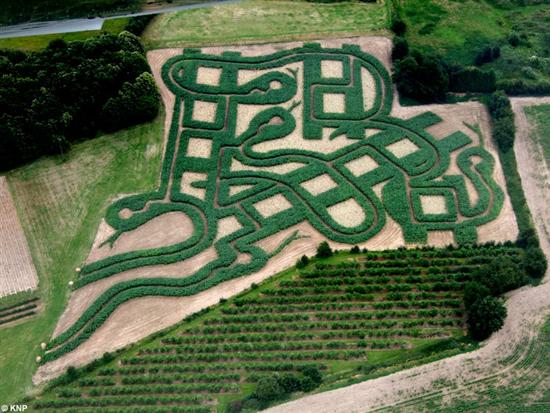 Michael Blee set his mind to making the world’s largest snakes ‘n ladders game… and he did so in the form of a maze over a 6 acres lot. The hedges are all at least 9 feet high, making it very challenging for those who dare to play. 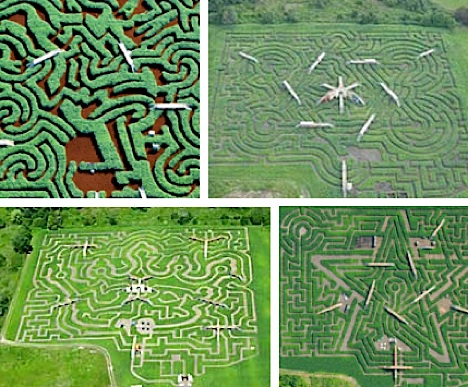 The Davis Farmland Mega Maze changes completely every year! One year it was a king’s crown, the next a dinosaur or a city skyline, you never know what you’ll be navigating through next. 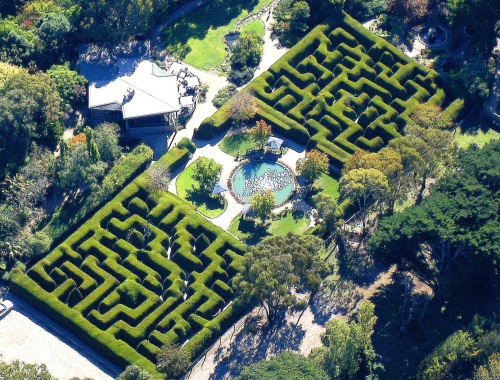 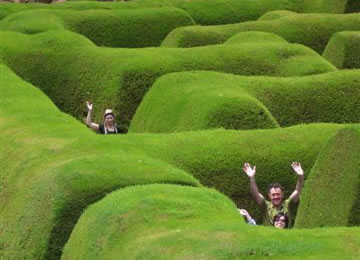 Ashcombe is Australia’s oldest maze, and there’s plenty to do there along with the challenging maze. Nearby gardens offer a rose maze in addition to the traditional hedge mazes that have evolved over some 30 years of development. 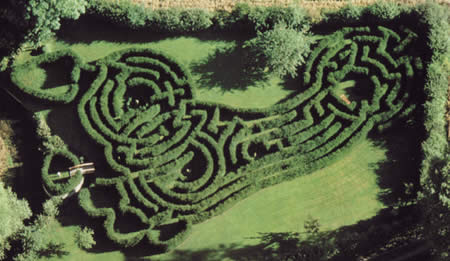 The Imprint is an homage to the original mythical story of the maze: the foot is meant to represent a colossus, or minotaur’s foot. You can visit it in Gloucester, where it was built in 1975.

Written with love and coolness by crissa on October 4, 2012 in Cool Stuff How do you rate this article?