Terrafugia’s TF-X Transition is the worlds first new flying car designed for everyday use. The car is able to sustain a vertical liftoff and it is stated to reach speeds of up to 200 miles per hour. The car is still a concept, but Terrafugia has already begun feasibility studies for their new model, the TF-X™, a hybrid-electric flying car. Find out more about it right here.

TF-X Transition will be operated via wire controls and it will also incorporate the newest technology innovations. The four seat car will also bring a lot of safety innovations, since it is going to be the first flying car, safety is a high concern. 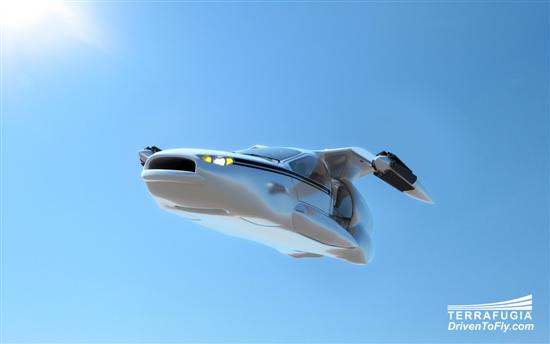 Having a flying car has been a dream for many years, but Terrafugia brings us one step closer with it’s new upcoming flying car. The first models are set for release in two years, and they will be fully equipped with a vertical lift option, which will come in handy when you get caught in traffic. 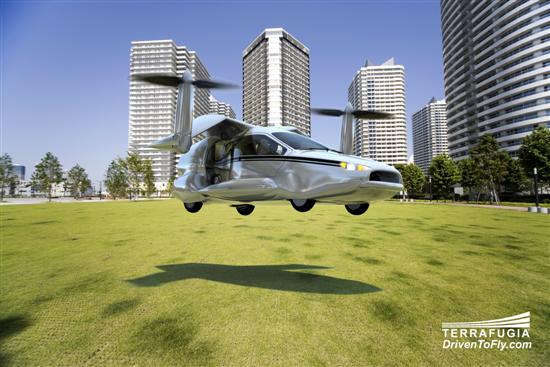 How much will the first flying car cost?

The TF-X Transition is expected to enter the market with a selling price of £190,000 ($300,00) when it goes on sale in 2015. The tests done on a prototype showed that the Transition can fly for eight minutes at an altitude of 1,400 feet, while as commercial flights reach heights of over 35,000 feet. 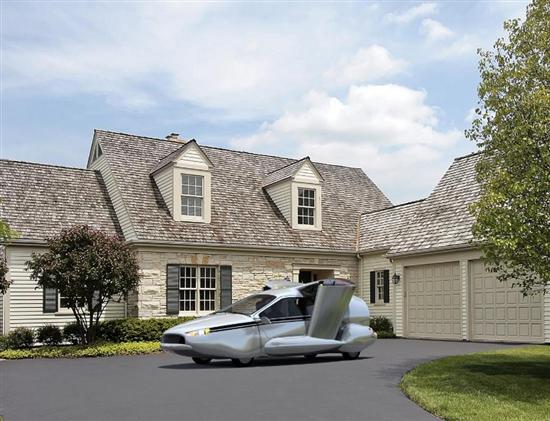 The TF-X will be able to fit in your garrage and it won’t make you worry about a runway due to the vertical liftoff system. The four-seat car is expected to be able to fly, nonstop, for 500 miles. See more pictures of it below, and also. 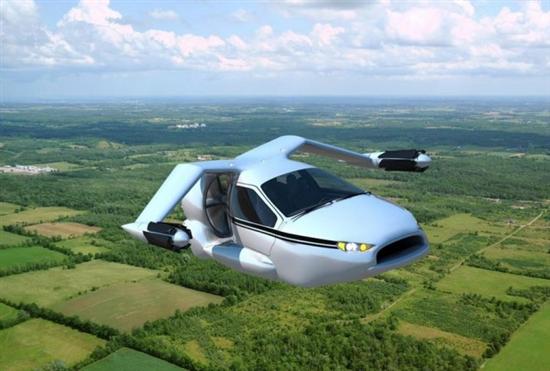 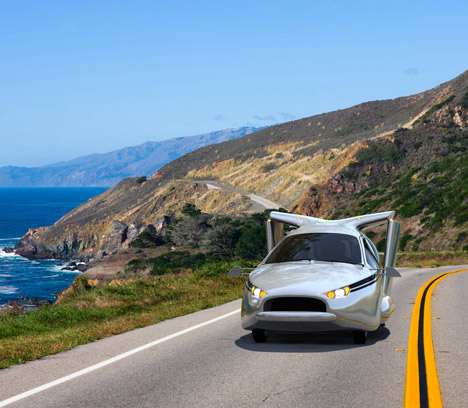 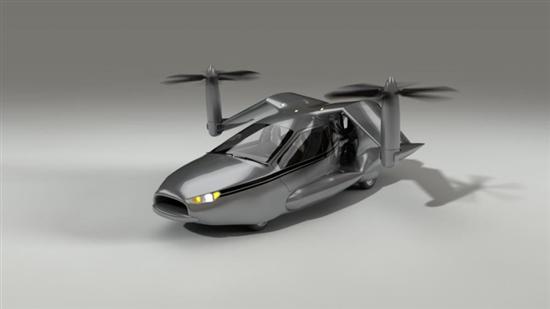 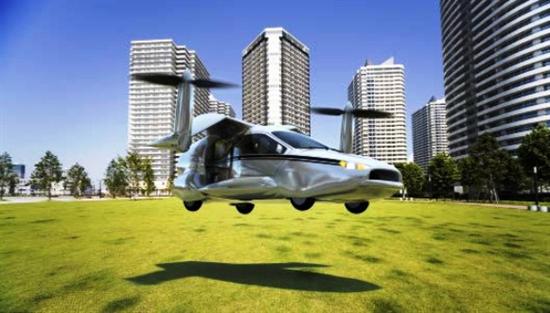 And below, you can see a video of the world’s first flying car:

Written with love and coolness by crissa on September 23, 2013 in Awesome Stuff How do you rate this article?