What is a Milky Sea?

A milky sea is the phenomenon where large areas of the ocean glow thanks to the bio-luminescent bacteria that fill the water. The glow has a beautiful shade of blue and looks like a neon light.

The effect is more obvious at the shore, where the waves stir up the luminescent bacteria from the water, but also near the ships and nautical  equipment. 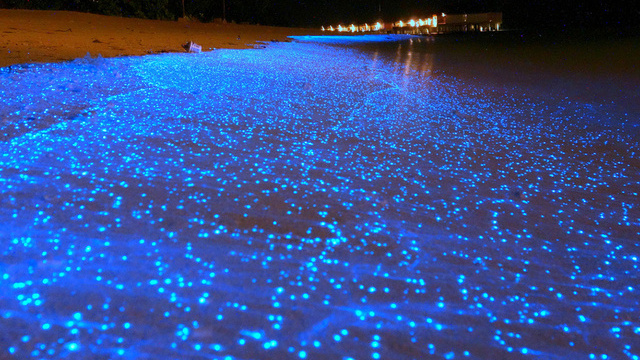 Where are the glowing shores?

The beautiful starry sea can be seen during the night, on the beach shores of the Maldives. The bacteria create a beautiful effect that mimics the sky with stars of the night. The beach of Vaadhoo, one of the Atoll islands from Maldives, is the place where tourists can go and be witnesses to this beautiful expression of the nature. 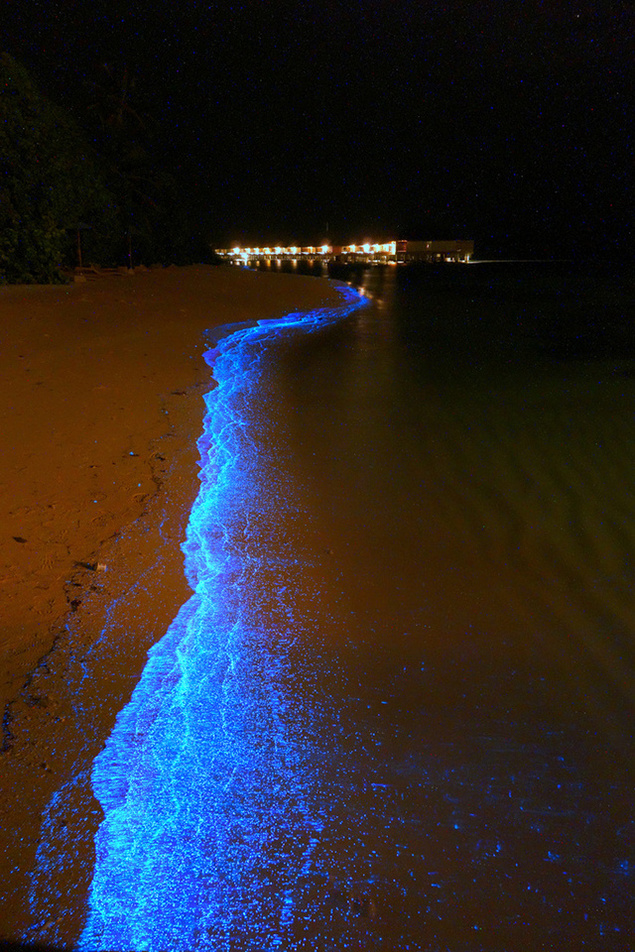 The most common bacteria that create the effect of milky sea is the Noctilucales. It is a part of the group of the marine dinoflagellates, which is an important part of the plankton.  These bacteria may also contain in their structure symbiotic green algae. They produce a glow called a “microflash” when something is disturbing the bacteria. 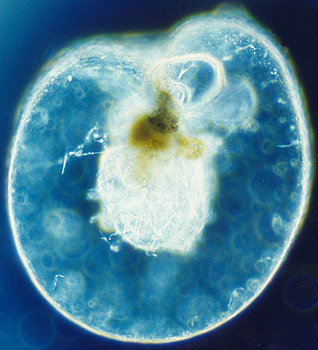 The glowing effect of the sea occurs, usually, in the end of spring and summer, in the north-west of the Indian Ocean and close to Indonesia. However, people found evidences of the milky sea effect in the Arabian Sea, too. This time, the bacteria, which caused the effect was Vibrio harveyi. 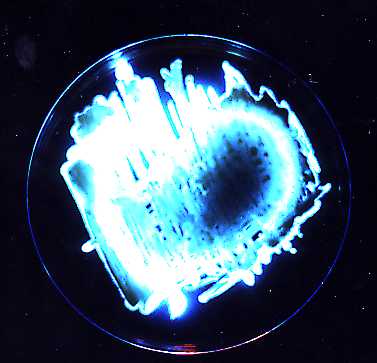 Below, you can watch a video about the amazing effect of glowing sea:


Below you can read about another example of sea that glows in the night!

The Red Tides that Glow in The Night

Algae are the cause of another glowing effect of the water. There is a period of the year, when the algae start to bloom and cause supra-saturation of the ocean water. Thanks to the high saturation with algae of various type, the water turn red, blue, green, brown or pink. 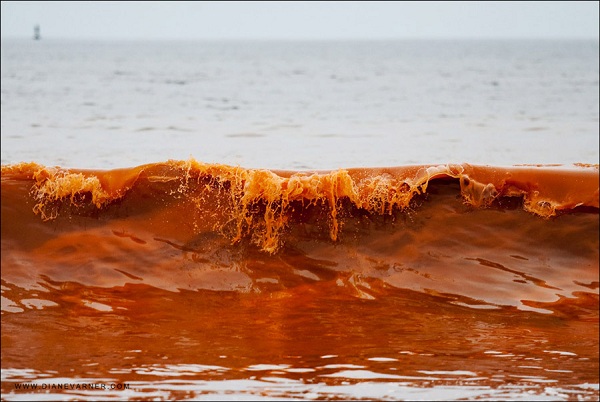 The visual effect is quite astonishing during the day because, sometimes, mimics the color of the blood. Specialists recommend, not to bath in this water . The depletion of oxygen from the water can make the algae harmful to the skin. It could cause irritations or rashes because it has a high concentration of ammonia. 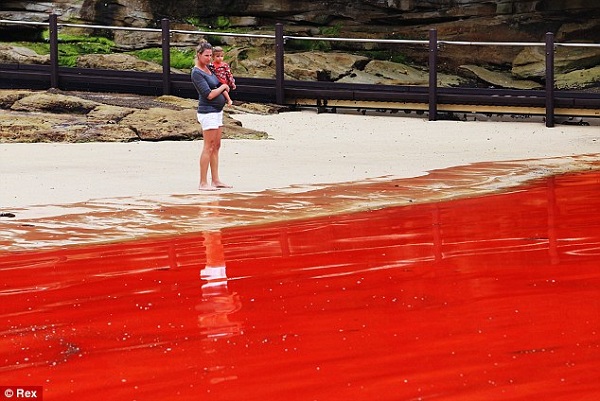 What about the Glowing Sea?

During and after the sunset, another amazing effect occurs in the waters full of organisms and algae. The waves start to glow like the neon light.  The same algae that turn the water red during the day makes the water glow during the night.

The part of algae that produce the effect is the Lingulodinium polyedrum. This organism is also a part of the phyto-plankton and starts to bloom since the ending of August. 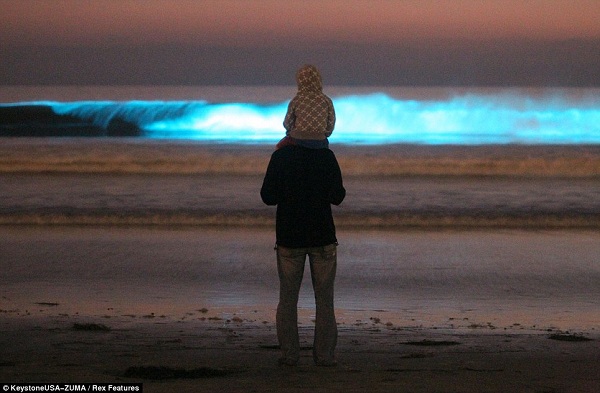 Where are the Red Tides?

The Red Tide is visible on the coastline of San Diego, the shores of Sydney in Australia, the west coast of Atlantic Ocean and the east coast of Pacific Ocean. The effect lasts for a few months. The best period is the ending of the summer.

Below, you can watch a video about the Red Tide from San Diego:

Written with love and coolness by karrinah on January 23, 2014 in Amazing Stuff How do you rate this article?