Tom Staniford simply can not store fat, and is caused by an amazing disease which affects only 8 people on Earth. MDP syndrome is an extremely rare disease, and the paracyling champion Tom Staniford is only one of the 8 who have it. Let’s find out together what causes this disease and why the cyclist can not get fat. 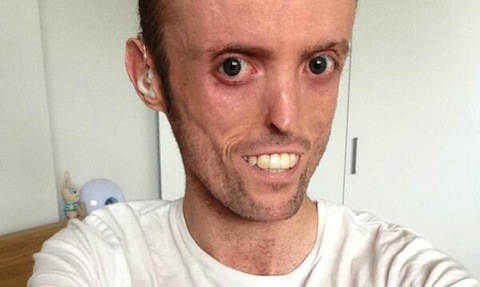 The astonishing disease has puzzled scientists for a very long time, and the question ‘Why can’t this man ever get fat?’ Not only is tge 23 year-old Tom Staniford unable to maintain fat below his skin’s surface, but, surprisingly, his body perceives itself as being obese, hence, he has Type 2 diabetes and his hearing has been deteriorating since he was only 10. 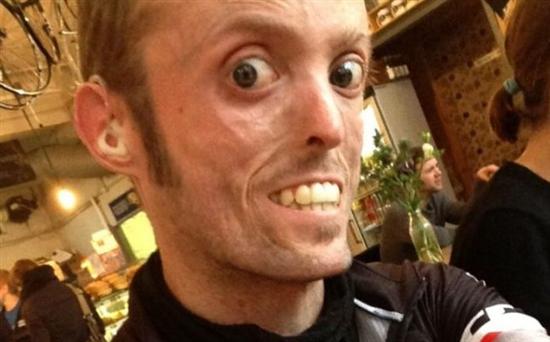 Throughout his childhood, the competitive cyclist has had a relatively stable weight, but when the adolescence years began, family and doctors noticed that Tom’s body simply could not retain any fat tissue under the skin, and the levels of fat in his blood were very high. 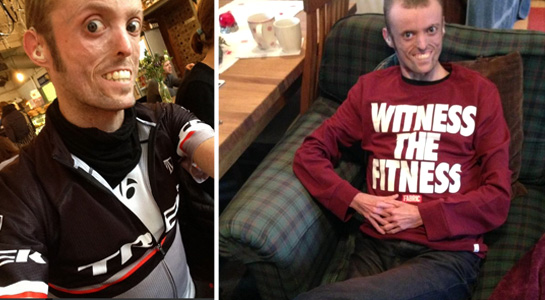 The fact that he has no fat under his skin means that the natural cushioning doesn’t exist, hence, he has a lot of sores and a very high risk of fractures. Despite that risk, Tom practices professional cycling and he has even won the 2012 Paralympic Games, and he’s training for the 2016 ones as well. 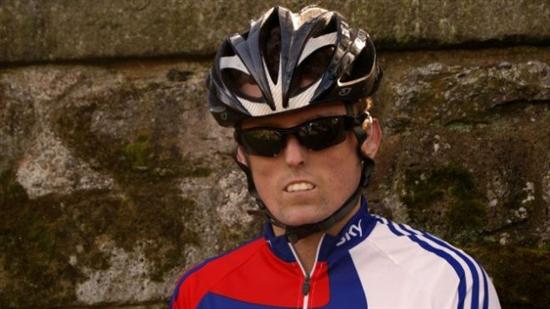 After years of research put into this mysterious disease, the scientists have found that there is only one gene mutation causing this, and they have been able to isolate it. More work still needs to be done, but it is a start. 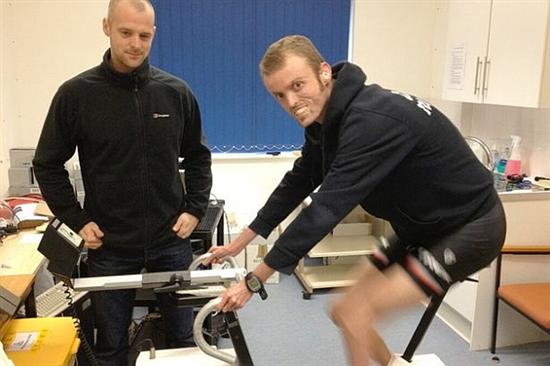 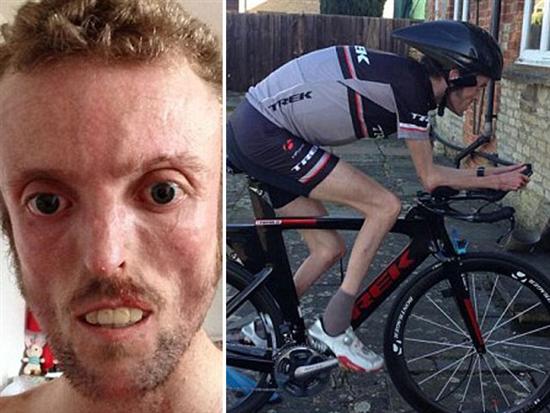 And below you can see a video of Tom Staniford:


Written with love and coolness by crissa on June 22, 2013 in Amazing Stuff How do you rate this article?