When thinking about worms, people imagine small slithery beings that are not very long and quite unpleasant to the sight. But what if we tell you that there are several species of worms that could easily be confused with the average snake, at least in length. 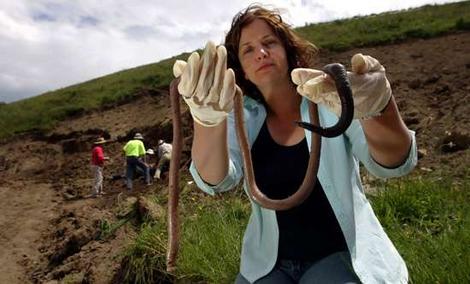 One of the longest species of earthworms is Giant Gippsland and can be found on the sunny lands of Australia. These earthly creatures are quite rare to the sight since they live between 3 and 5 feet underground in the dark soil. However, there are times when the heavy storms bring these mild creatures to the surface. They grow up to 3 feet long. However, if stretched, the Giant Gippsland can measure up to 12 feet long. The average adult will weight about 200 grams. Although you can’t always spot them, you can always hear one of these earthworms when they are in the nearby since they feel they are sensitive to any vibration. 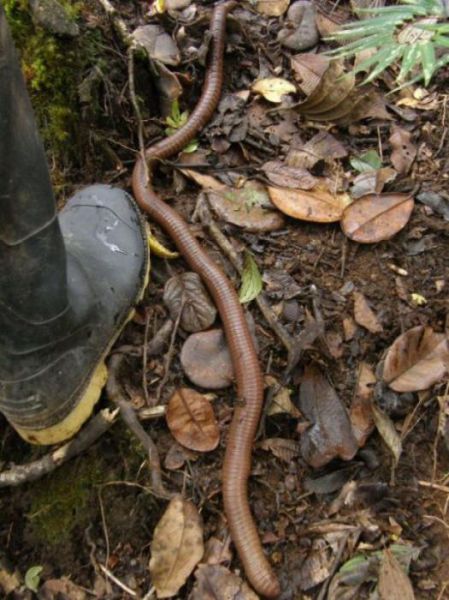 An interesting fact about these giant earthworms is that they are hermaphrodites. This means that when two earthworms engage into the reproducing process, they will both produce offspring. An egg cocoon results and it will look like a big bean pod. For the egg to hatch it takes about 12 months. At birth, the baby worm is 7 inches long, so they have a big start since the beginning. 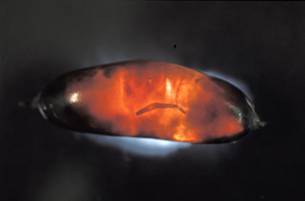 Some fossil proofs that these creatures populated the Earth for over a half billion years ago. Thanks to their natural property of living in the deepest parts of the soil, they have passed even the test that led the dinosaurs to extinction. 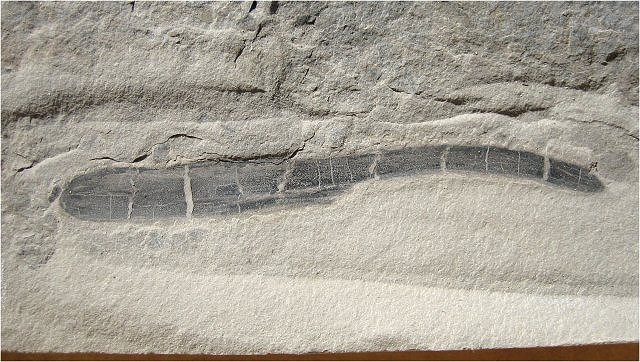 Although they are quite big in size and live a considerate amount of time, about 20 years, these gentle creatures can be found in a small number, in Australia, and that’s because of constant loss of habitation. Because of this fact, the Giant Gippsland Earthworm are “vulnerable” species in the Endangered Species Act and are under the protection of Victorian Flora and Fauna Guarantee Act 1988

On the following, you can admire a top of the longest earthworms ever recorded. 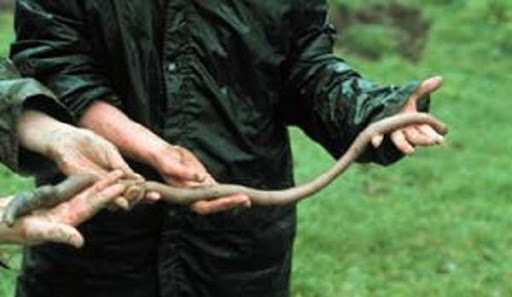 The fellow we have been discussing is the leader of the earthworms top with the length of almost 12 feet when stretched. It can still be found in Australia.

The mysterious Minhocao can be found in South America if lucky, and can measure up to 5 feet. These creatures are very similar to millipedes because of the pair of tentacles and the black color of their skin. 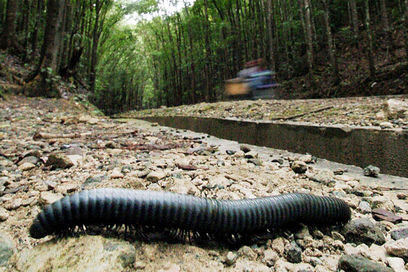 This worm can be found in South America and can measure about 4,5 feet. 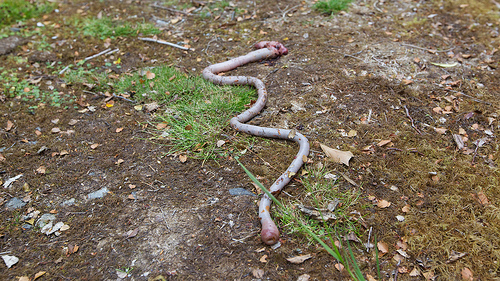 This big guy originates from Idaho, United States of America and, usually, measures up to 3,2 feet.  Their skin is white, and the most interesting point about this worm, beside its size, is that they emanate a strong lily flower  scent when touched. 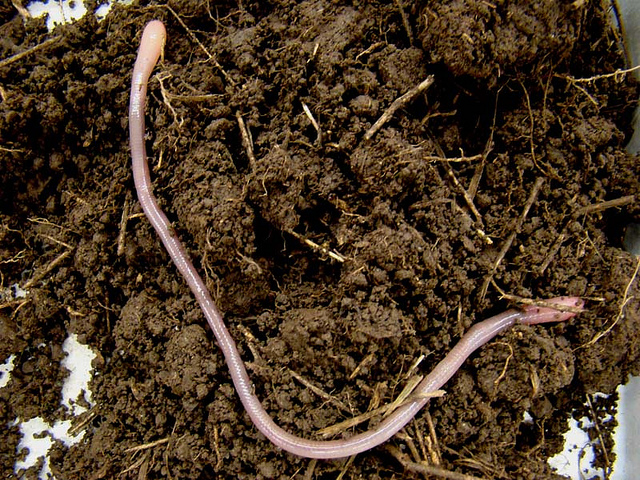 The Oregon Giant earthworm can be found in Washington and measures  up to 3 feet. This worm is also emanating a flowery scent when held, and are “vulnerable” species.

Written with love and coolness by karrinah on January 17, 2014 in World's Biggest Things How do you rate this article?