The Thinnest Thermometer In The World

The world’s thinnest thermometer is a new nano-thermometer which is similar to an electronic tattoo. The amazing new invention allows an extremely precise measurement of body temperature. The nano-technology is highly advanced and it is believed that it will have many applicabilities in the future since it is able to show how heat dissipates at the tiniest scales. Find out more about the world’s thinnest thermometer right here. 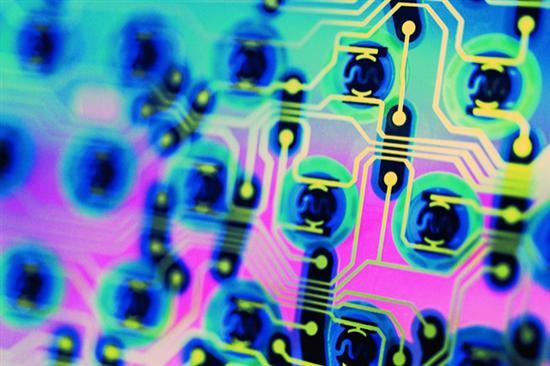 John Rogers, is part of a research team at the University of Illinois researcher, and he is the mastermind behind this brilliant invention. Rogers and his team have been developing a series of ultra-thin and flexible electronics which totally unnoticeable to whomever wears them. Their amazing thinness has made people name them electronic tattoos. 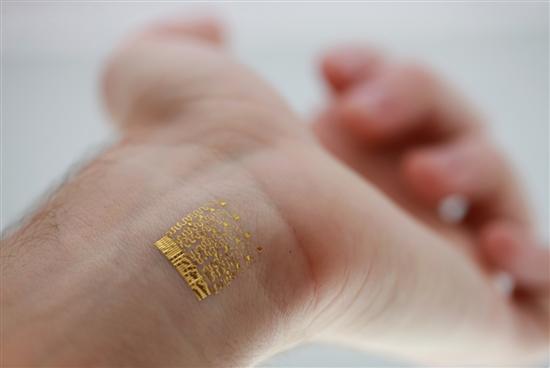 Despite the fact that the team’s latest device is made of parts with costs barely amount to pennies, the nano-thermometer is hypersensitive and it is believed to be able to do

the job of a quarter-million-dollar thermal infrared camera

The fact that it is attachable to the skin, the astonishing thin thermometer can measure the temperature variations over a long period of time, during the wearer’s day-to-day activities. 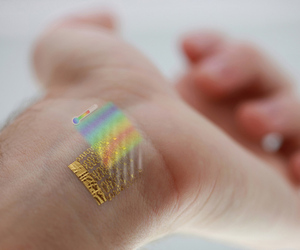 The world’s thinnest thermometer looks like a small gilded barcode with vines spiraling out of its top. It’s a great piece of technology, just like these other smallest electronic devices in the world. The device is applied to the skin with the aid of a water-soluble glue. The nano-thermometer hence measures the temperature of whomever is wearing it at multiple points across the skin, and it can even introduce fine spikes of heat in order to measure how the skin reacts. 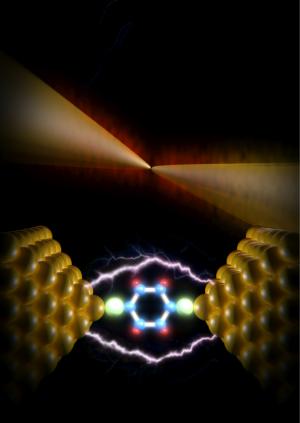 The world’s thinnest thermometer is a pretty neat invention, I wonder what many other domains it will be applicable to. What do you think about it?

Written with love and coolness by crissa on September 20, 2013 in World's Smallest Things How do you rate this article?