The Smallest Drone Autopilot System In the World

The world’s smallest autopilot system for an aircraft is so small that it can be fitted in your pocket. The tiny system is named Lisa/S chip and is the size of a one Euro coin. Find out more about what this small, yet super intelligent chip does.

The Lisa/S chip is so far the smallest autopilot system in the world. Lisa/S only weighs 1.9 grams, it’s size is 2 by 2 centimeters, and it is made out of silicon. Despite it’s tiny size, it is fully equipped with everything anyone needs to autopilot an aerial drone. 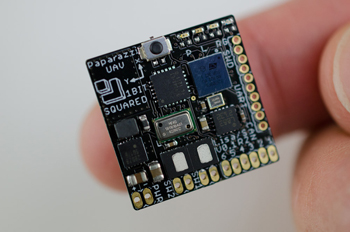 Lisa/S’ predecessor was more than 30 grams heavier, but the team of researches from the Micro Aerial Vehicle Laboratory at the Delft University of Technology in the Netherlands has managed to simply shrink the chip into the size it is now. 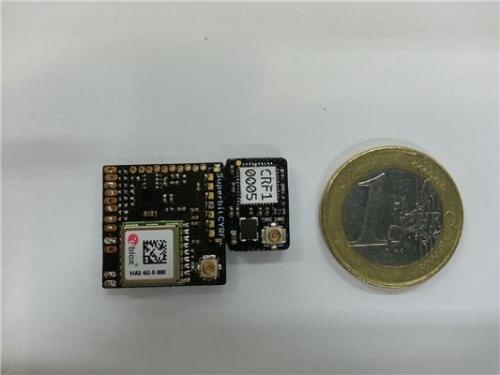 Not only is this the smallest autopilot system in the world, but it is also *gasping for air* available for anyone who is interested in having an unmanned aircraft, such as drones. Bart Remes, the project leader for this incredible new development. He stated that his vision for the future chips is to:

make MAVs so small and light that every fireman can fit one in his pocket. 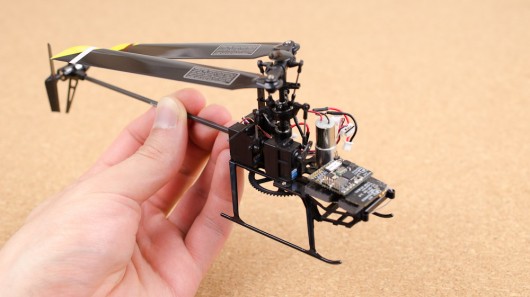 As we previously stated, the Lisa/S chip is now open source, which means it is available for everyone. Up until now, this sort of technology was only available for the military, but good guy Bart Remes envisioned this sort of technology as available for everyone, from who may use an autopilot drone. The world’s smallest autopilot drone system could be used in a wide range of domains from agriculture and search and rescue operations, to following your cat to see where she’s off to. See a list of smallest electronic devices for more.

Have a look below to see the world’s smallest autopilot drone system in action:


Written with love and coolness by crissa on August 30, 2013 in World's Smallest Things How do you rate this article?