Blindness can soon be a problem of the past with the newly invented wireless bionic eye. A team of scientists from Australia has developed a bionic eye that consists of a part which is implanted in the bran, and an exterior component, similar to the new google glass. Curios to find out more? 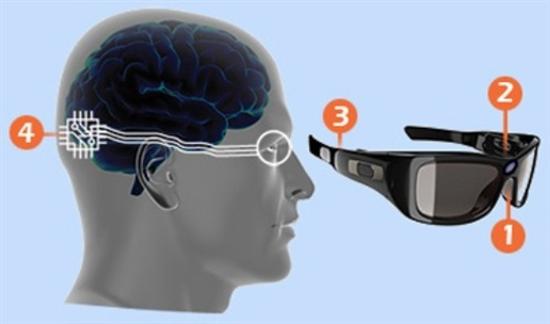 Scientists have developed a new technology through which a microcip implanted in the brain and a digital camera which is connected to a pair of glasses, will allow visually impaired peope to see the outlines of their surroundings. 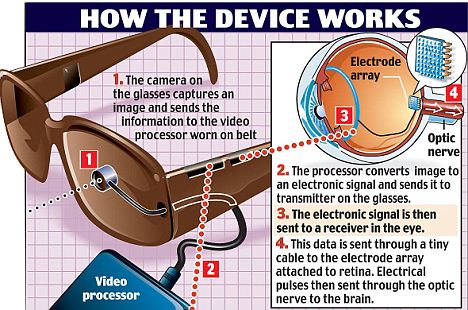 In the eventuality that this bionic eye succeeds, over 85 percent of the people who have been legally declared blind, could be able to see again. 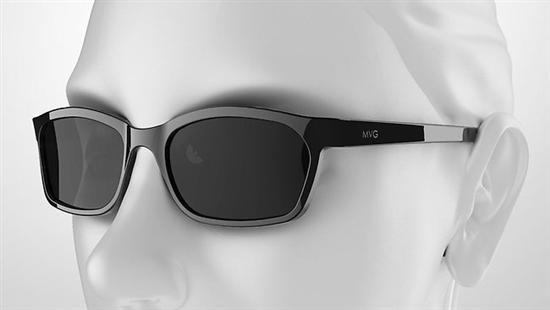 Professor Mark Armstrong from the Monash University declared that:
“That signal is then transmitted wirelessly from what’s called a coil, which is mounted at the back of the head and inside the brain there is an implant which consists of a series of little ceramic tiles and in each tile are microscopic electrodes which actually are embedded in the visual cortex of the brain.” 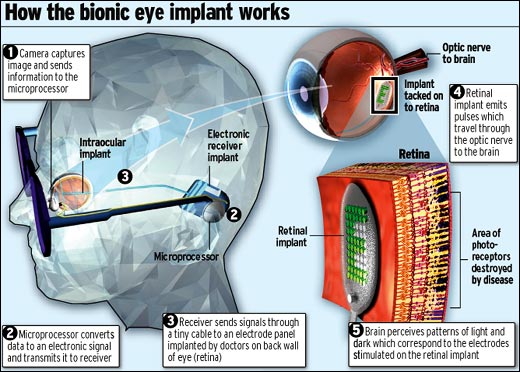 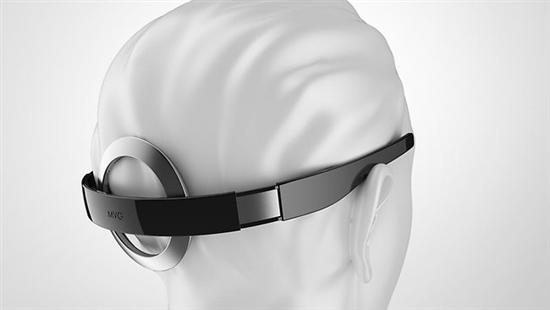 Written with love and coolness by crissa on June 12, 2013 in Amazing Stuff How do you rate this article?