We made a top with the world’s biggest pearls. Including images, of course. 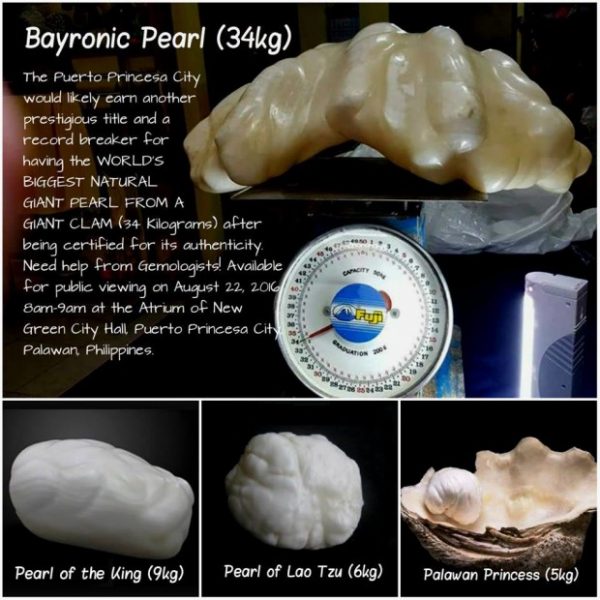 So let’s start our list with the number one on our top, which is the [new] biggest natural giant pearl ever discovered.

Yeah, that’s what I also said…

Just like in the movies, a fisherman found it 10 years ago, in the waters of the Palawan island, Philippines.

Are you ready? Behold the new world’s largest pearl is exposed! 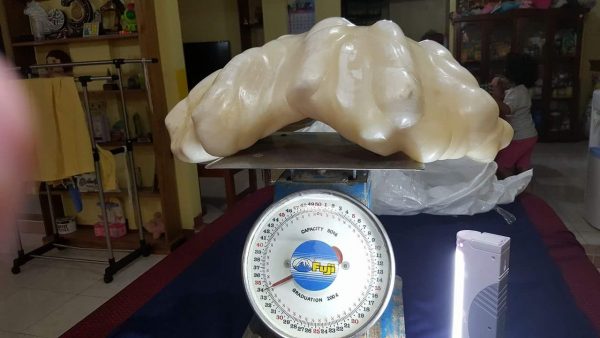 Now hold your horses, don’t start saying this is old news, because it ain’t. He kept it tucked away at home, as he didn’t know what it is.
So how did this huge pearl got to see the light in 2016? Seems that an unfortunate event was actually a fortunate one – a fire started in his home, so the fisherman was forced to move it, to clear the property. A tourist told him that this could be a huge pearl!He then handed it to the tourist office in Puerto Princesca.

They could verify it and confirm that it was created in giant clam (that must have been one tremendous clam!) 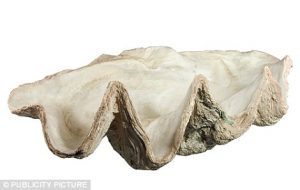 That’s how an empty clam shell looks like. They rarely create pearls, so this discovery is truly amazing!

Giant clams, like the one that created this awesome huge pearl, can reach lengths over 1 meter (4 feet) and weight of over 200 kg (500 pounds).

Now the main attraction in Boracay Island, Philippines, along with its original shell. Business tycoon Richard King, the owner, said that it came from a Giant Clam Tridacna. 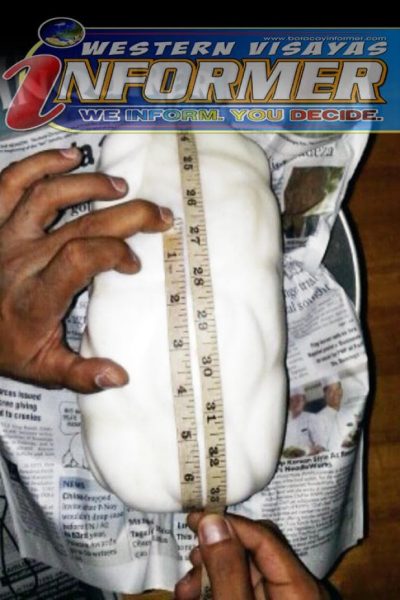 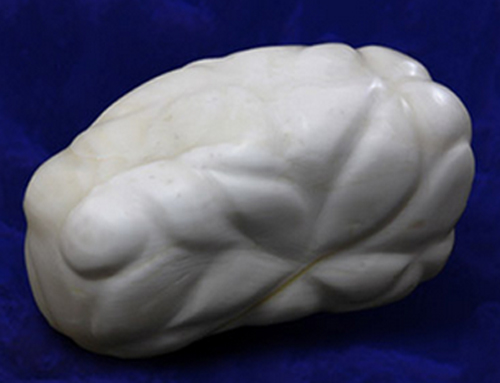 3. Pearl of Allah, also know as the Pearl of Lao Tzu, with a weight of 6,4kg, estimated value of $35 millions.

Was also found off Palawan, Philippines, in 1934. It left the country, and it is currently on exhibition at the Ripley’s Believe It or Not! in New York, USA. 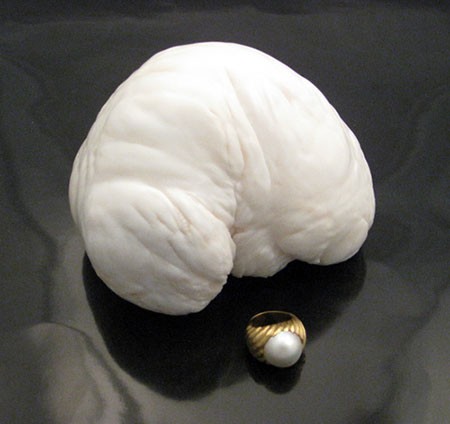 Because it was discovered such a long time ago, it has been verified as the largest in the world, and it was the record holder for a long time (hat off for this old wise pearl, looking like a brain…) 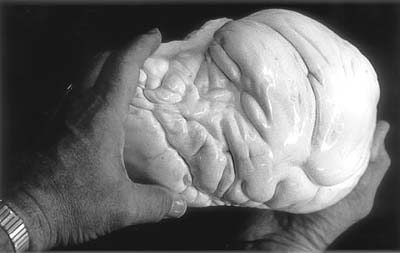 One may ask why ‘Allah’ ? well, that was the original name, because of the human-like features on the pearl (do you see them…? )ere believed to be a miraculous representation of the Prophet Muhammad, the messenger of Allah…

So beacause of it, people believed its some sort of  Mohammad representation. For those who don’t know, that is the messenger of Allah.

4. The “Palawan Princess” weighing 5 pounds (2.27 kg or 11,340 carats) is one huge non-nacreous baroque pearl, also discovered from the giant clam Tridacna gigas, and, yet again, off the coast of the Island of Palawan, Philippines.

If you wonder why there, again? we can tell you it’s because that is the natural habitat of the giant clam. 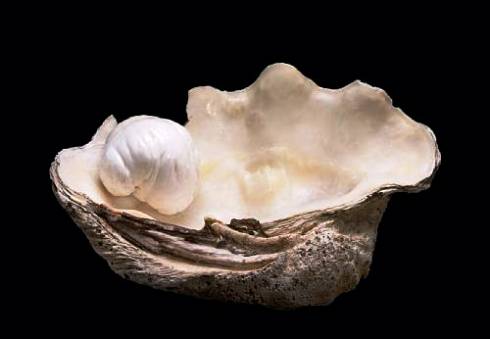 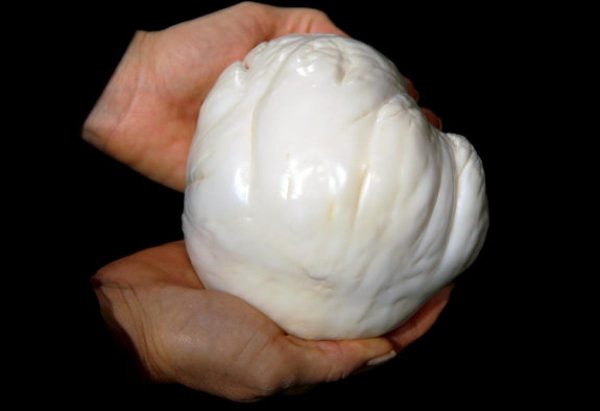 So what are you waiting for… let’s go and fish some huge pearls!

Written with love and coolness by Marius on August 28, 2016 in World's Biggest Things How do you rate this article?