Coca Cola is tasty and controversial, and apparently, you can put it to many uses. But what happens when you boil it? Check out the cool video right here. Did you ever think of boiling a bottle of Coke? Well someone has! And the result is not pretty at all. After boiling the Coke from one bottle for 25 minutes, a black gross slime is left on your pen. Basically, all of the water evaporates, and leaves behind all of the additives and chemicals. 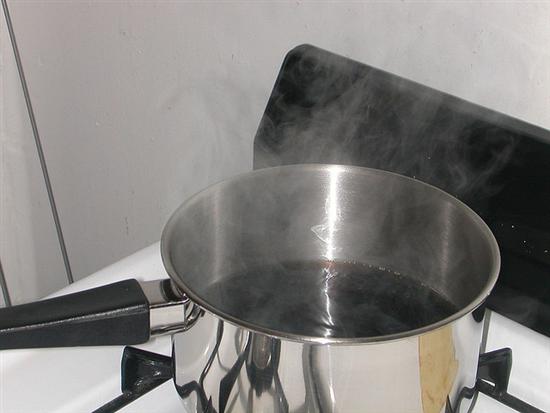 In China, this slimy, yet cool-looking left-over is used as a medicinal remedy. The fructose syrup and the rest of the Coke ingredients, along with ginger and lemons are used to alleviate different ailments. 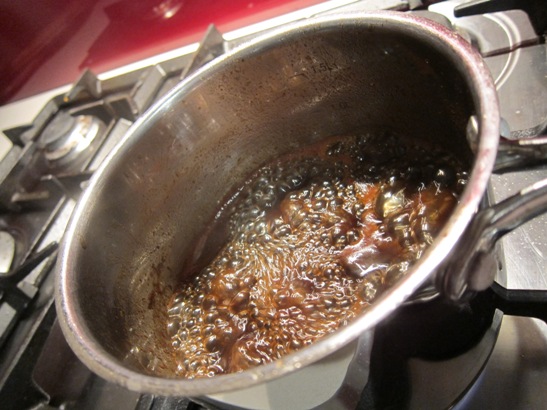 It is true, that Coke is not healthy to drink, but boiling coke seems to have a lot of good purposes. For example, if you have a dirty pan that just won’t get clean. Just boil some Coca Cola in it, and it will be as good as new. 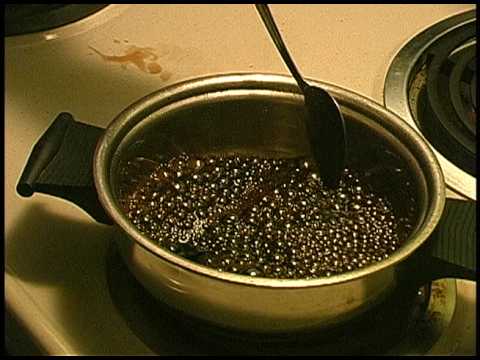 Take some fresh ginger and put it in a pot with a can of Coca Cola. Let it come to a boil and then cook on a low heat for a few minutes. Drink while warm. It will ease your cold symptoms! 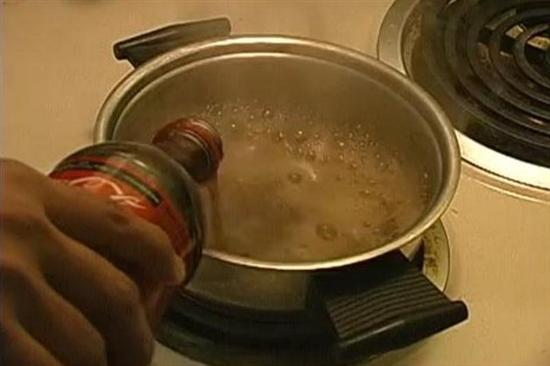 Below you can see the video of what happens when you boil Coca-Cola:


Written with love and coolness by crissa on July 10, 2013 in Cool Stuff How do you rate this article?