Weirdest Fish in the World Caught for the Second Time

A weird long-nosed fish was caught for the second time ever in the province of Nunavut, Canada. The fish is so rare that it took hours before the scientists could all agree and confirm that this was indeed the extremely rare long-nosed chimaera. Find out more about it right here.

The creepy, and weird-looking fish has baffled its captors who had never seen anything like it. The creature of the deep has a very long nose and a venomous spine. 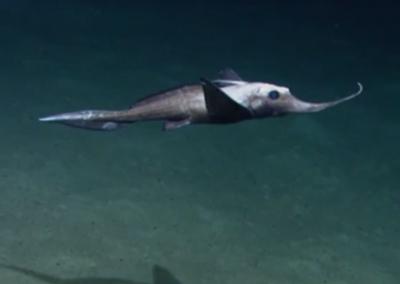 The bizarre fish has a gelatinous body and due to its long nose, it has also been dubbed the Pinocchio fish (for no obvious reason). Apart from the venomous tusk, the odd creature also has a spooky mouth with very sharp teeth, which may be the reason why it was initially thought to be a goblin shark (a creature which is also rare and similarly bizarre). 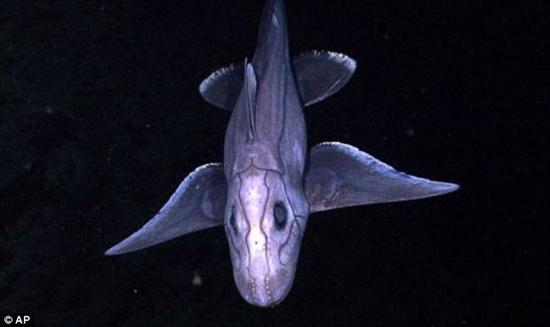 The weird fish is believed to live 3,000 feet below the ocean, so that may be the reason why the odd monster of the deep. 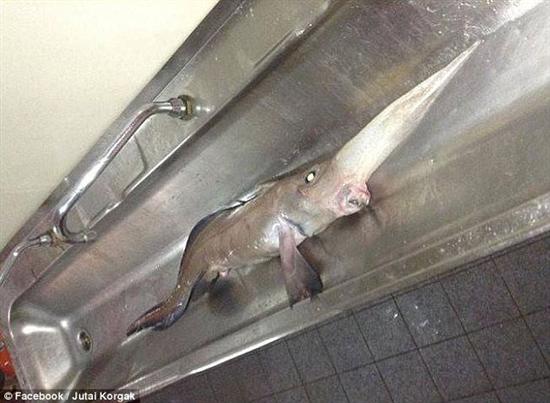 The deep sea chimaeras are actually distant relatives of sharks and rays. The long-nosed species has a whip-like tail and can grow to around three feet long. There are eight species in three genera of Rhinochimaeridae, also known as spookfish, but what’s even weirder about this bizarre creature is the fact that they are not normally found in Arctic waters, hence, no one knows what they were doing there (not that we know where else the should be swimming) 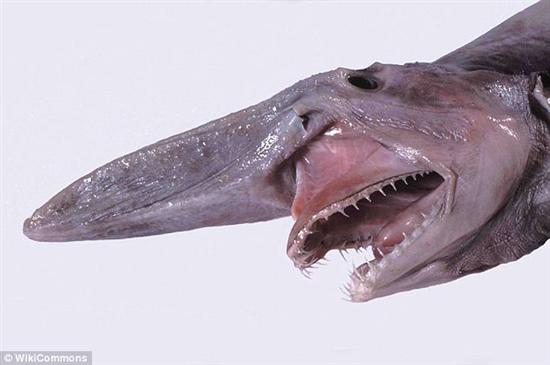 See more pictures of the world’s weirdest and rarest fish captured, right below: 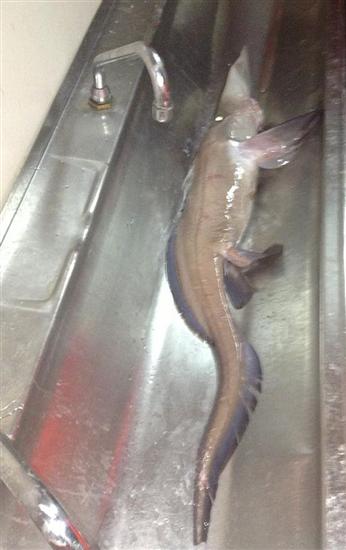 And here is a video of this extremely rare and bizarre creature:


Want to know what other rare fish exist? Have a look below: 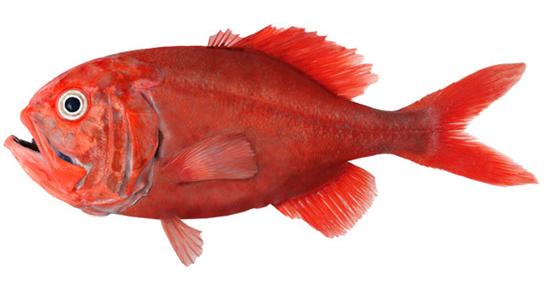 This rare fish is also known as “slimehead” and has a life expectancy of up to 149 years, being able to reproduce beginning with the ages of 20 and 32 years. This makes the species vulnerable to extinction due to massive fishing.

These little fishes have a fascinating development cycle. They hatch out at sea and migrate to freshwater streams thousands of miles inland. They are able to reproduce from 6 to 30 years of age when they return to the sea to spawn. If their route to the sea is blocked, they return to freshwater and can live for 50 years. But if they make it back to salt water and reproduce, they die. 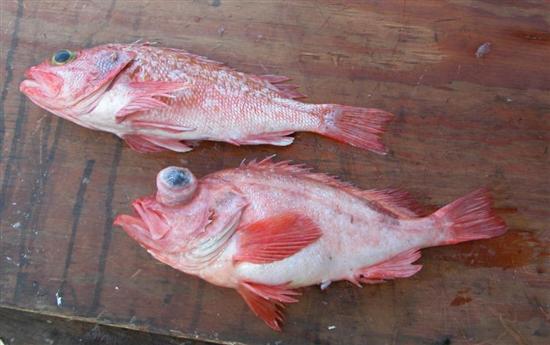 Just as the other two, the Acadian Redfish also reaches reproductive age late, hence people who capture them contribute to the species becoming extinct. 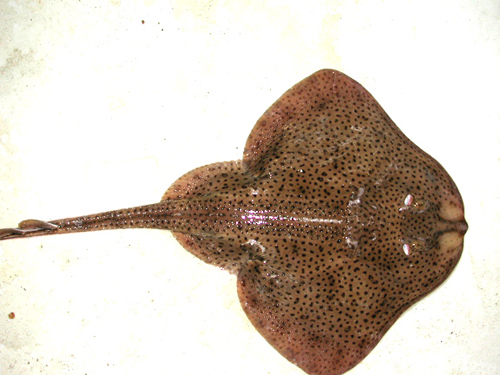 This fish is mostly used as fish bait, but also for human consumption. Excessive fishing has lead to over 90% drop in the species’ population.

Written with love and coolness by crissa on November 21, 2013 in Weird Stuff How do you rate this article?